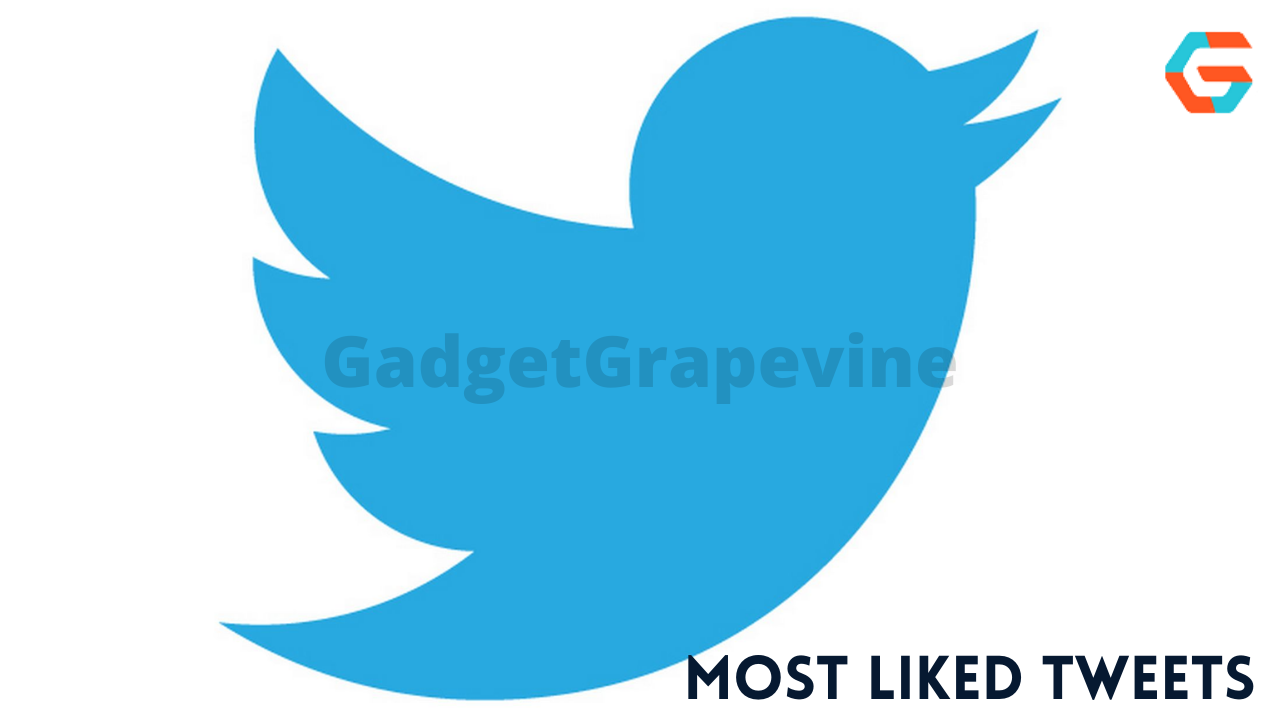 Have you ever wondered which tweets get the most likes? Twitter’s popularity has grown every day since its introduction, for a variety of reasons. One of the many things we might wonder about Twitter is what is the most popular tweet ever. To help you answer that question, we’ve compiled a list of the Top 11 Most Popular Tweets in 2022.

The last tweet from Chadwick Boseman’s account by his family, with 7.2 million likes, is at the top of the Most-Liked Tweets of 2022 among celebrities with billions of Twitter followers. Despite the fact that there was no dramatic news or suspense, this tweet made the entire world cry.

But what was the point of the Tweet? Are you curious? Let us learn more about them. Watch this space!

The most popular tweets of 2022 are shown here.

Chadwick Boseman’s death made the entire globe cry. The Black Panther superhero died after a four-year battle with colon cancer.

On August 28, 2020, his family tweeted this from his official account (@chadwickboseman). People couldn’t believe he was no longer alive, and the message swiftly rose to the top of the most liked tweets of all time.

The world is waiting to see what the multi-billionaire will do next after the purchase of Twitter. Elon tweeted that he would acquire McDonald’s and fix ice cream machines next, and Elon liked it and shared it with a message on his feed!

However, this is not a McDonald’s tweet. Elon announced that he is buying Coca-Cola to put the cocaine back in after making suggestions on Twitter.

"No one is born hating another person because of the color of his skin or his background or his religion…" pic.twitter.com/InZ58zkoAm

Father, husband, President, and citizen are all roles that I play. In August 2017, President Barack Obama shared a photo of himself with the newborns with the message, “No one is born hating another person because of the color of his skin, his background, or his faith…”

Many people all over the world were immediately moved by this tweet. It wasn’t long before it surpassed 4.1 million likes to become the second-most liked tweet of all time.

It’s a new day in America.

For obvious reasons, the new president is significantly more popular than the previous president, and 4 million likes on his tweet reflect global sentiment. It quickly rose to third place on the list of all-time most-liked tweets.

Kobe was a legend on the court and just getting started in what would have been just as meaningful a second act. To lose Gianna is even more heartbreaking to us as parents. Michelle and I send love and prayers to Vanessa and the entire Bryant family on an unthinkable day.

On January 26, 2020, Barack Obama tweeted his condolences upon the death of Kobe Bryant, a well-known American basketball star. A tragic helicopter crash claimed his life.

Everyone who knew Kobe was affected by the tragedy, not just his family. With 3.7 million likes, the tweet became the fourth most popular of all time.

Congratulations to the Astronauts that left Earth today. Good choice

When COVID-19 was on the rise in May 2020, and the world was rocked by the brutal death of George Floyd, American comedian Andy Milonakis sarcastically tweeted about the situation.

SpaceX’s Crew Dragon Demo-2 was launched, according to the tweet. The tweet received 3.5 million likes and quickly rose to the top of the most popular tweets list. People found the tweet to be really relatable.

I hope that even my worst critics remain on Twitter, because that is what free speech means

Elon Musk is a multibillionaire with a penchant for making news. Through his tweets, he keeps in touch with his followers. When speculations that he was going to buy Twitter were at their height, he posted this.

He supported the practice of free expression by addressing his critics on Twitter, indicating what would be his top priority if he bought Twitter. The sneak look has gone viral, becoming the 6th most liked tweet on Twitter. What’s even more incredible is that he bought Twitter the next day for a whopping $44 billion!! Everything is Elon.

BTS member Jungkook, as if he needed one. You may already be a BTS fan.

This tweet of his features a photo of him pouting and a single emoji with pouty lips in the message. He received 3.2 million likes on this selfie and single emoji.

Fans went insane and showered him with affection like they do most of the time. Nobody could have predicted that this simple image would become one of 2022’s most popular tweets. It’s also the most popular image on Twitter.

We did it, @JoeBiden. pic.twitter.com/oCgeylsjB4

On November 7, 2020, when the election results were announced, Kamala Harris, the first black female vice president of the United States, tweeted this.

“We did it, Joe, you are going to be the next President of the United States,” she says in the video. The majority of Americans were in agreement. It was magical and overpowering. We’re thrilled that the tweet received 3.2 million likes.

America, I’m honored that you have chosen me to lead our great country.

The work ahead of us will be hard, but I promise you this: I will be a President for all Americans — whether you voted for me or not.

I will keep the faith that you have placed in me. pic.twitter.com/moA9qhmjn8

Joe Biden sent this letter to all Americans on the historic day of election results, November 7, 2020.

He was clearly overwhelmed by the faith people had placed in his word and wanted to reassure the American people that he would be President for all of them.

In the first hour after posting, Joe Biden’s tweet received over 1 million likes. It now has almost 3.1 million likes, and in 2022, it was ranked eighth on Twitter’s most popular tweets. People greeted him with wide arms and high hopes. He appears to have potential.

How To Grow Your Facebook Group To Market Your Business