Netflix is testing a Redesigned UI for Web; See What the changes

Netflix’s mobile apps are frequently updated with new content, such as games, but the streaming service’s web interface has remained largely unchanged in recent months. In contrast to Netflix’s current user interface, which is more cluttered and difficult to read, recent reports suggest the company may be working on a redesigned web client user interface. Let’s take a closer look at the specifics now.

On a desktop or laptop computer right now, you might well see the most recently added movies and TV shows listed first, followed by sections like “Because You Watched” and “Continue Watching.” This is how Netflix is set up right now.

BGR recently reported that Netflix is experimenting with a new user interface that places a carousel of related movies and TV shows underneath the featured content, giving viewers even more context about what they’re watching. You can see a preview of it connected to this post.

As you’ve seen, the new UI is a big improvement over the old one. It’s a lot neater, and on top of featured content, there’s a carousel of suggested movies and TV shows. We’ve introduced a screenshot of the what Netflix looks like on the web right now. Check out the attached file for further information. The new UI wasn’t available to us at the time of writing!

In addition, the new carousel does provide short descriptions of each film and Tv show alongside them, in addition to the poster. This makes it possible for the public to choose between a movie and a television show.

Also Read: What is IGTOK?

Netflix is trialling this redesigned experience with a small group of users. There’s no word yet on when it’ll be made available to everyone. Chances are it won’t happen at all. So, be sure to check back for more information, so let us know what you think about Netflix’s redesigned web client interface. 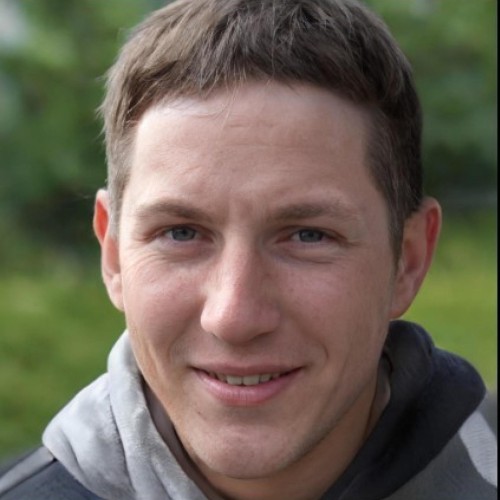 William Gaudhttps://gadgetgrapevine.com
William Gaud is a content creator. He has a degree in English Literature from the University of Florida and has been writing professionally for over five years. William enjoys creating interesting and engaging content for his clients. In his spare time, he enjoys playing guitar and football and spending time with his family.
RELATED ARTICLES
Entertainment