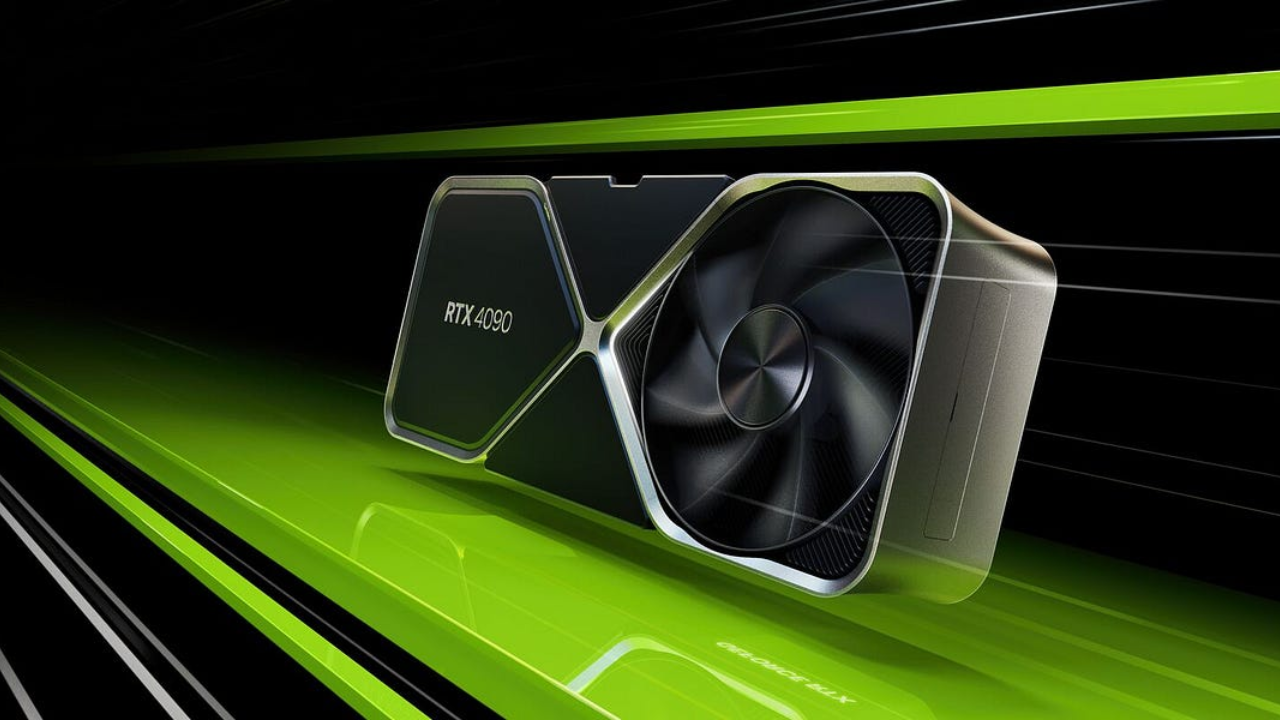 Early users of Nvidia’s new flagship RTX 4090 GPU began complaining a few weeks ago that the cards’ power connectors were overheating and melting the plastic shell, potentially damaging the absurdly fast and costly GPUs. With regard to the failures, Nvidia is still investigating the causes. While an Nvidia representative told KitGuru that the company was still looking into the accusations,

they were unable to provide any other information at that time. But the Gamers Nexus channel YouTubers have been doing their own in-depth study, and they conclude that poorly seated power connectors are to blame for the majority of the issues. Problems can also be caused by “foreign-object detritus” inside the connector, however, this is, in the opinion of Gamers Nexus, extremely uncommon.

Gaming Nexus was able to reproduce the Nvidia RTX 4090‘s power connection failure by improperly inserting the 12VHPWR power connector and then bending the cable to one side. After only a few minutes of testing, the connector burned into its socket, producing smoke and apparent bubbling due to the high power resistance caused by the loose connection. 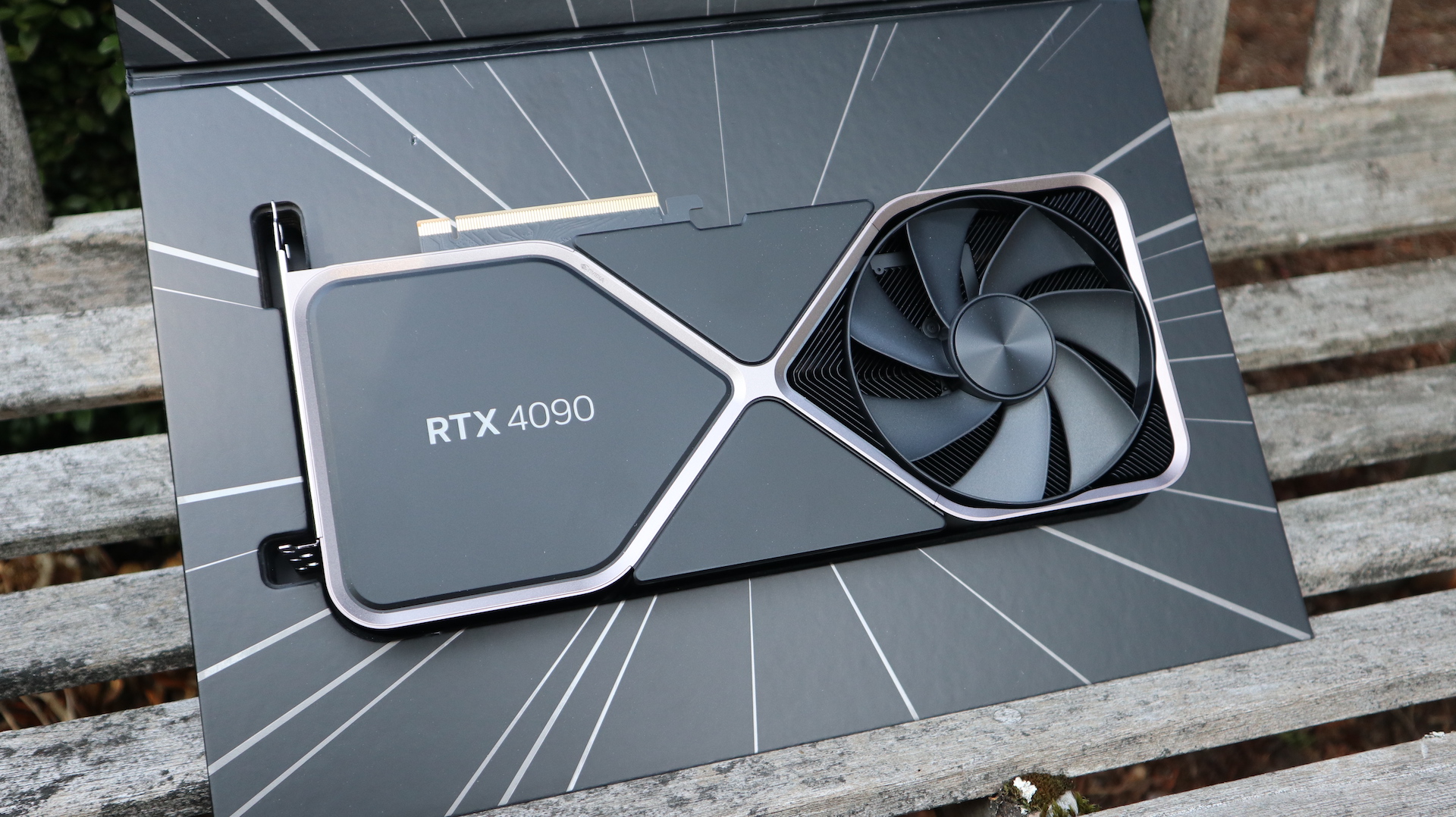 According to Gamers Nexus, “a combination of human mistake and design oversight” is to blame for the issue. Thus, the cables are overheating since they were not inserted completely. This type of mistake is more likely to occur with the 12VHPWR connector than with the earlier 6- and 8-pin PCIe power connectors since there is no tactile “click” sound or more robust retention mechanism.

The 4090 and 4080 cards massive size is also contributing to the issue. Even in large ATX PC cases, the cards might be difficult to install; you might have to bend the cable to get the case to close again, and that’s exactly the kind of manipulation that contributed to the loose connection that led to overheating and melting in Gamers Nexus’ tests. 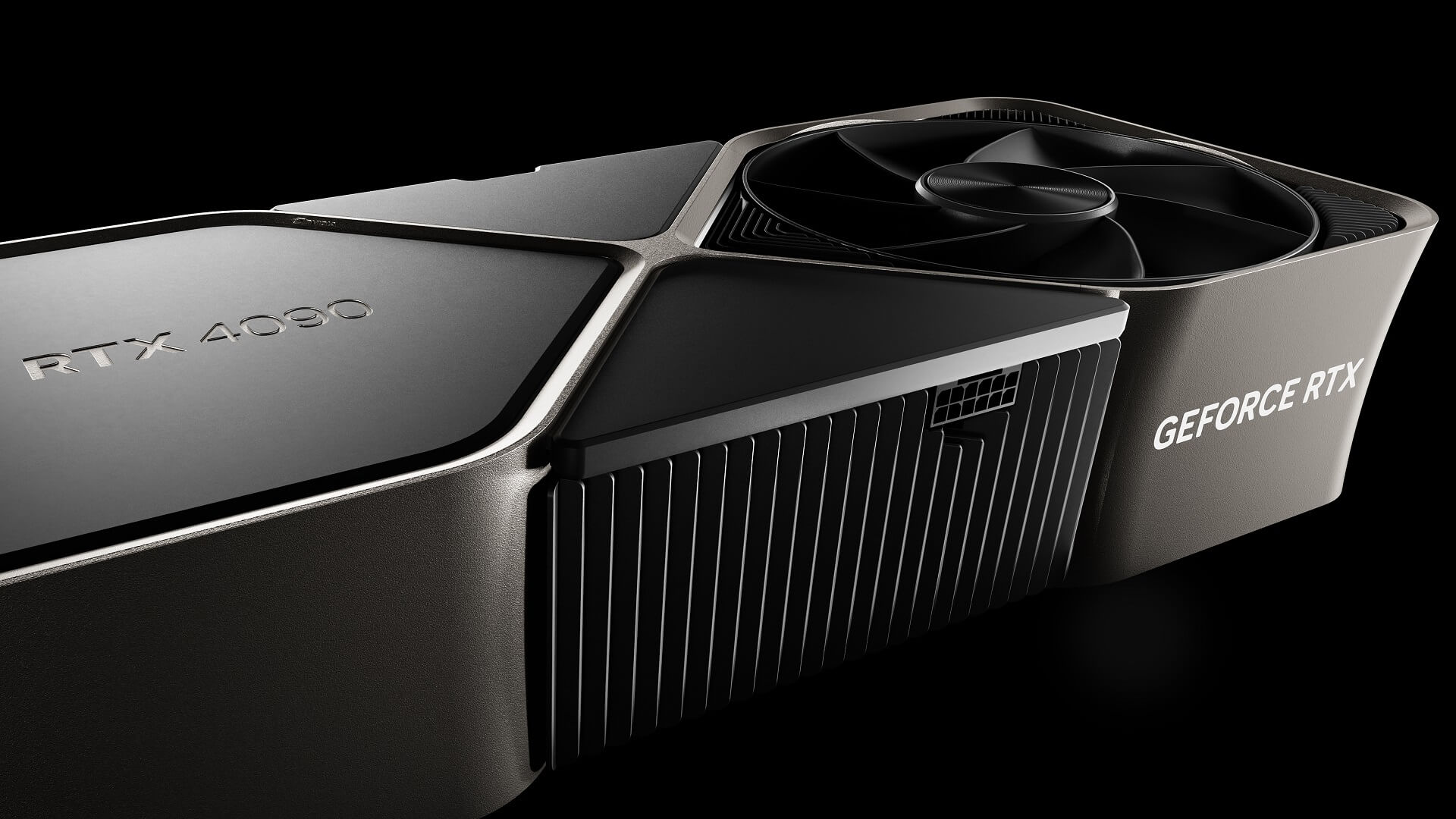 Notably, the failures can occur with any cable or adapter that makes use of the 12VHPWR connector; this includes both types of adapters that Nvidia and its partners have been utilizing for 4090s thus far, as well as “native” 12VHPWR cables that connect directly to a power source. Although prior research had shown that some brands of adapters would be more prone to failure, Gamers Nexus did not discover this to be the case.

This could imply that the RTX 4080 cards’ included 12VHPWR adapters are also problematic. Making sure your power connector is securely in place is your best bet for the time being; if it is, you should be able to tug on it quite hard without it coming loose (we were able to test this firsthand). 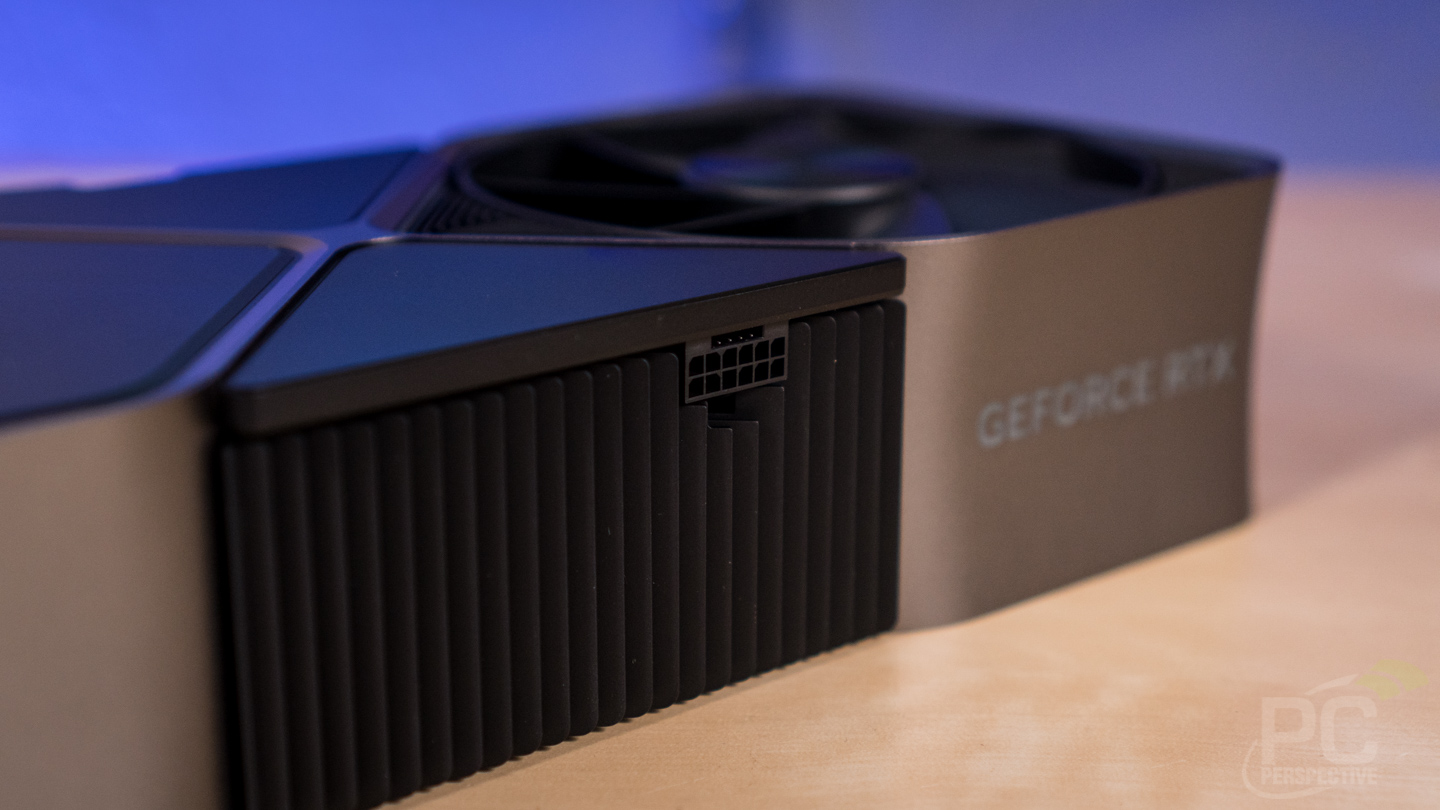 Furthermore, the power cord should not be bent too sharply in either direction. We’ll be on the lookout for an official announcement from Nvidia to see if the company recommends taking any additional action, or if it has any plans to replace impacted cards.

How To Apply The New Emergency SOS Satellite Texting Function in iPhone 14!

A Step-By-Step Guide To Generate QR Code in Android!