Season 2 of Call of Duty: Warzone 2.0 Will Restore 1v1 Gulag

Season 2 of Call of Duty: Warzone 2.0 will bring back one-on-one combat in the Gulag. The feature, which debuted in the initial Warzone, has proven to be fairly popular, and both Infinity Ward and Raven Software have stated that 1v1 Gulag will return with Warzone 2.0 Season 2.

While no specifics of how it will function in Call of Duty: Warzone 2.0 have been disclosed as of yet, both studios have said that a blog post detailing the feature will be published next week.

When a player is eliminated for the first time in Call of Duty: Warzone 2.0’s battle royale mode, they are sent to the Gulag and matched with a random opponent to engage in a 2v2 gunfight in an enclosed arena. The winners of the gunfight are then permitted to re-enter the battle royale and resume their previous position.

1v1’s are back in Battle Royale.

Gulag updates are coming in Season 02. We’ll be sharing more details about this in next week’s studio blog.@RavenSoftware

With the advent of 1v1 Gulag in Season 2 of Warzone 2.0, players will be able to engage in more intense 1-on-1 gun battles in the Gulag, rather than being at the mercy of a potentially challenging team.

Activision just announced that the second season of Call of Duty: Warzone 2.0 would begin on February 15, bringing with it new weaponry and, most notably, a new tiny map. Following the conclusion of the Battle for Olympus event in Overwatch 2,… 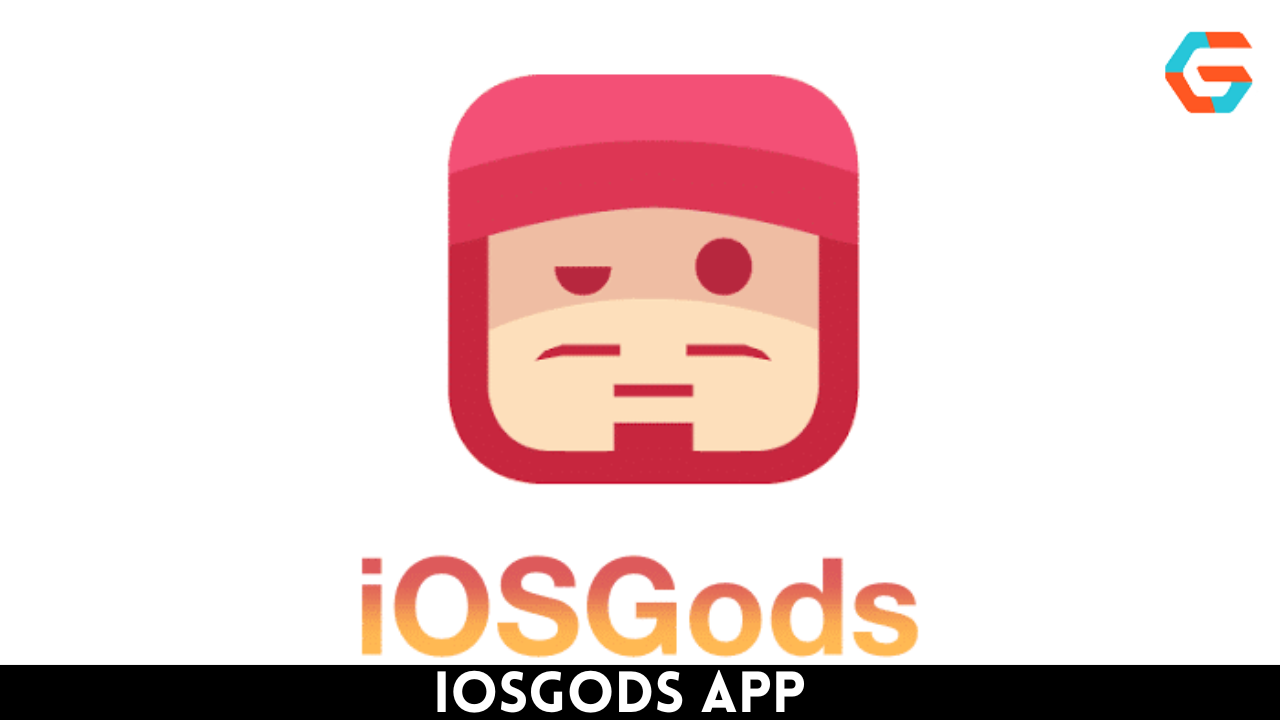 The information from the iOSGods.com app apk will please app fans. The… 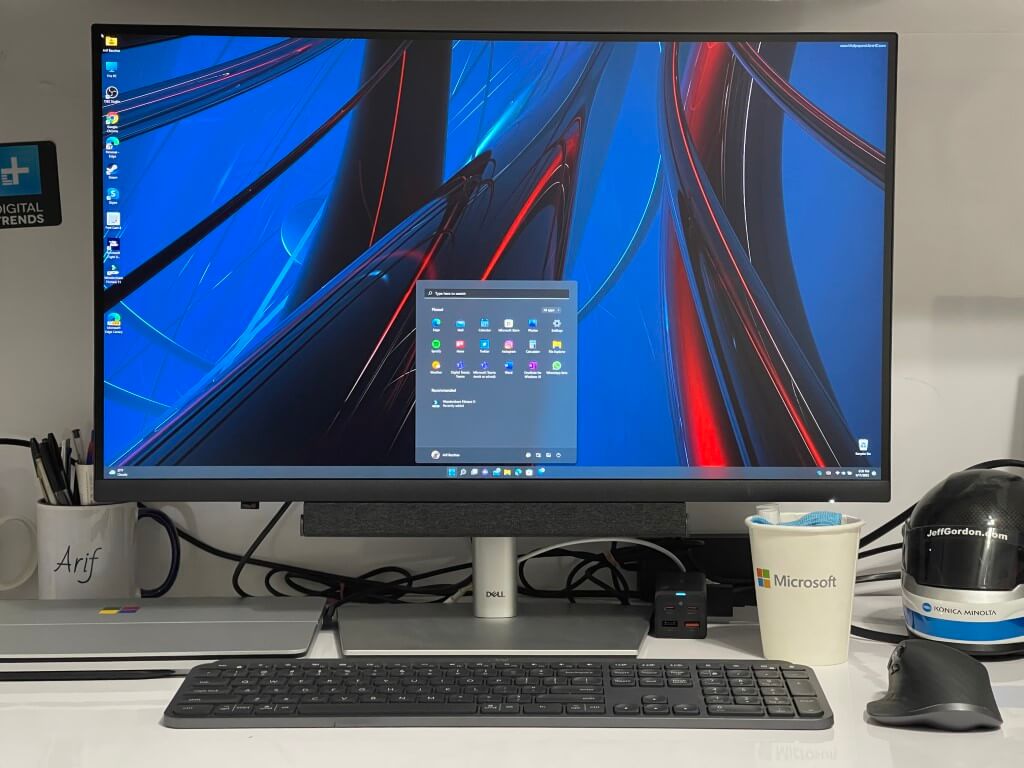