Skip to content
Home Technology The Oculus Creator Fired by Facebook After Designed a VR Headset That Kills Users in Real Life if They Die in A Game!

Palmer Luckey has dramatically raised the stakes of failure in video games. In a blog post, the original designer of the Oculus headset—which now forms the backbone of Mark Zuckerberg’s metaverse ambitions—claimed that he had customized a virtual reality headgear to explode when the wearer fails in a video game, killing the user in real life as well.

According to Luckey’s blog post titled “If you die in the game, you die in real life,” the fictional virtual reality headset “NerveGear” from the Sword Art Online anime series was the inspiration for his deadly gaming gear.

For Luckey, “only the threat of serious consequences can make you and every other person in the game feel real to you and to them,” he wrote. “The idea of tying your real life to your virtual avatar has always fascinated me – you instantly raise the stakes to the maximum level and force people to fundamentally rethink how they interact with the virtual world and the players inside of it.” This is what the innovation entails in detail: 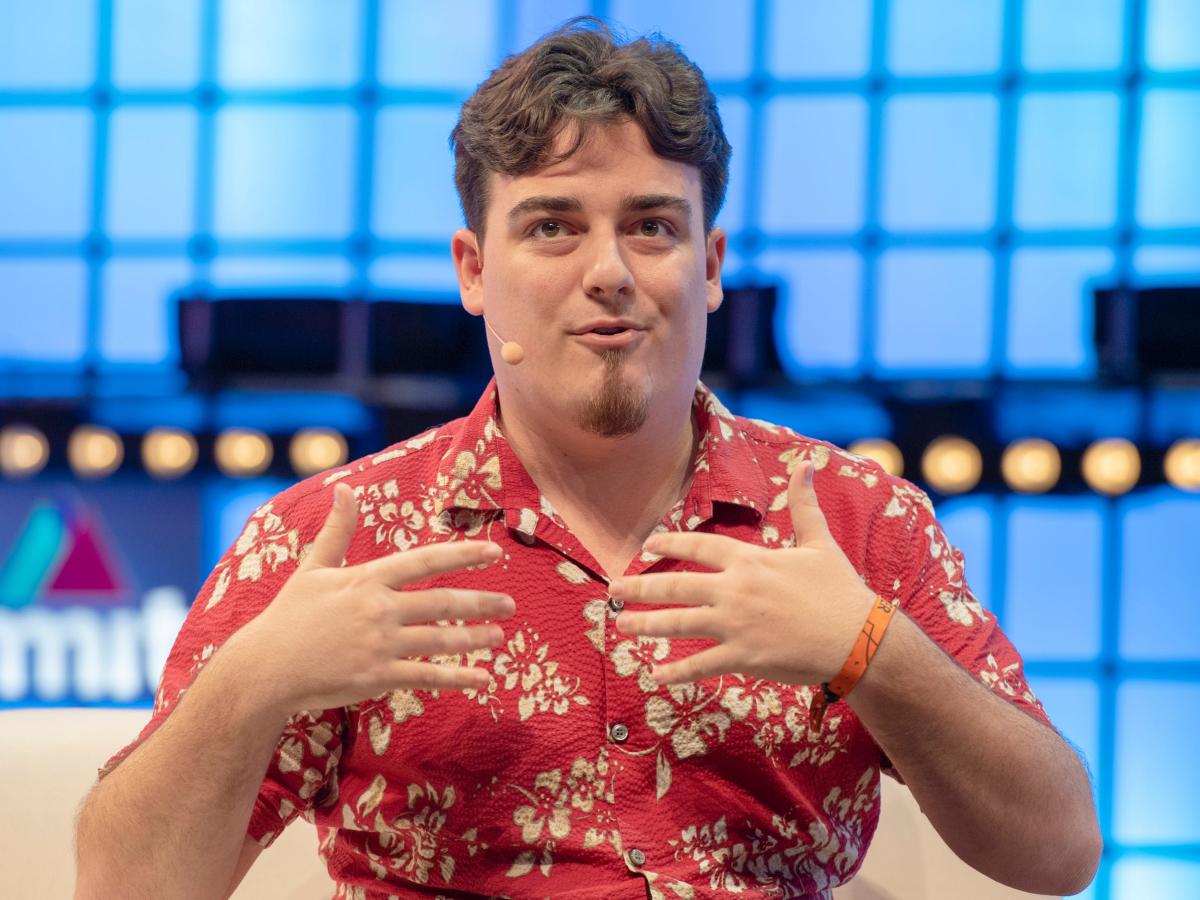 Palmer Luckey claimed he employed explosives in his gruesome design rather than “strong microwaves” like in the fictional NerveGear because he was unable to find out how to kill the user with the former. After the user sees the proper game over the screen, “the charges fire, instantly destroying the player’s brain,” Luckey explained.

Luckey parted ways with Facebook in 2017 after selling Oculus to the firm for $2 billion in 2014. As he explained to CNBC, he was let go for “no reason at all,” and he suspected that his right-wing political donations were to blame.

Facebook (formerly known as Meta) refuted Palmer’s claim, saying that his departure had “unequivocally” nothing to do with his politics. Luckey claims that his potentially dangerous headset is, for the time being, merely a decorative accessory in his workplace.

“Furthermore, it’s the first VR technology with real-world lethal potential that I’m aware of outside of science fiction. The last of its kind, “Was written by Luckey. His parting words were, “See you in the metaverse.”