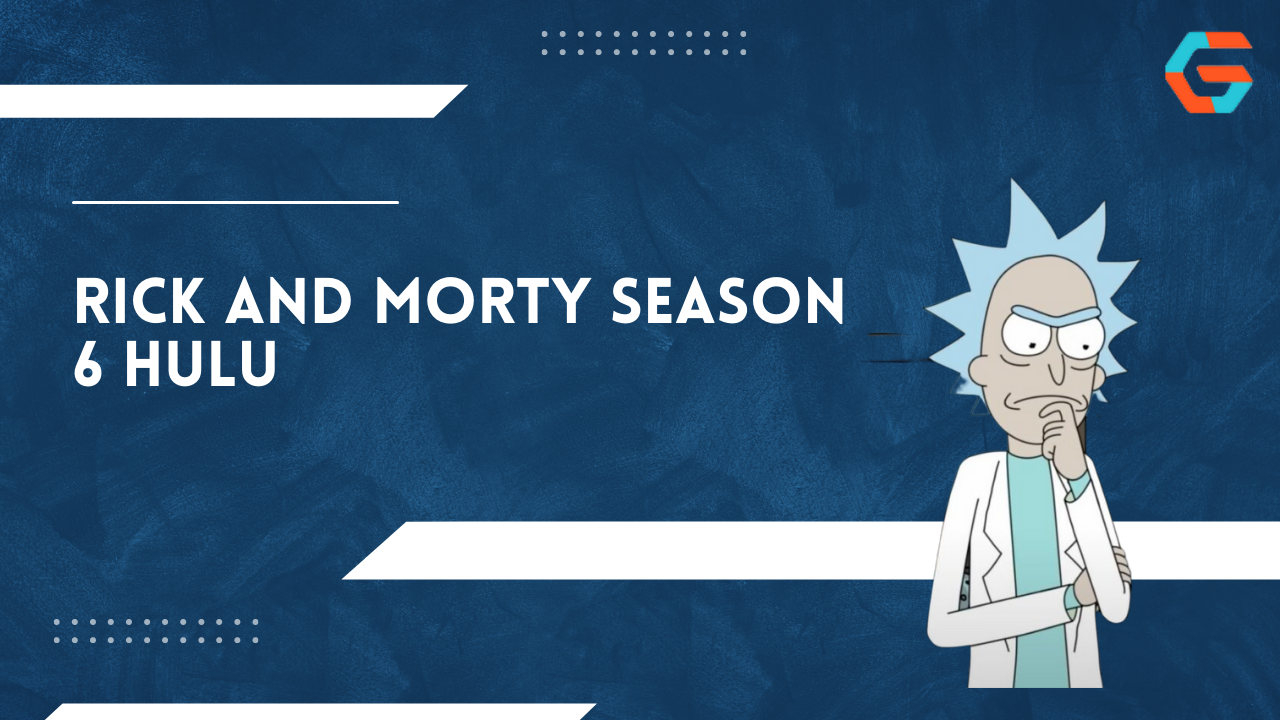 Season 6 of Rick and Morty has already been renewed. An undisclosed number of seasons prior to the announcement of the fourth season in 2019 was ordered in 2018 by Time Warner Broadcasting and Adult Swim to provide 70 new episodes.

Adult Swim and Time Warner Broadcasting signed a long-term deal in 2018 in which Adult Swim ordered an additional 70 episodes of the series, on top of the 30 that had previously been broadcast, over an undisclosed number of seasons. To date, there have been five seasons, each with ten episodes. You should expect to see at least 10 seasons if this trend continues.

In a positive development, the sixth season of the series will be published this year. Despite the lack of a teaser, the developers of Rick and Morty Season 6 stated during the Adult Swim Festival last year that the show would premiere in 2022.

What is the release date of Rick and Morty Season 6?

According to the Internal Sources, Season 6 of Rick and Morty might premiere on 14 October 2022. 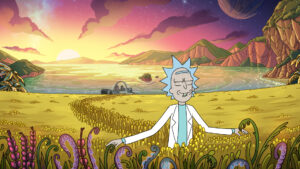 Adult Swim inked a contract in 2018 for 70 additional episodes of Rick and Morty, a departure from the show’s prior erratic release schedule.

Because of this, the showrunners don’t have to wait for any clearance before they may begin production on numerous seasons. Hopefully, this means that Rick and Morty will be airing more often, like once a year.

The Cast of Rick and Morty season 6

Season 6 of Rick and Morty will include the return of the show’s regular cast members. This implies that Justin Roiland will be repeating his roles as Rick and Morty, which will certainly do damage to his vocal cords. Sarah Chalke, Chris Parnell, and Spencer Grammer should reprise their roles as Beth, Jerry, and Summer. 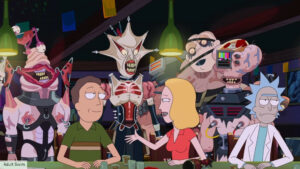 In recent years, the program has become increasingly reliant on guest stars. In the last two seasons, stars such as Elon Musk, Taika Waititi, and Steve Buscemi have been featured. Season 6 of Rick and Morty is expected to be of the same standard as season 5, however, no announcements have been made as of this writing.

There is still a long way to go before Dan Harmon can truly pay tribute to his previous cult comedy series, Community. In Rick and Morty, almost all of Greendale’s study group members have made an appearance.

Each of these actors has had a role in the series: Alison Brie, Gillian Jacobs, Jim Rash, and Joel McHale. Yvette Nicole Brown and Danny Pudi are likely contenders, but Donald Glover will be more difficult to get.

Related: Anime Television Series that Time I Got Reincarnated as A Slime Season 3 Release Date, Cast, Plot and More Updates!!

Theories about Rick and Morty season 6: what we hope to see

In the past, we’ve said it, and we’ll say it again: We’d love to see Rick and Morty include more canon into its narrative. Rick’s origins, the identity of Beth, and Evil Morty’s big scheme have all been established in the previous several seasons.

These are the elements that the program needs to bring with it as it goes ahead. It’s no secret that Rick is a scumbag who ruins the lives of everyone he comes into contact with. Rick and Morty are, of course, a comedy, but it is at its finest when it is able to touch on the human side of things. 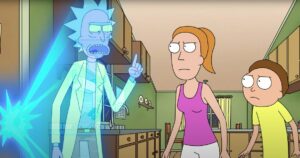 We anticipate Rick and Morty to respect canon more carefully in the future, given the season 5 ending. While standalone episodes will take precedence, there is always the possibility of returning back to the well if necessary.

While Rick’s portal cannon is powered by Mountain Dew, the absence of other fluids might lead to a less-than-zany journey for the duo. For now, Rick may have to maintain everything on solid ground until they can travel between universes once again.

We’d love to see Interdimensional Cable and Morty’s Mind-Blowers make a comeback to the show, as well.

Is there a trailer for Rick and Morty season 6 out there?

Unfortunately, there is no Rick and Morty season 6 trailer available at this time ( I know we are disappointed too). It seems that we will have to wait a little longer for Rick and Morty teasers, which typically arrive three months before the season’s premiere date.

Adult Swim and Cartoon Network might surprise us all by releasing teasers early and without prior notice now that season 6 production has concluded. We’ll let you know as soon as we get more information.