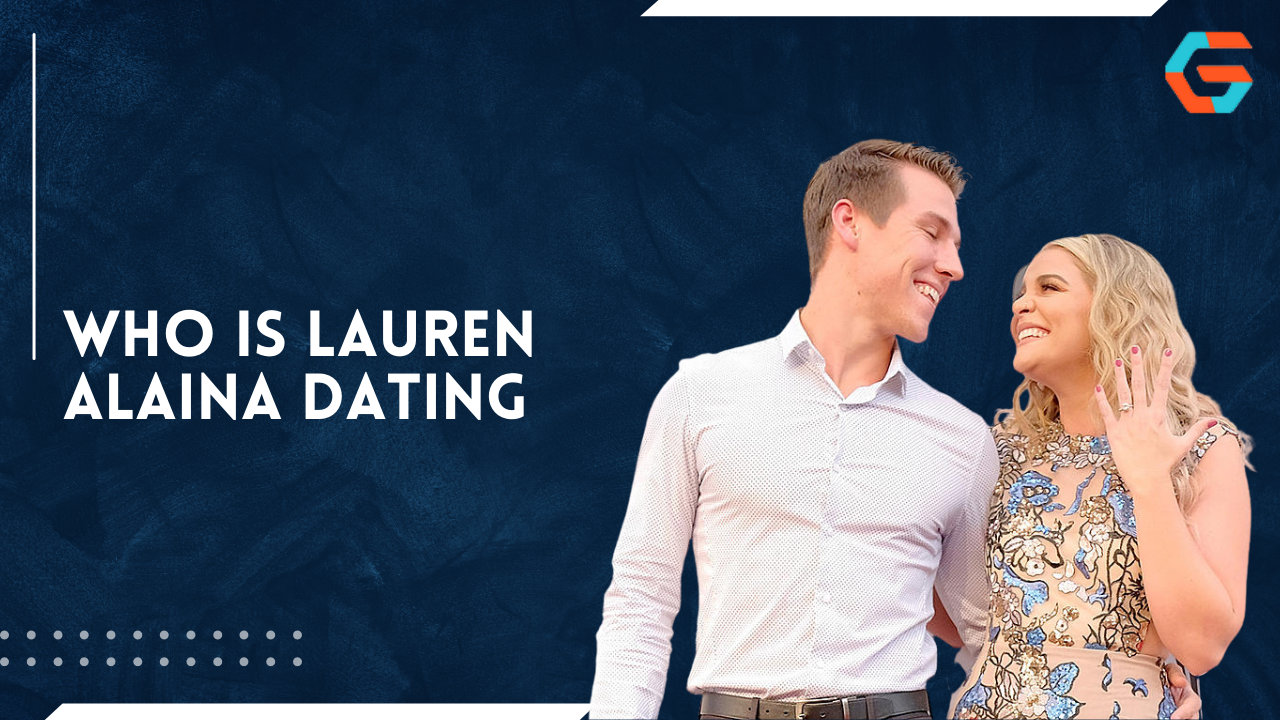 Who Is Lauren Alaina Dating? A Closure Look to Her Relationship!!

Lauren Alaina, who will sing on June 9 for the Ram Trucks Side Stage event at the 2021 CMT Music Awards (via CMT.com), is refreshingly candid about the ups and downs of her personal life.

Alaina rose to prominence after finishing second in Season 10 of “American Idol” in 2011. She’s utilized her platform – and her music — to raise awareness about vital problems like eating disorders throughout the last decade. Alaina’s song “Road Less Traveled,” which was released in 2016, was inspired by the singer’s personal bulimia issues.

Lauren is currently dating a mystery man whom she has been seeing for approximately a year and a half. “I never posted about him or anything because he’s just mine,” she recently told Audacy’s Rob + Holly (via CMT). Jon Pardi, a fellow artist, lifelong friend, and collaborator, is someone Lauren trusts to screen potential boyfriends. This new guy seemed to be a hit with Jon.

Lauren recounted a time Jon met someone she had just started seeing before settling down with this specific boyfriend. Lauren presented this guy to Jon at a bar in Nashville, and Jon instantly said (to his face), “I don’t like this guy.” Lauren had all the information she needed to let go of that one.

Lauren Alaina began dating aspiring actor Alex Hopkins in 2012, when she was 17 years old, and the two announced their engagement in July of 2018.

(Source: People) At the time, they were both 23 years old. Alaina, on the other hand, announced their breakup on Twitter less than six months later.

The statement stated, “We want to let you know that we have chosen to call off our engagement.” “Over the previous six years, we’ve evolved into completely different people, even though we still love each other.” We’ve arrived at a point in our lives where we’re all excited to begin our own fresh, new chapters. We both adore and respect one other, and we hope you do as well. This was not an easy choice, but we both believe it is the correct one.”

Alaina dated comedian John Crist for four months after the divorce, but their relationship ended just before she appeared on “Dancing With the Stars” in 2019. (via Distractify). Crist was accused of sexual misbehavior by five women after their split (via CNN). Despite the fact that Alaina didn’t publicly address the charges, she did send out a series of tweets in April 2021 that supporters believe were about Crist.

She Has a Strong Desire to Help Rescued Animals

Lambert, a lifelong animal enthusiast who has adopted seven rescue dogs, co-founded the MuttNation Foundation with her mother, Bev, in 2009. “Animals have always been a part of my life, just like music,” Lambert told Modern Dog Magazine. “[I’m] the same way my parents were, who always had an open door policy.” “Any animal in need of a home can stay here.” “I laid by the side of the road for 30 minutes one time trying to get this puppy,” she told Rolling Stone Country of her willingness to go to extremities for these furry rescues.

‘Are you okay?’ someone said as they came to a halt. ‘Yeah, just go away,’ I said. ‘I’m almost there!’ That lucky dog now belongs to Lambert’s keyboard player and goes by the name Batman.

Lambert’s growing organization helps dogs in need by offering spaying and neutering, medical treatment, adoption, mill rescues, training and placement, as well as food and supplies for shelters. The charity has raised nearly $1.5 million for animal shelters in all 50 states since its founding, and has recently teamed with Petmate on a product line.

Is Lambert, on the other hand, a dog person? She told Modern Dog Magazine, “I also have a flock of hens, two pot-bellied pigs, three minihorses, three horses, and three cats.” “My animals keep me completely grounded. They don’t recognise ‘Miranda Lambert,’ but they do recognize’mom.’ They are waiting to greet me as soon as I exit the stage. Even if I never sing another note, they love me for who I am.”

She Became Half of The Hottest Power Duo in The Country

Miranda Lambert married Blake Shelton in Texas in May 2011 in front of a star-studded crowd that included Kelly Clarkson, Reba McEntire, and Katherine Heigl, to name a few. She told Self a month later that she was still under pressure to be skinny, but that she could always count on her husband to cheer her happy.

Lambert did admit, though, that staying active helps her perform better on stage. “Over the holidays, I gained approximately 10 pounds, and when I got onstage in January, I realized I wasn’t feeling well.” When she got off track, regular workouts with her trainer helped her feel better. “I despise working out.

Read More: Who Is Maddie Poppe Dating in 2022? A Closure Look Into Relationship of American Folk Singer!!

” Of course, I enjoy it later. But my trainer is so lovely, I want to satisfy him by doing push-ups!” she exclaimed. Despite the fact that staying in shape helped her perform better (all that extra lung capacity), Lambert never aspired to perfection. “I’m not going to give up what I enjoy in order to appear ideal.”

Who Is Maddie Poppe Dating in 2022? A Closure Look Into Relationship of American Folk Singer!!

Winter House Season 2 Expected Release Date, Plot and Everything You Need to Know!!