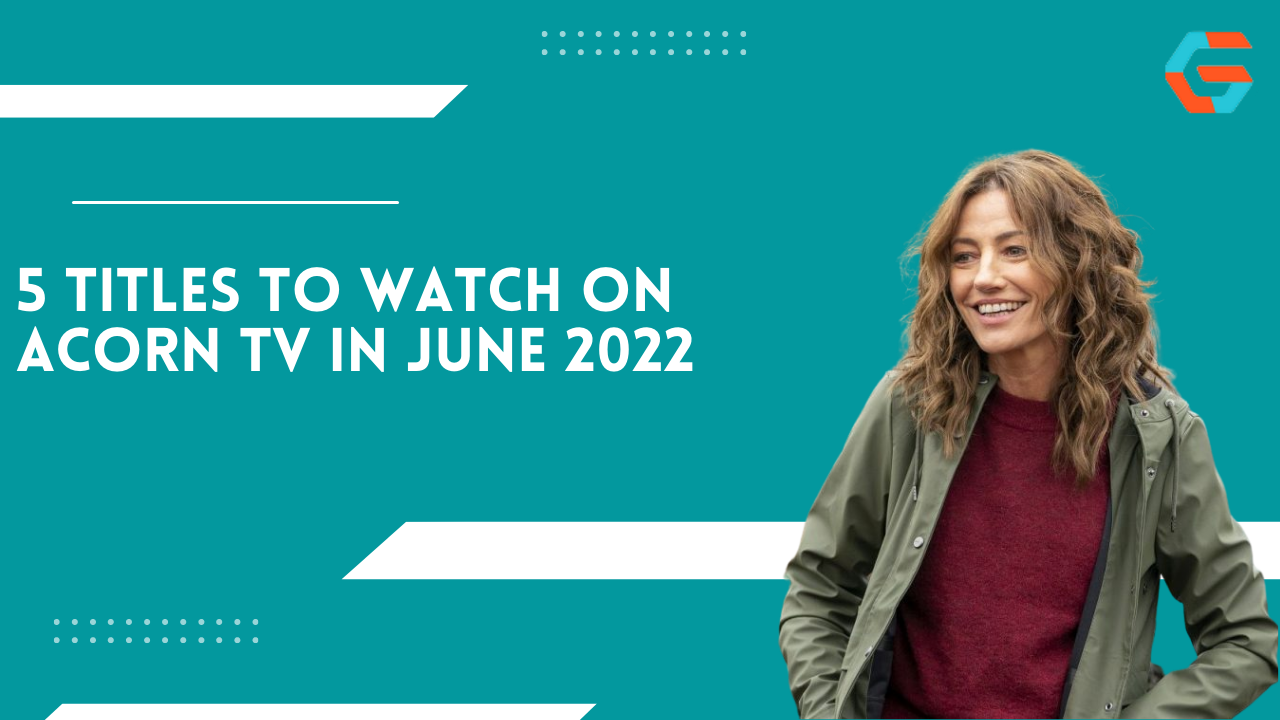 This June, Acorn TV will continue to bring us the best new titles from across the world, including the premieres of Acorn TV Originals and Exclusives like London Kills: Season 3 and Martin Clunes: Islands of the Pacific.

Keep a watch out for new episodes of Hidden: Season 3, Murdoch Mysteries: Season 15, and Crownies, which are all premiering new episodes on the platform this month.

This month has been a bit quiet for the streamer. This alleviates some of the stress and makes it easier to concentrate on the newcomers. You will not want to miss what is about to happen.

This month on Acorn TV, there are 5 must-see shows.

Season 15 of Murdoch Mysteries is now available on DVD. We’ll begin with the new Murdoch Mysteries Season 15 episodes. The stories of Murdoch and his fellow crime fighters will be continued in Episodes 15 to 18, which will be released throughout this month. Even though the consequences of Murdoch’s inventions are questioned, he continues to bring them to the early twentieth century.

The season has 24 episodes, so there are still many more weeks to go.

Beginning on June 6th, the episodes will be released weekly on Mondays.

Season 3 of London Kills is out now. This time, the crew is dealing with a series of murders that appear to be connected. To make matters worse, the killer possesses insider knowledge from the police department. Who among them is betraying their own? When their evidence is being leaked, how can they catch the perp?

Soon after, it becomes evident that the killer had access to information from within the police force, prompting the investigators to wonder if their assailant had been hiding among them all along. Only on Acorn TV, get to the bottom of these fascinating mysteries in London Kills: Season 3.

On Monday, June 6, the entire season will be available to watch.

Related: 6 Best Netflix Shows to Watch and Which 3 Shows to Skip in June 2022? Check Out Here! 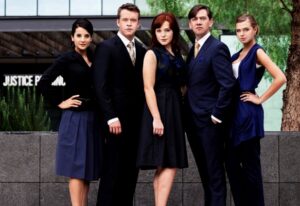 Crownies is a drama that will appeal to fans of British court dramas who want to learn more about how the British judicial system works. This show follows a group of solicitors who have recently graduated from law school. They’ll cooperate with Crown Prosecutors to ensure that the victims get justice.

The series explores the moral difficulties that should exist in a civilized society. Meanwhile, we see how the new recruits cope with the rapid speed of their surroundings.

On Monday, June 13, you can see all of the episodes.

Season 3 of Hidden is now available. Hidden is another popular series, with the third season premiering this month on Acorn TV. Cadi and Vaughan will be called in to investigate a case involving a man’s body found in a river this season.

There is a link between the case and a Polish worker at the old hospital. He refuses to share anything, but can Cadi and Vaughan persuade him to do so? What exactly is going on in this mystery?

On Monday, June 20th, you may catch up on all of the episodes. 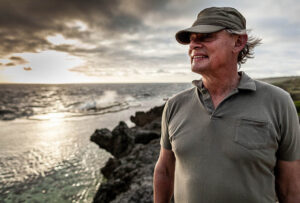 Martin Clunes returns with the next chapter of his trip series. This time, he’s out to discover the actual Pacific, inspired by a book on the Kon-Tiki expedition that his father gave him.

The Pacific Ocean, which covers 63 million square miles and is home to tens of thousands of islands with everything from jungle-covered mountains to lava-spouting volcanoes, is one of the world’s largest oceans. Start your summer off right with this in-depth look into animal life, nature, and humanity.

The series premieres on Monday, June 27.

The Curse Of Oak Island Cancelled? Check Out The Latest Updates On The Releasing Date!