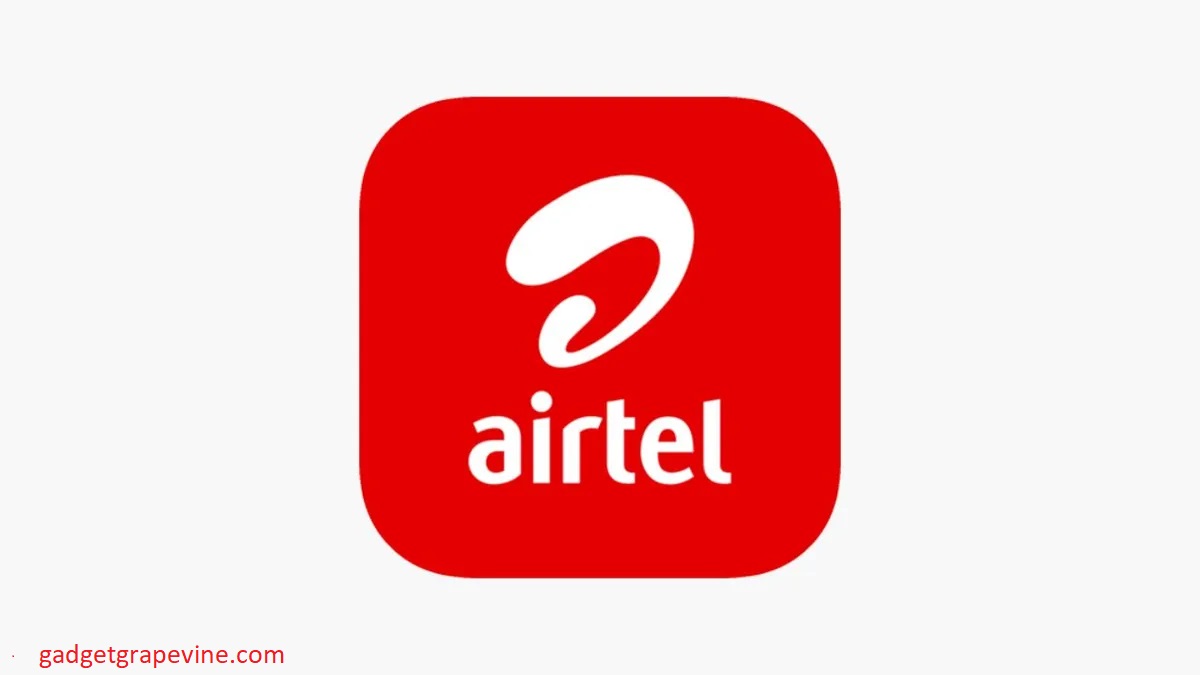 Airtel is both one of the largest Internet service providers in India and the most significant rival of Reliance Jio in that country. Because of this, the company’s prepaid plans consistently have a large number of users because of the value-for-money benefits that come with them.

Users absolutely adore the Airtel prepaid plans that include complimentary Hotstar subscriptions because these are the most popular plans. Therefore, in order to compete, Airtel has begun including Hotstar subscriptions even in its three other plans, and today we are going to go over each of these plans in greater depth.

Since most major sporting events are broadcast on the Disney+ Hotstar app, sports fans will need to find another way to satisfy their passions. Prepaid plans that include free subscriptions eliminate the need to purchase the services individually. After removing Disney+ Hotstar subscriptions from some of its plans, Airtel has reinstated them in two new offerings.

Telecom Talk reports that Airtel has removed Disney+ Hotstar from a number of their prepaid plans, leaving it available on only the Rs 3359 and Rs 499 options. To counteract this, Airtel has reinstated the subscription in some of their prepaid packages. Disney+ Hotstar is now included in Airtel’s Rs 399 and Rs 839 packages. Everything you need to know about the two options is listed below.

Plan for Rs 399 from Airtel

The Rs 299 prepaid plan provides you with numerous advantages. In addition, it comes with extra bonuses for three months (worth Rs 149).

The Rs 399 plan includes not only 28 days of service with unlimited talk and text but also 2.5 GB of daily data. The Airtel Thanks perks like Wynk Music, Free Hellotunes, Rs 100 cashback on FASTag, and Apollo 24|7 Circle are included in the plan as well.

With the Airtel Rs 839 plan

The plan includes 84 days of service, 2 GB of daily data, unlimited voice calling, and 100 SMS per day, in addition to the OTT perks. RewardsMini, Apollo 24|7 Circle, Free Hellotunes, and Wynk Music are included as well.

Therefore, Airtel customers now have four options for subscribing to Disney+ on Hotstar. There is a $3359 plan, a $839 plan, a $499 plan, and a $399 plan available. Unlike Vodafone and Airtel, Reliance Jio does not currently provide a free Disney+ Hotstar subscription.

Also Read: Teens Are Paid by Discord to Offer Each Other Compliments.

TV Shows Made for the Internet

Dil Bekarar, Aarya 2, Parampara, Human, Bigg Boss, Malgudi Days, The Office, and many more are some of the best currently airing Hindi Hotstar Web Series. Moon Knight, Hawk Eye, The Book of Boba Fett, City on a Hill, Billions, The Outsider, Chernobyl, The Affair, The Mandalorian, Twin Peaks, Watchmen, Big Little Lies, True Detective, Succession, Modern Family, Sharp Objects, The Wire, and many more critically acclaimed series are all available in English on Hotstar. Fans of Game of Thrones can now celebrate and relive the best of the series by binge-watching it on the weekends instead of the upcoming T20 cricket matches.

You can get the most out of your Disney+ Hotstar subscription by watching both original series and the many Hollywood hits that are available on the app. Atrangi Re, 83, Maaran, Encanto, Anbarivu, Eternals, Hero, Thursday, Dil Bechara, Baaghi 3, Tez, Tanhaji, Kahani, Housefull 4, Bahubali, Bahubali 2, Angrezi Medium, Chhichhore, Pirates of the Caribbean, Arjun Reddy, Akhanda, Bro Daddy, and many more are among the best movies you can watch on this app. Movies and shows like The Lion King, Captain Marvel, The Jungle Book, Frozen 2, Wandavision, The Mandalorian, and Turning Red are available for children.

Also Read: How to Record a Screen on A Mac?

If you love cricket and20 matches in particular, you’ll be pleased to learn that you can watch every match live. Keep up with the latest cricket scores and highlights with the help of Hotstar’s T20 match recording, even when you can’t watch the game live.

The ability to watch Live TV channels on the go is yet another perk of the Airtel Disney Hotstar Plan. Airtel Hotstar plans come with ample data so you can watch live news regardless of your location and without a DTH connection.

How to Fix This Connection Is Not Private in Chrome Mac?