More pricing information for the next Galaxy S23 series has emerged, this time for South Korea, Samsung’s home market. And the news is a little mixed. The leak indicates that the Galaxy S23 series will be slightly more expensive than the Galaxy S22 at launch, but not as much as prior speculations predicted.

Given the current economic climate, the unfortunate reality is that nearly everything has become more expensive in recent years. In the case of Samsung, the purported higher prices for the Galaxy S23 series in Korea are the result of growing inflation and higher component costs.

Some markets may experience a price hike, while others may not; nevertheless, nothing is certain at this time. The Galaxy S23 range will be unveiled by Samsung at Unpacked on 1 February. Remember that you can reserve the phone online and receive $50 in Samsung Credit till then. 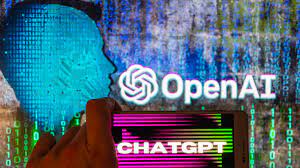 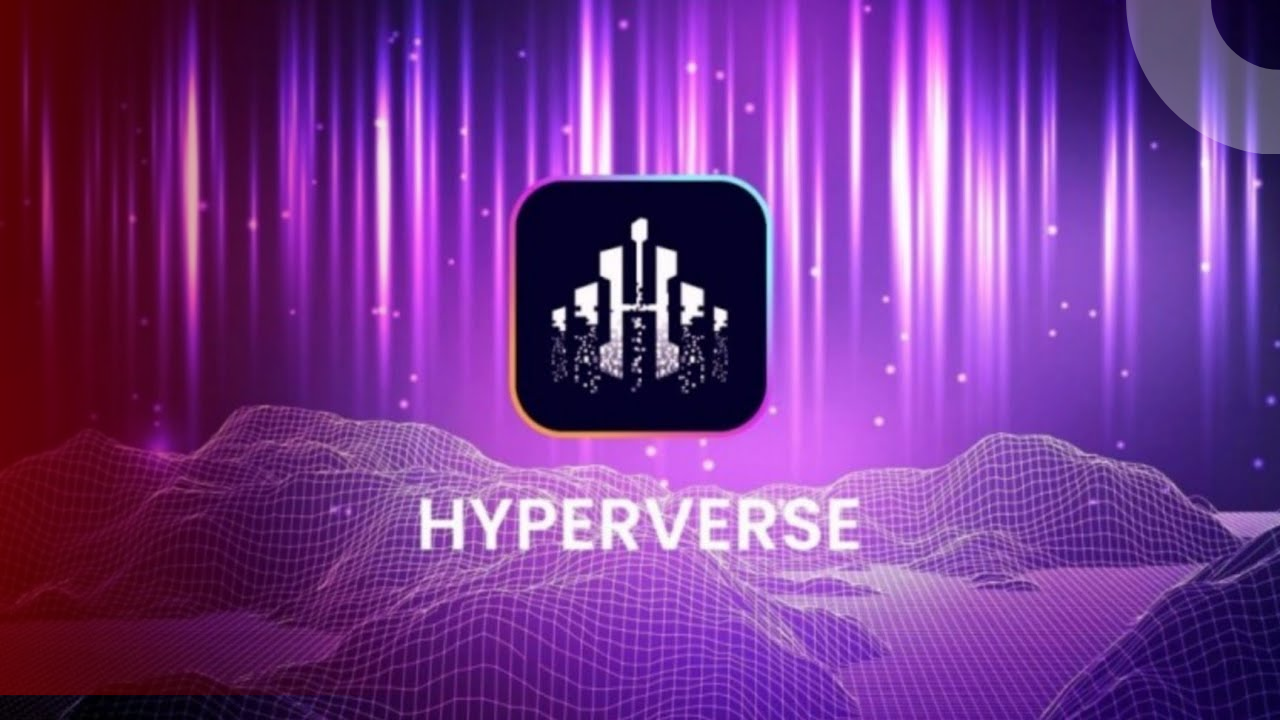 Looking for a neutral review of Hyperverse? Wondering if Hyperverse crypto is… 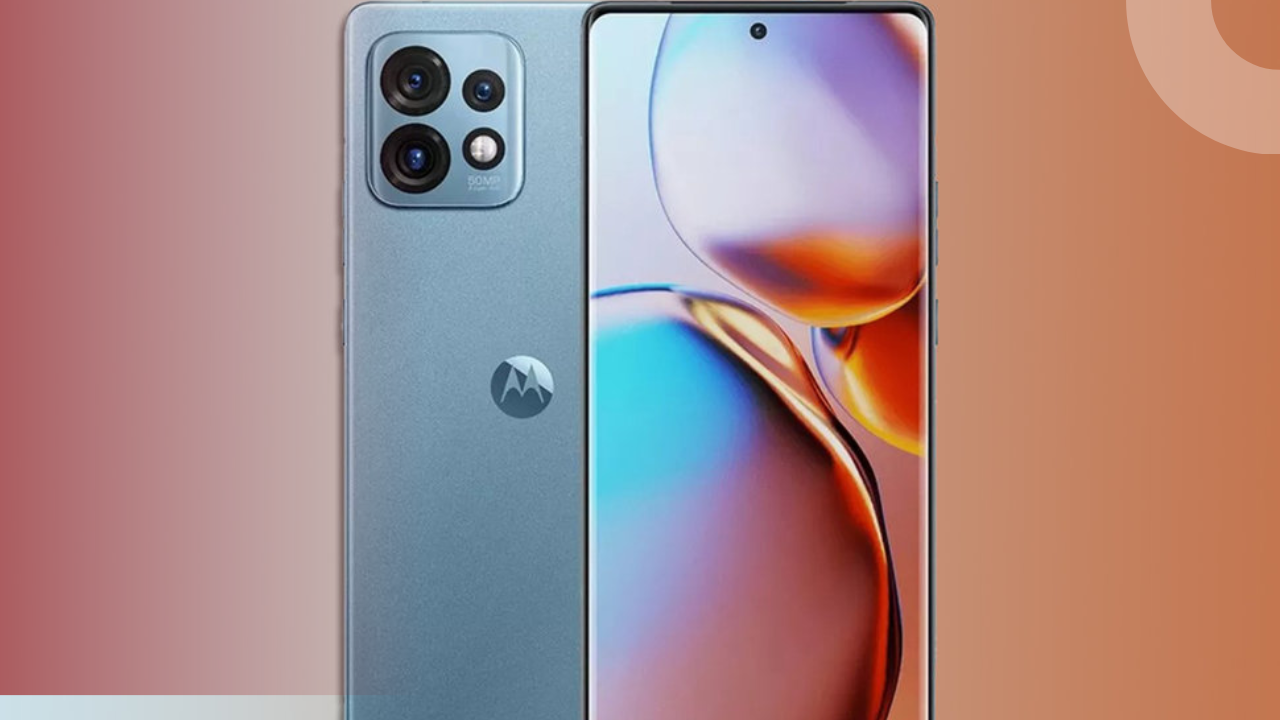 The long-rumored and much-teased Motorola X40 has been confirmed. The Xiaomi 13… 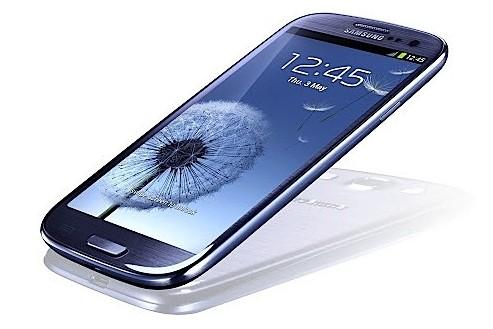 To dial a USSD code, the Man-Machine Interface (MMI) code is necessary.…