Skip to content
Home How To 7 Easy Ways To Fix iPhone Stuck in Headphone Mode!

If your iPhone displays a message indicating your headphone volume even if no headphones are plugged in while you play audio, it is likely mistaking the headphones for an input source and thinking you have them connected. This is not an exceptionally uncommon issue, and it can usually be resolved with little effort.

If your iPhone detects headphones but you aren’t using them, the simplest solution is to plug them in and then remove them. Your iPhone’s earbud jack may have forgotten that you removed the headphones and still thinks they’re plugged in. If this solution works, and the problem does not recur, you can write it off as an isolated incident and move on.

Recent versions of iOS allow you to choose between playing sound through the iPhone’s internal speakers, headphones, HomePod, and other external speakers. Your audio output settings may be at the root of your headphone mode issue. To check these settings:

Read More: How to Fix Lines in Your iPhone Screen in 5 Easy Methods?

3. Turn on And Off the Airplane Setting

Your iPhone may still believe it is linked to a Bluetooth headset or another external audio source. Simply switching the phone’s settings to and from “Airplane Mode” should resolve the issue. Turning on Airplane Mode temporarily disables the phone’s networking capabilities, including its connection to Wi-Fi and, most critically, Bluetooth devices. You can remedy the problem by disabling Bluetooth if that’s the cause. So, here’s what you should do: 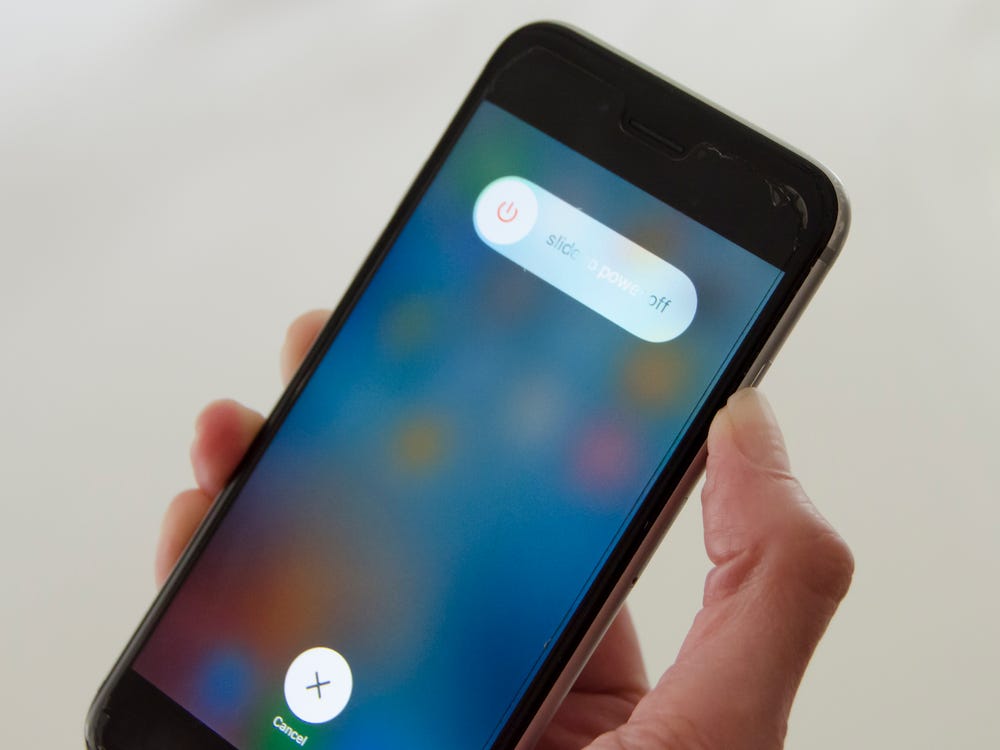 Rebooting the iPhone often fixes many issues. Sometimes, being trapped in headphone mode is the consequence of a brief technical issue that can be remedied by restarting the device.

If the iPhone sees something in the jack for headphones, it assumes you’ve plugged in headphones. A jack can send a bogus signal if there’s something else in it. If dirt or debris has accumulated in the iPhone’s headphone socket, causing it to malfunction, try the following:

It’s possible that you have a different hardware issue if cleaning the headphone jack didn’t help. Water or other moisture may have entered the phone and caused damage. If your iPhone has been exposed to water, you may see a warning message near the headphone jack. The SIM card slot is where it manifests on newer models.

Apple Support contains all the information you need to know about the location of the water damage indication on every iPhone model. The iPhone will be in headphones mode until it is repaired if the orange dot appears, signifying water damage. You can also try to prevent water damage to the phone.

Read More: How to Fix Autocorrect in iPhone in 6 Simple Ways?

You should contact Apple if your iPhone continues to react as though headphones are connected. They can help you figure out what’s wrong with your phone so you can have it fixed, whether that’s through an app or professional service. There are two ways to receive help from Apple: either through their website or by scheduling an appointment at the Genius Bar at an Apple Store. I wish you the best of luck!

A Step-By-Step Guide To Recover Permanently Deleted Videos in Android!

3 Simple And Easy Methods To Lock Hidden Photos in iPhone!

How To Logout From WhatsApp in Android: The Complete Guide!

A Step-By-Step Guide To Delete Pages in Word on Mac Easily!

3 Best Methods To Transfer WhatsApp in Android To iPhone Easily!

4 Simple And Easy Ways To Login in Windows 10 Without Password!