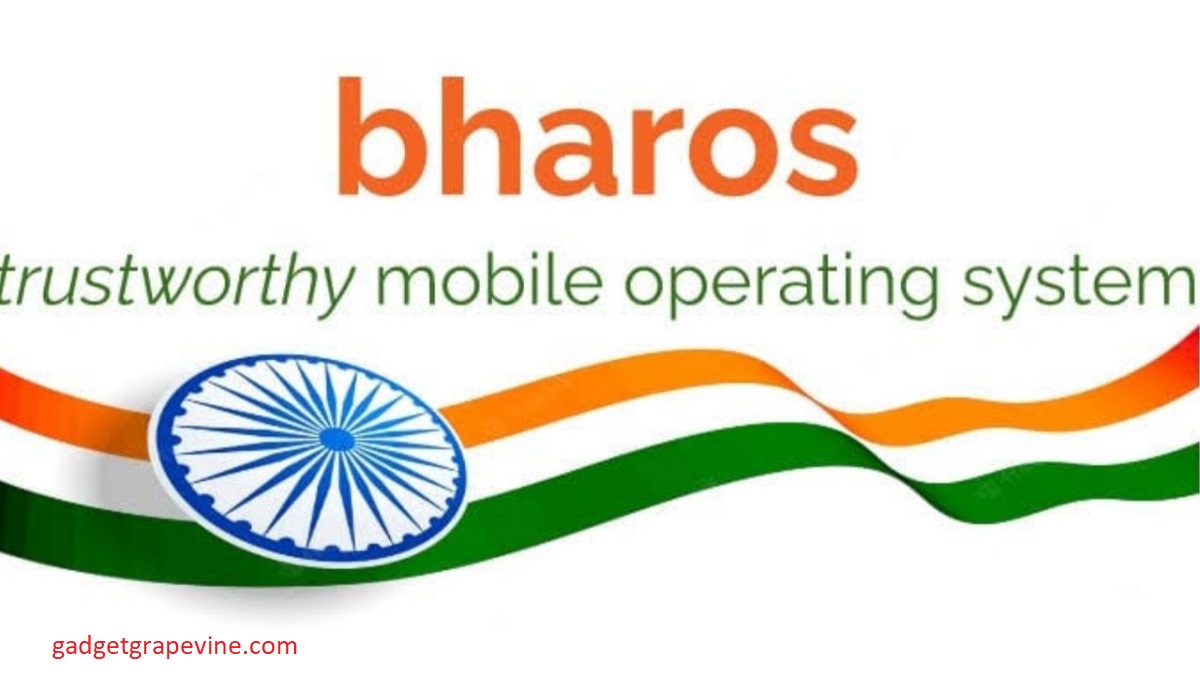 The IIT Madras spinoff JandK Operations (JandKops) has developed the indigenous BharOS, which will soon be installed on mass-market smartphones. There are no preinstalled programmed on the OS because privacy and security are its primary concerns (NDA). What this means is that it can function without the use of any bundled software. Because of this, users will be able to decide for themselves whether or not to grant an app access to their data.

Additionally, native over-the-air updates (NOTA) will be made available by the OS and can be downloaded and installed on the device automatically. This procedure will guarantee that all BharOS-powered gadgets are up-to-date and protected.

Things to know about BharOS.

BharOS is an Android Open Source Project (AOSP)-based operating system that does not support any Google products. JandK Operations Private Limited (JandKops) creates it; they’re a charity based out of IIT Madras’ incubator.

Also read: How to Transfer Photos in Mac to iphone?

What makes BharOS unique in comparison to Android?

BharOS is a popular Indian alternative to Android, but like stock Android it is built on the Android Open Source Project (AOSP). Additionally, BharOS does not feature any pre-installed software. Users will be able to sideload any app they want because there won’t be any bundled on the device. The security of the device may be jeopardised if an APK is sideloaded, making it more susceptible to hacking attempts.

It is currently unknown how BharOS can be used to replace a different operating system. Is bootloader unlocking required, which could put the device at risk? In addition, for how long will the OS continue to receive software and security updates? The creator of BharOS should address these concerns.

It’s also worth noting that the latest version of BharOS ships with non-official browsers and messaging apps like DuckDuckGo and Signal. It will also be informative to learn whether the BharOS team will work with OEM to release BharOS-powered phones.

Also read: How to Record a Screen on A Mac?

How do you instal the BharOS operating system on your phone?

There is no information available as of this moment concerning when the BharOS will be available for download. In contrast to Windows OS, a standard build of BharOS cannot be assembled on all Android phones. Therefore, the development team behind BharOS needs to optimise the operating system for each model of smartphone to ensure that it functions without any hiccups. Because of this, it’s possible that the BharOS will initially only be compatible with a limited number of phone models.

It will be interesting to see whether the team behind BharOS will partner with an already established service or will build their own app store from the ground up. The BharOS team has mentioned the need for an app store-like service for the BharOS operating system. To flash BharOS on a Mobile phone once it is made available, it is possible that the bootloader will need to be unlocked and a custom recovery image will need to be installed.

Will BharOS be running on your next smartphone?

There is currently no confirmation on the types of smartphones that will support the BharOS operating system. On the other hand, it is anticipated that the company will form partnerships with some of the most prominent Android original equipment manufacturers in the coming days in order to launch phones that run BharOS. Although it has been speculated that BharOS will be compatible with Google Pixel smartphones, the developers of BharOS have not yet confirmed which specific models will be able to run the operating system.

Is there any reason to choose BharOS over Android?

The developers of BharOS assert that their operating system is superior to both Android and iOS in terms of the features it offers and the level of security it provides. In addition to this, they assert that BharOS may even be able to lengthen the amount of time a device’s battery can remain charged. Additionally, users will have the ability to instal applications of their choosing, and it will come pre-loaded with an app store based in India.

Yes, BharOS is an Android-based operating system; it will come with its own private app store, and users will also be able to sideload applications from other developers. On a phone running BharOS, it is possible to run the majority of apps; however, there are a few apps that cannot be run because they require Google Play Services.

Is it possible for BharOS to replace Android?

No, it can’t yet take the place of Android OS. It has a ways to go before it can be considered a viable alternative to iOS and Android, and it needs support from both users and original equipment manufacturers (OEMs) for its adoption.

Will support for Google Play Services be included in BharOS?

No, the primary objective behind the creation of BharOS is to provide an alternative mobile operating system for smartphones that does not utilise the Google Play store or any other Google Play services. BharOS will not be compatible with Google Play Services.

Season 2 of Call of Duty: Warzone 2.0 Will Restore 1v1 Gulag