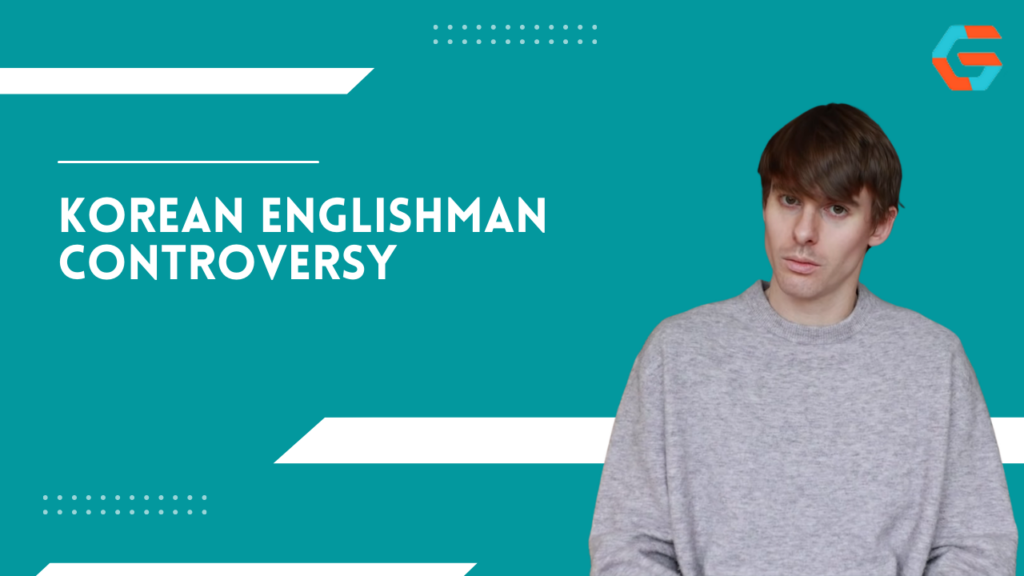 During the COVID19 pandemic, YouTuber Korean Englishman Josh and his wife, GabieKook, have been involved in a number of disputes. GabieKook was criticized for throwing a birthday party while on self-quarantine, however, he later apologized after six months.

On April 20, GabieKook released a video titled “Hello, this is Gabie” on her YouTube channel, and Josh issued an apology on the community page of his YouTube channel. The two YouTubers are back on the site for the first time in six months since the scandal last year.

Despite their apologies, many internet users believe that their apology has more excuses than genuine regret.

An Englishman from Korea Josh penned, “Hello there, everyone. Here’s Josh. I realize it’s been a while, and during the last six months, I’ve had a lot of time to think and ponder. To be honest, it’s been the hardest six months of our lives, with so much going on that I’m not sure where to begin.”

The YouTuber went on to say, “First and foremost, let me state unequivocally that Gabie and I made a mistake in October. After coming in Korea from the UK, we took silly, unneeded risks by inviting people to the flat where we were quarantining. At the time, I felt it would be fine as long as no one came in and we didn’t leave. Looking back, this was clearly incorrect.”

Josh went on to discuss the terrible time he and his wife had gone through by stating, “Things swiftly deteriorated after we made a mistake. The first reaction was on the internet, but it was quickly picked up by mainstream media and news sites, and it became a top news topic within a day or two.

As I previously stated, a politician in Korea took notice of the growing attention to the matter and used us as an example of foreigners abusing Korea in a public court setting. He falsely accused us of failing to pay our taxes and breaching the law in a variety of ways. This, of course, prompted a new flurry of media coverage of us.” 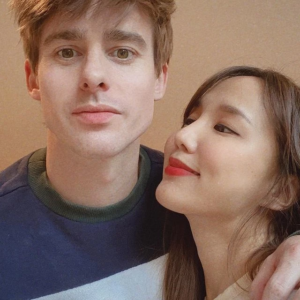 He went on to say that as the media continued to publish pieces on the two, his mental health deteriorated, and netizens began to question GabieKook’s identity, wondering if she was actually Korean because she was born in Argentina.

Things became problematic when the focus switched to other concerns and disputes, such as whether GabieKook has been paying her health insurance in Korea, according to the YouTuber.

He went on to describe the difficulties he and his wife were having and said, “I don’t believe we handled this process effectively over the last six months.

But I’m not sure if there are any steps you can take to prepare yourself for the demands and anxieties of being scrutinized by a nation’s media, on top of being publicly shamed for making a mistake on the internet.”

Gabie Kook has just issued an official apology for throwing a birthday party while in self-isolation.

She uploaded the video “Hello, This Is Gabie” on her YouTube page on April 20. Her spouse, Korean Englishman Josh, apologized just days after the controversy in October 2020. Gabie hasn’t appeared on her channel or in public in over six months. 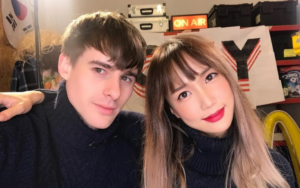 “I’m sorry for keeping quiet for so long about what’s going on around me. I’ve disappointed so many of you.” Please accept my apologies… I needed time to ponder because I was unhappy and angry at myself more than anything else. I need more time to reflect on myself, but I’d like to discuss these issues now before it’s too late.”

She apologized for making everyone’s lives more difficult after the charges against her were dropped in January. She also discussed the issue she was having with her health insurance.

“As many of you have noted, I am ineligible to pay for Korea’s national health insurance.” Until October of last year, I assumed I was paying for National Health Insurance.

In truth, I was contributing to the National Pension Fund. This was due to the fact that the e-bills were issued by the Korean National Health Insurance Service, which also manages National Pension, and said that I was paying for health insurance in public. I’m truly sorry for the inconvenience my ignorance has caused.”

Gabie stated that she had completed all of her obligations in Korea and was now returning to England to focus on her health. She is still thinking about what she did and wants to make amends by donating money to a charity that assists disadvantaged mothers and children on a monthly basis.