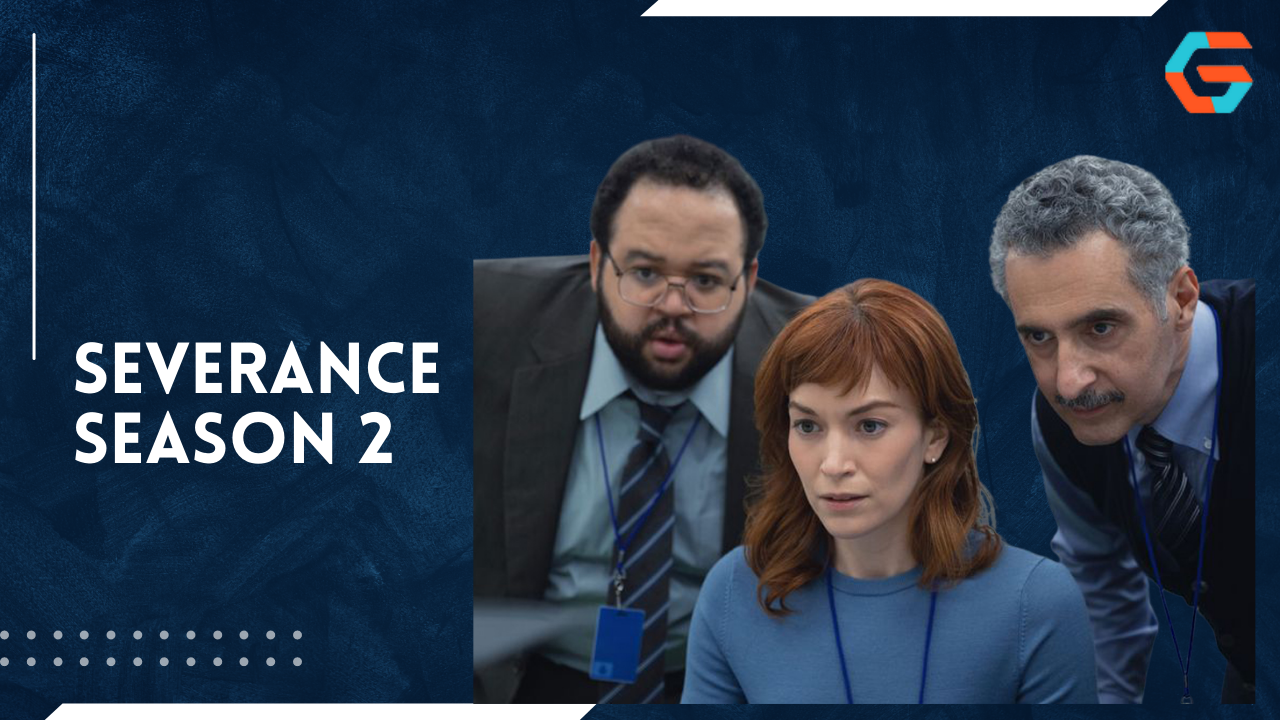 Severance Season 2 Release Date, Plot, Cast, and Everything You Need to Know!!

Severance is a tense sci-fi thriller set in a future where you can split your consciousness between your job and personal lives. The critically praised series boasts a brilliant and perplexing plot that has grabbed fans from the start.

Although it is still early, some critics have already dubbed it one of the best series of 2022. It’s done so well, in fact, that Apple renewed it for a second season before finishing season one.

Here’s everything you need to know about the second season of Severance, including how to watch it, when it’ll be released, and who will be in it.

When Will the Second Season of Severance Be Released?

On April 6th, 2022, Apple announced that the show had been renewed for a second season.

Read More: What is Steve Harvey’s Net Worth? Inside the Life of Comedian’s Career, Controversies, and Investments

Based on this, we expect the second season to premiere in early 2023, possibly in February to match the first season’s release date.

What Is the Best Way to Watch Severance Season 2?

To watch Severance season 2 when it comes out, you’ll need an Apple TV+ membership. The Apple TV app is available for iPhone, iPad, and Apple TV, as well as Android, select Smart TVs, and some streaming sticks.

More information on Apple TV+ can be found in a different article. In short, it’ll set you back £4.99/$4.99 a month, or it’ll be included in some Apple One membership bundles. How Many Episodes Will There Be in The Second Season of Severance?

Severance featured a total of 9 episodes in its first season. It’s too early to predict whether this will continue in season two, but given the show’s popularity, we expect the number of episodes to increase or stay the same.

Apple’s original programming usually sticks to a steady episode count. Ted Lasso, Mythic Quest, Servant, and Dickinson have all had the same amount of episodes for numerous seasons, with the exception of Ted Lasso, which went from 10 to 12 episodes in its second season.

The majority of the cast members are expected to return for season two, unless they perished in season one. Here are some of the main characters and performers we may expect to see in season two:

How to Stream Severance’s First Season

Season two of Severance isn’t set to premiere until 2023, so there’s plenty of time to catch up or replay the first season. And it’s possible that it’ll be worthwhile; there’s a lot to unpack here.

Season one is available to watch on Apple TV+, which requires a paid membership. It costs £4.99/$4.99 per month, or it’s included in the Apple One membership.

Read More: What is Da Brat’s Net Worth in 2022? A Closer Look Into Rapper’s Personal Life, Controversies, Career, and More

Is There a Trailer for Severance Season 2?

Your #Severance Season 2 request has been accepted. pic.twitter.com/OTayQHRNHL

Apple released a little teaser video after announcing the renewal. It doesn’t reveal much about the new season, but it was enough to pique our interest. You can see it in the video below.

Will There Be a Third Season of Severance?

It’s too early to say what will happen after season two, but if the second series is as popular as the first, expect more in the future.

In an interview with E! News, Ben Stiller, the show’s director and executive producer, said “I first read Dan’s pilot over five years ago, and it’s been a long road to bring Severance to television. It’s always been a multi-season story, and I’m thrilled we’ll be able to keep it going.”

Luke Baker is the author of this piece.

For JoJo Release Date Updates and Everything You Need to Know !!