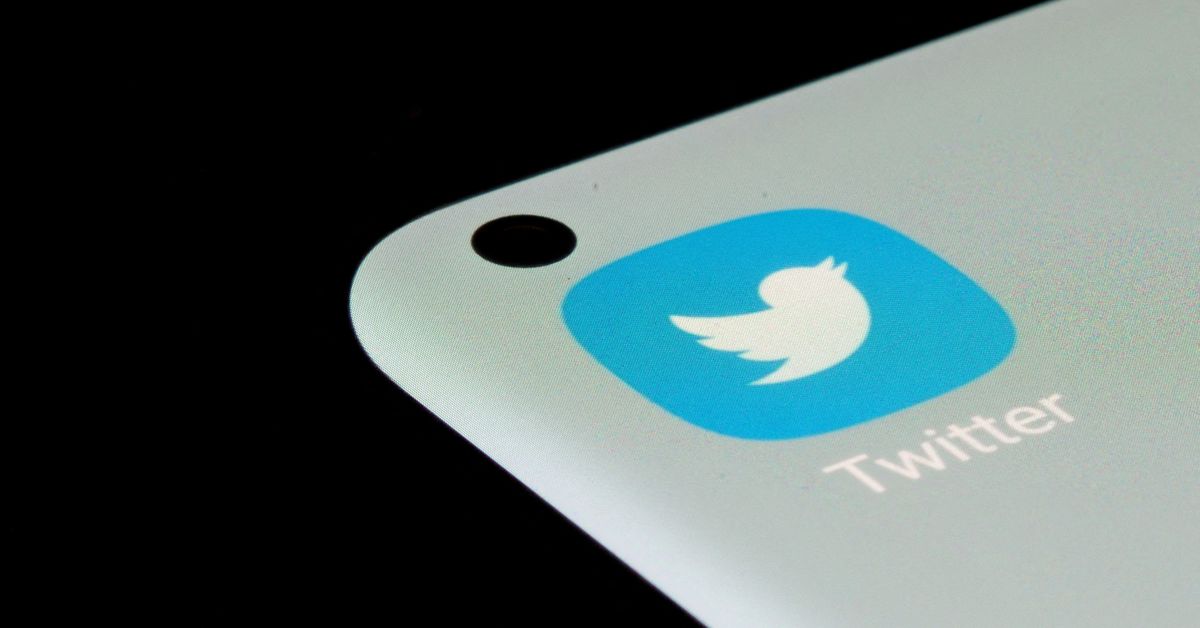 Twitter Implements its TikTok-like “For You” Timeline for iOS.

If you follow tweets in chronological order, you must switch every time you open the app.

Twitter has begun implementing a significant change on iOS by removing the “sparkle” button that toggles between algorithmic and reverse chronological feeds. To modify your timeline, you may now swipe between “For You” and “Following” tabs, and the For You tab will always appear first when you start the app.

Instead of using the Home label it had previously, the company adopted TikTok’s For You moniker. As with Home (and TikTok), it displays tweets from accounts you follow in random order, combined with algorithmically-selected tweets from other accounts you may find interesting. In reality, Twitter added a similar functionality earlier this year, allowing users to swap timelines by swiping between “Home” and “Latest Tweets.” However, it abandoned the plan a few days later after receiving several complaints from users who disliked being forced to utilize Home.

According to the responses to Twitter Support, the corporation is determined to reintroduce it under a different name, which may create the same complaints. On the site and the current Android app, picking the chronological feed is permanent and persists even when the app is closed. With the latest iOS version, however, For You will always appear when the app is closed and reopened, thus you will need to switch your timeline to Following every time.

Late last year, Elon Musk tweeted that the “primary timeline should allow for a simple sideways swipe between the top, most recent, trending, and topics you follow.” With two of them now implemented, future modifications are possible.

Amazon Buyers Rave About This Highly-Rated Massage Gun That Is ‘Like Having Your Own Personal Masseuse’ — and It’s 77% Off!