Since iOS 16.2 was launched last month, users have had the option to enable or deactivate the wallpaper and notifications while the Lock Screen is dimmed. Prior to iOS 16.2, users were unable to modify many parts of the always-on display.

The always-on display turns black when the wallpaper is disabled, save for the clock, date, any widgets you’ve added to your iOS lock screen, and recent notifications, if they’re enabled. The influence of enabling or disabling the wallpaper on overall iPhone battery life was examined by YouTuber PhoneBuff.

PhoneBuff also contrasted the Samsung Galaxy S22 Ultra’s always-on display technology with that of the iPhone 14 Pro in the video. In that comparison, it was discovered that the Galaxy S22 Ultra would periodically reposition the clock on its always-on display. Presumably this was done to prevent OLED burn-in caused by displaying a static image for extended periods of time.

On the iPhone, nothing like this happens because the time and all other information remain the same. After 24 hours of the always-on display, the iPhone 14 Pro and Galaxy S22 Ultra’s batteries reached 84% of their initial capacity.

Why are LG Display Latest OLED Screens So Much Brighter? 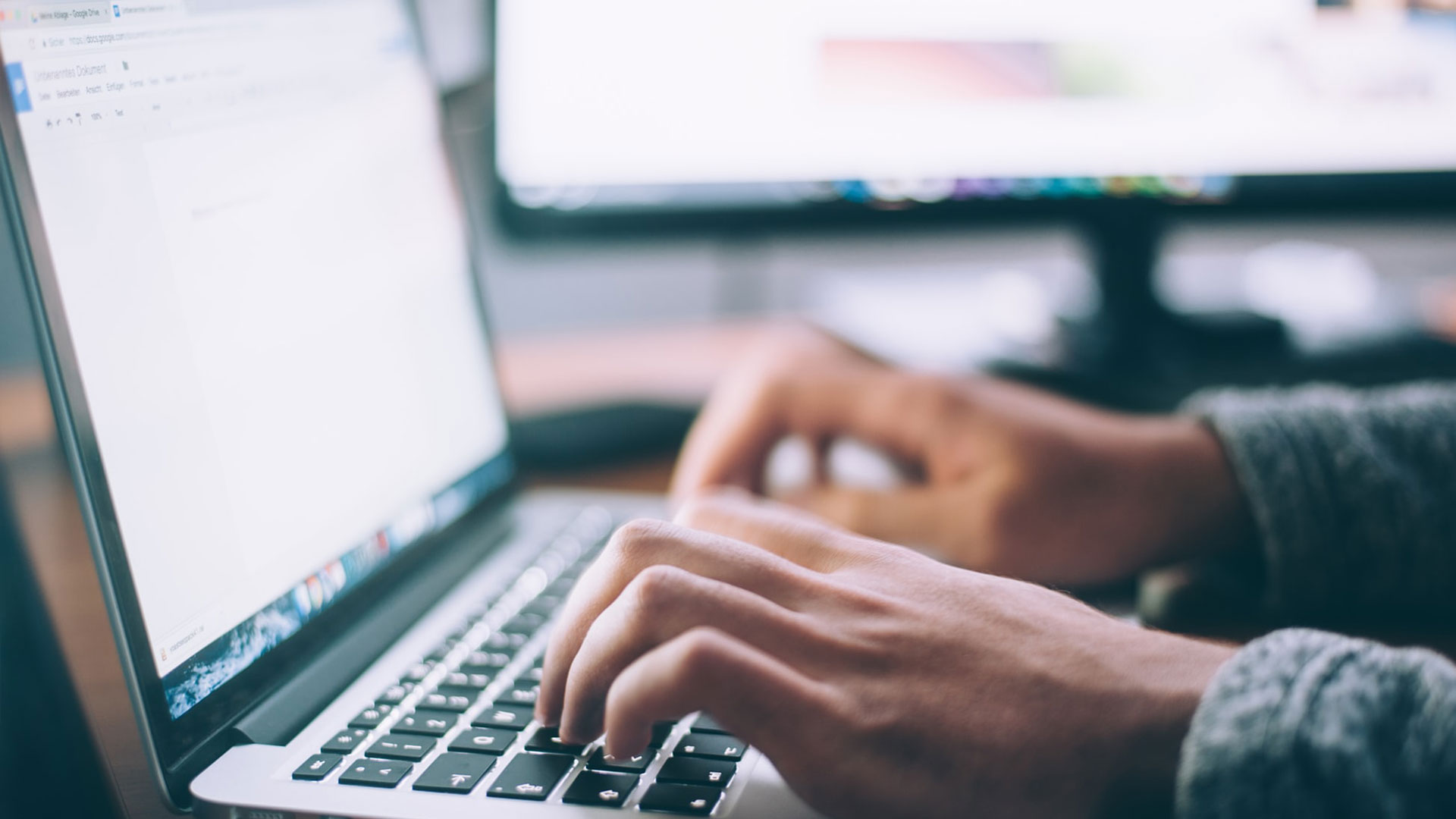 What Is “your Connection Is Not Private” Alert? Modern browsers not only… 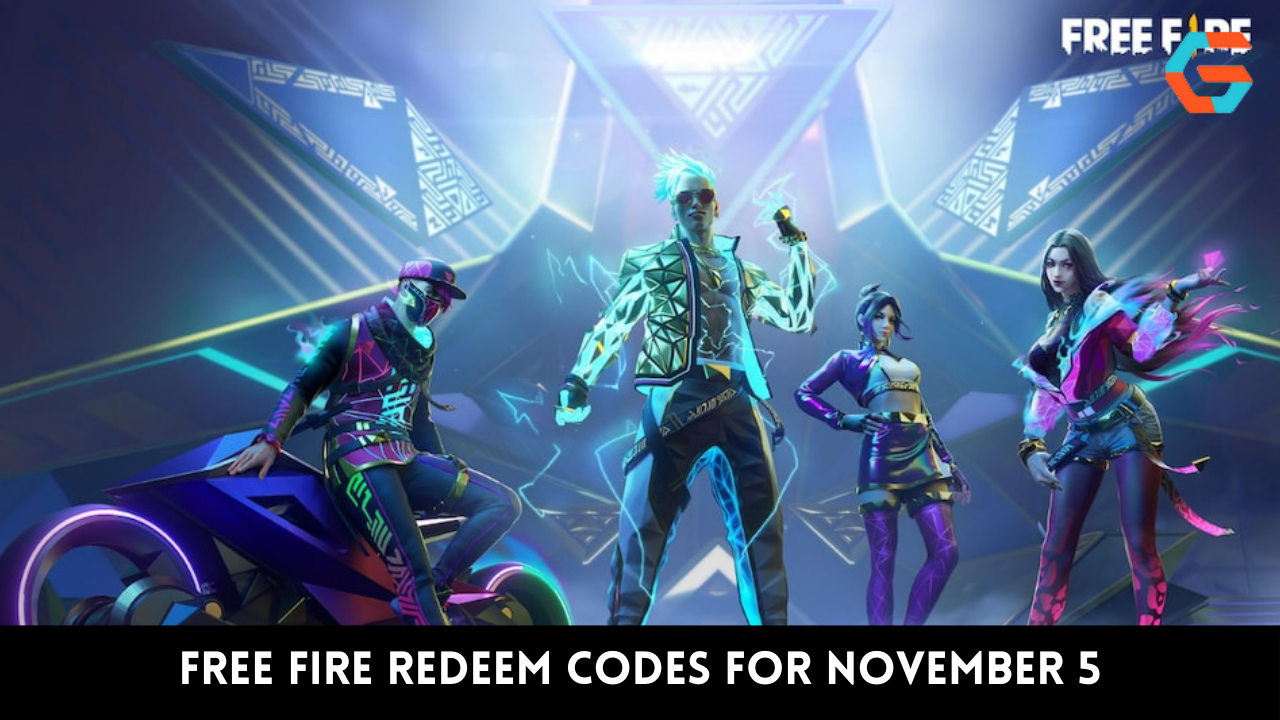 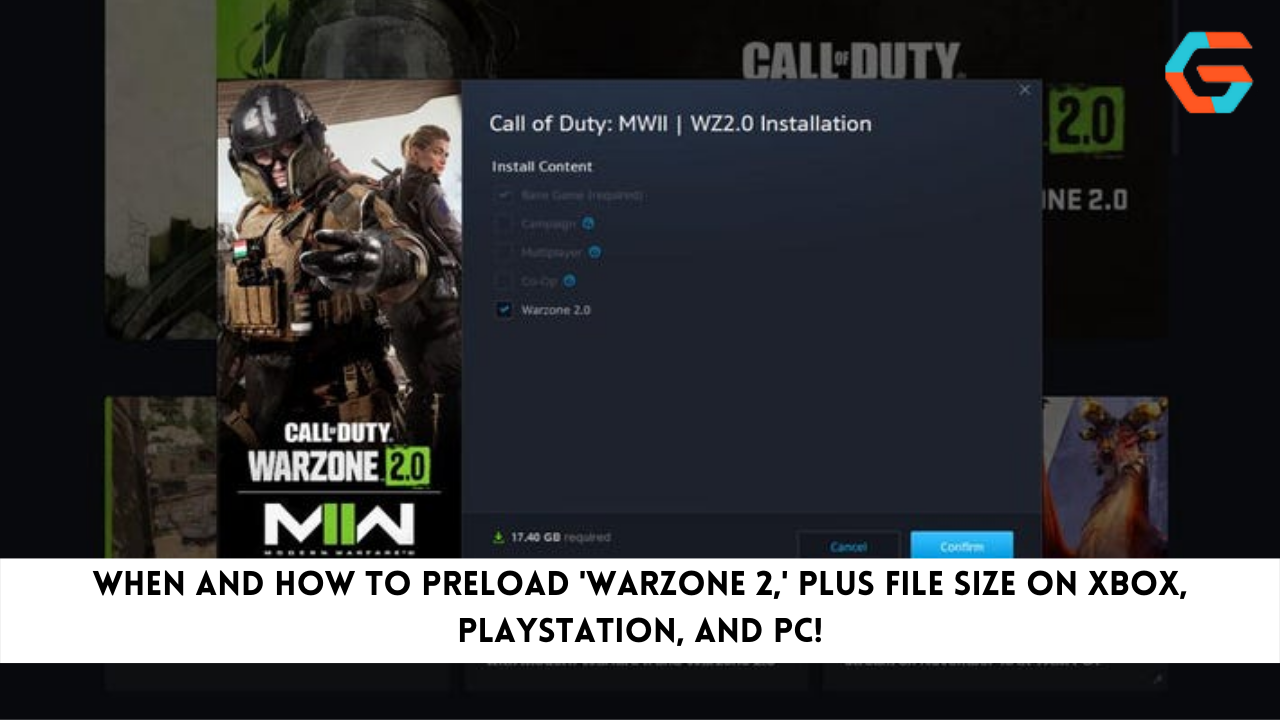 The release of Call of Duty: Modern Warfare 2 Season 1, the…