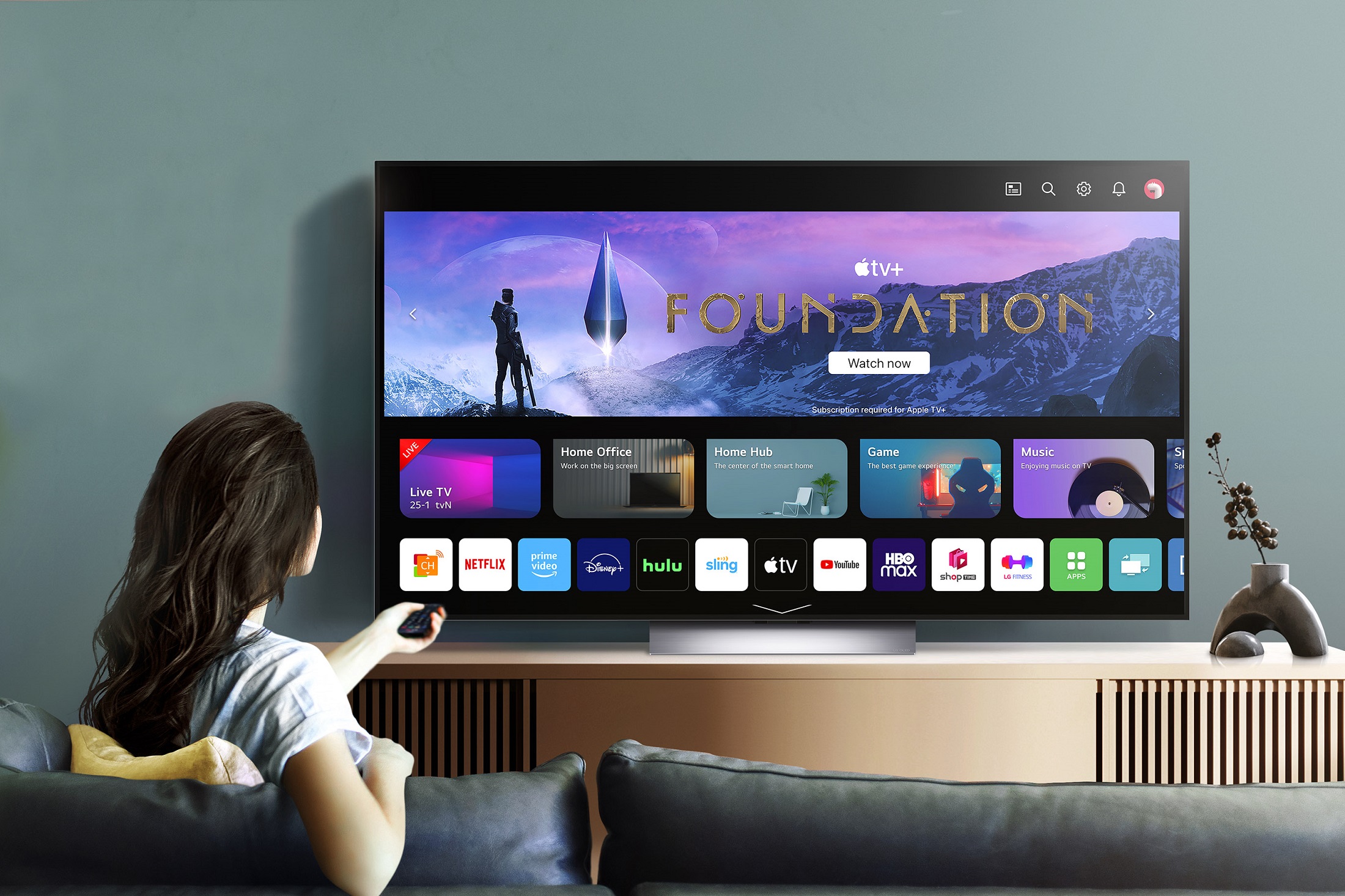 Why are LG Display’s Latest OLED Screens So Much Brighter?

At CES 2023, LG and Panasonic both unveiled new OLED TVs with noticeably brighter panels than their prior iterations. In certain circumstances, their claimed peak brightness of 2,100 nits indicates that they are up to 150% brighter. Panasonic claims to be using a Master OLED Ultimate module with a Micro Lens Array, whereas LG attributes the improvement in performance to their Brightness Booster Max technology. What does this mean in reality? Here is the direct quote from the source.

One Panel to Rule Them All

The OLED panels used in OLED TVs are supplied by LG Display, a specialised branch inside LG’s enormous industry that creates and produces displays, to LG Electronics, Panasonic, and pretty much every other firm that sells OLED TVs. Even though these businesses have lots of leeway to add their own distinctive touches, which is why the image quality of OLED TVs from different manufacturers can vary noticeably, they all start with the same technology.

For the 2023 model year, LG Display’s third-gen OLED panel, which is based on what the company refers to as “META” technology, will serve as the foundation for flagship OLED TVs. 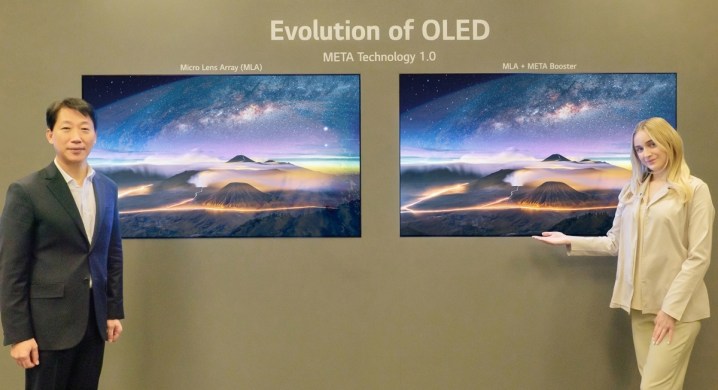 Yes, there is some confusion. Both the firm formerly known as Facebook and a new display technology are now referred to as Meta. We’ll continue to use LG Display’s all-caps layout when discussing its OLED technology to keep them apart.

LG Display claims that META is actually the fusion of two distinct technologies. There are two parts: a hardware component, the Micro Lens Array Panasonic described, and a software part, the META Booster brightness-boosting algorithm. Together, they improve the brightness, viewing angles, and energy efficiency of LG Display’s new panels. 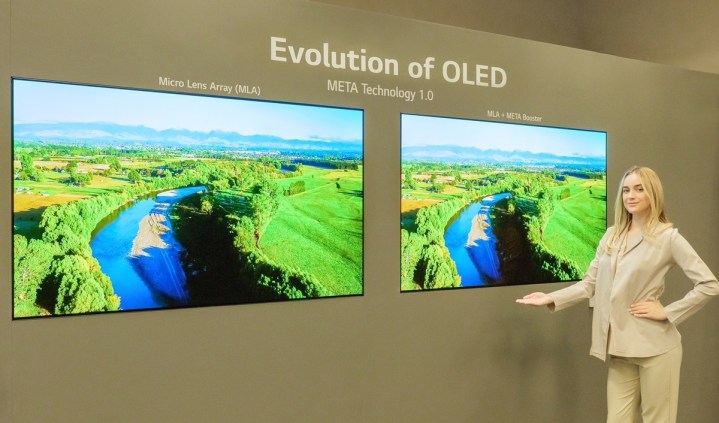 OLED TVs have excellent visual quality because of their self-emitting pixels, but the technology has had difficulty obtaining increased brightness for a number of reasons. It makes use of a colour filter, which reduces light.

OLED material needs to be handled cautiously because if you give it too much energy for greater brightness, it will drastically limit its lifespan. Additionally, some of the light it emits is trapped by internal reflection as a result of the multiple layers of glass used in its construction; rather than being emitted in the direction of the observer, it is instead reflected back toward the panel.

Quantum dot OLED (QD-OLED), which was developed by Samsung Display as a solution to the colour filter issue, produces stunning results in TVs like the Samsung S95B and the Sony A95K. On top of its OLED pixels, LG Display has stacked billions of tiny convex lenses as a solution to the internal reflection issue.

Micrometers are used to measure the lenses in a Micro Lens Array. Incredibly, LG Display can cram 42.4 billion of them on a 77-inch OLED panel, or just over 5,000 of them over one pixel.

The business claims that each of those small lenses successfully refocuses light that would otherwise be lost due to internal reflection. Because of how much brightness is “saved,” LG Display asserts that the Micro Lens Array boosts the panel’s efficiency by 22%. To put it another way, less energy is used to achieve the same brightness as the preceding generation.

According to LG Display’s description, the billions of small lenses appear to be performing the bulk of the work when it comes to enhancing brightness, but the firm claims that its META Booster algorithm also contributes to this, particularly as it related to HDR.

By assessing and changing the brightness of each scene in real time, it enhances both screen brightness and colour expression. High Dynamic Range (HDR), which depicts brighter lights and deeper darks, is enhanced by this cutting-edge algorithm to convey more vibrant and detailed photos with the most accurate colour expression to date.

The Micro Lens Array also offers better viewing angles. This comes as a bit of a surprise considering how much better OLED TVs are at viewing angles than their QLED TV competitors already are. Normally, brightness starts to fade and distortion appears as you walk away from the centre of a TV. When you move far enough, the brightness can reduce by 50%.

Which TVs will get META? 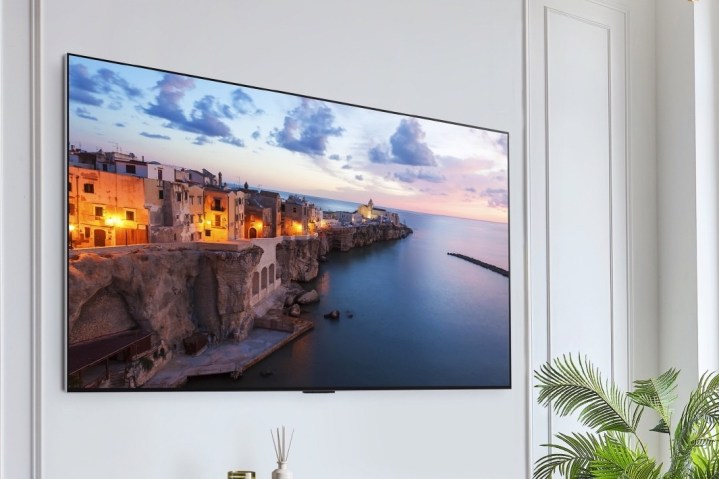 So far, LG Electronics has declared that its 55-, 65-, and 77-inch G3 OLED evo models would feature the new third-gen META-powered panels, and Panasonic has declared that the same will be true of its new MZ2000 OLED TV’s 55- and 65-inch variants. However, Panasonic hasn’t marketed TVs in the United States in many years and hasn’t said if it will import the MZ2000.

Given that Sony has decided not to disclose its 2023 TV lineup at CES, it may take weeks or months before we know for sure if it intends to employ these new third-gen panels. As a result, Sony is likely to be LG’s only true rival.

However, LG Display asserts that it is prepared to accept META OLED panels if manufacturers are. It intends to produce the new screens in sizes of 55, 65, and 77 inches for 4K resolution and 77 and 88 inches for 8K resolution in order to gradually integrate the technology into its full lineup of OLED screens. 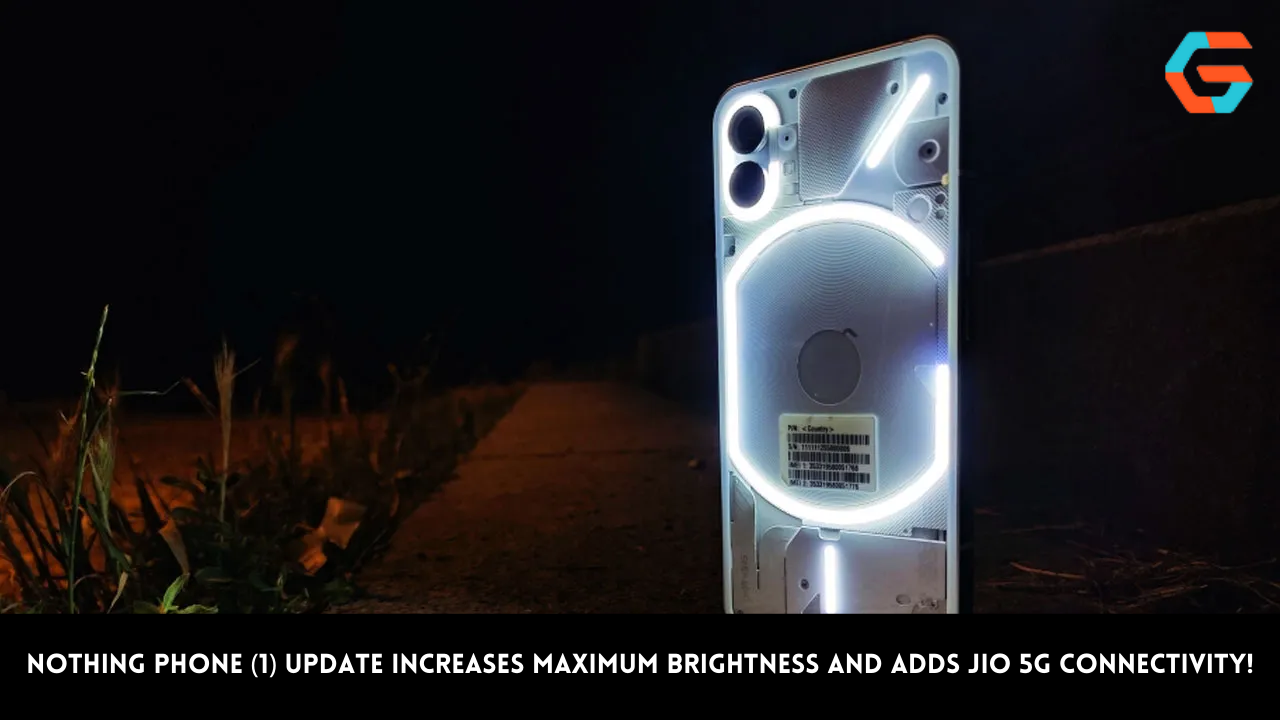 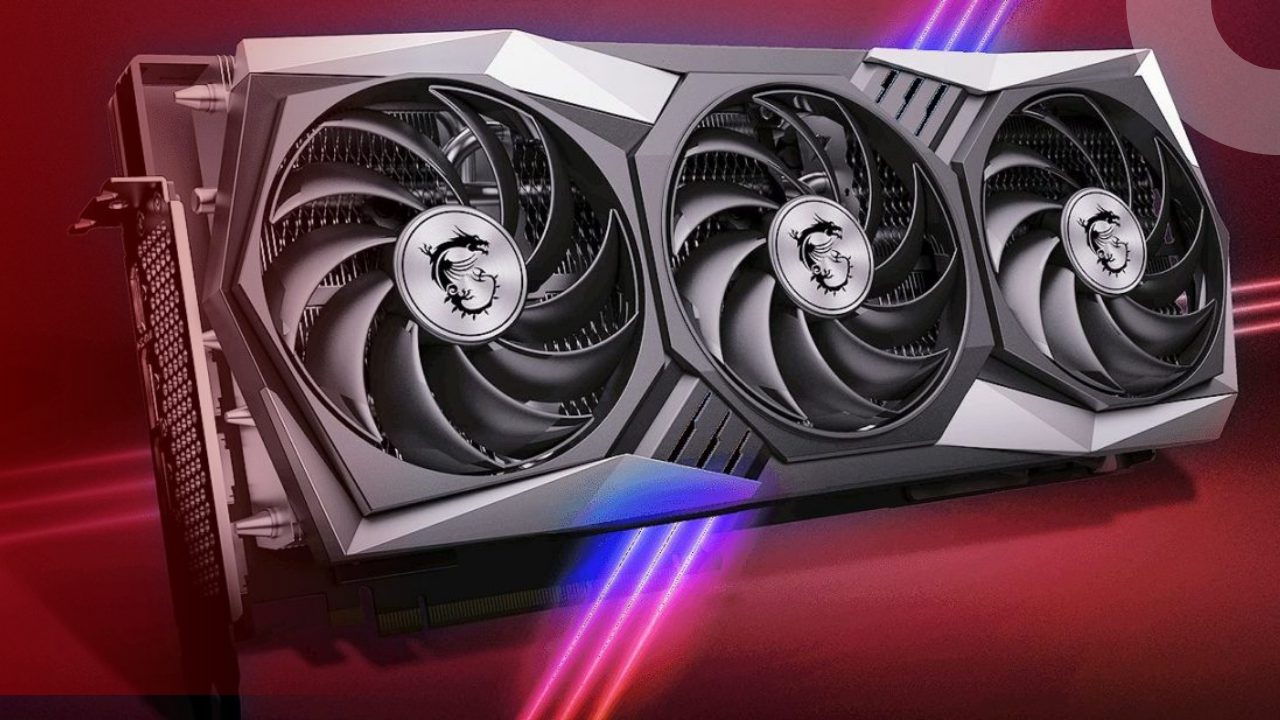 MSI is one of the largest producers of graphics cards, but in… 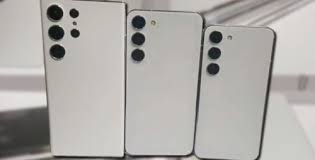 Samsung’s phones are among the greatest Android phones available, especially when considering…