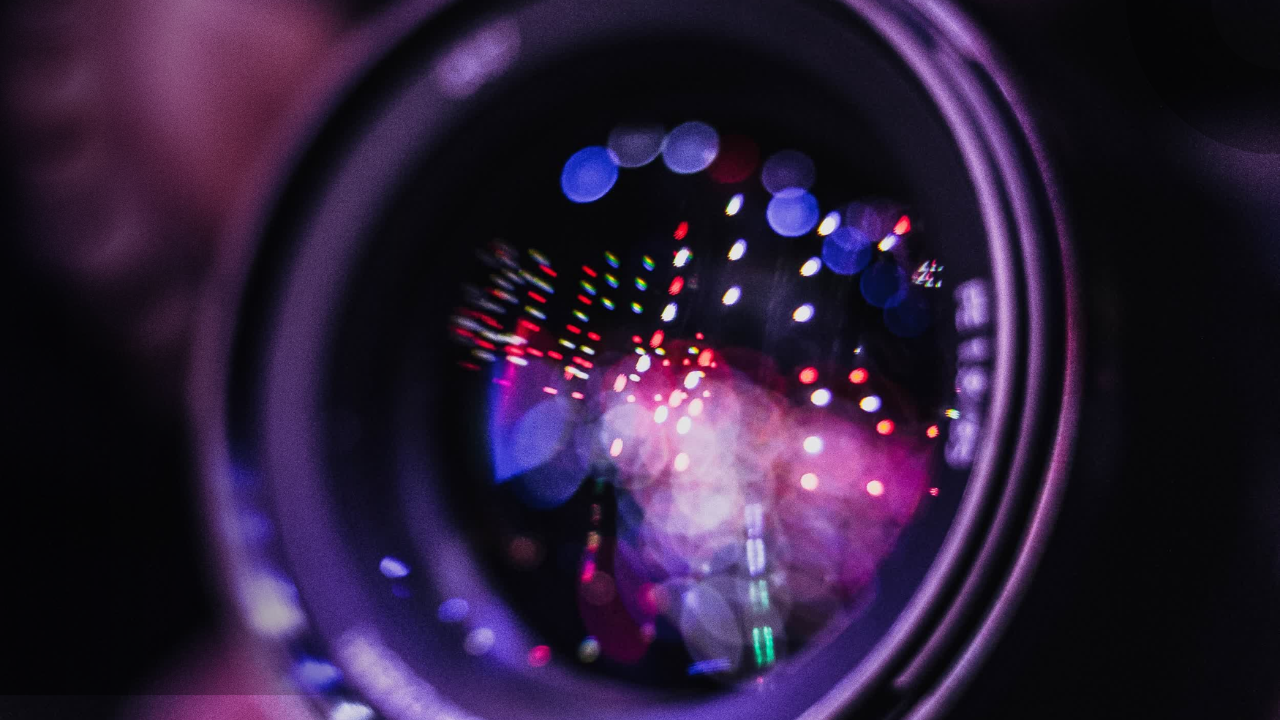 LG may no longer manufacture smartphones, but it continues to produce components for them. The company’s LG Innotek division has just introduced a real optical zoom camera module with a 4-9x telephoto range, designed in the shape of a periscope. This would allow smartphone cameras to maintain complete image quality over the whole zoom range, while potentially lowering the number of required modules.

Samsung created a comparable camera module, sometimes known as a “folded” lens, with a four-times zoom for the Galaxy S20 Ultra. LG Innotek supplied Sony with an older version of its zoom module for the Xperia 1 IV smartphone.

The “Optical Zoom Camera” from LG, on the other hand, features a zoom actuator with moveable components, comparable to a zoom lens on a mirrorless or DSLR camera. According to LG, it performs rapidly and precisely to the micrometre while conserving battery life. It also includes an optical picture stabiliser to prevent blur, which can be an issue with telephoto lenses that amplify hand motions. Here, iFixit demonstrates precisely how such modules function.

With the module added, a sensor would maintain full resolution over the whole 4x to 9x zoom range, resulting in telephoto images with greater detail. LG also reduced the thickness of the module to lessen the size of the camera bump.

The firm collaborated with Qualcomm to include the technology into the new Snapdragon 8 Gen 2 Mobile Platform. “It will improve the optics’ bespoke image tuning, including Auto-Focus, Auto-Exposure, Auto-White Balance, lens shading correction, and more. Users will be able to concentrate rapidly. In addition, the photographs and movies will have exceptional image quality “LG wrote the text.

Beginning on January 3, 2023, the new module will appear in smartphones revealed at CES 2023. LG has not disclosed any brands or models, but a number of upcoming smartphones with the Snapdragon 8 Gen 2 CPU could potentially use it. Among these are the OnePlus 11 series, the Xiaomi 13, the Motorola X40, and the Oppo Find X. Apple is also a significant customer of LG Innotek, and according to prior sources, the zoom module could be used in the iPhone 15 series of next year.