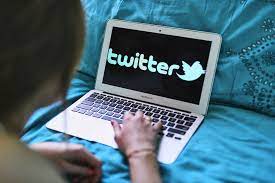 Twitter Was Hacked, Exposing the Data of 235 Million Users for Free

In July 2022, a hacker by the name of Ryushi stole the data of more than 400 million users. On the “Breached” hacking community, these data would have been made available for purchase.

The hacker had planned to give Twitter 63GB of data containing the personal information of over 400 million people in exchange for $200,000 USD, but his prediction did not come true, so he chose to give away 235 million pieces of data instead.

The identities and phone numbers of 400 million people are reportedly at risk, rather than financial information or other sensitive data like passwords, which would enable extensive targeted phishing attempts.

Email addresses, phone numbers, and even usernames were included in the database that was initially placed up for sale, which prompted the Irish Data Protection Commission to look into whether Twitter was following data protection laws.

Although the hacker’s motivation for publishing the data for free is unknown, it makes sense to assume that he did so to put pressure on Twitter to pay the $200,000 in question.

The Cybernews website made a mechanism that gathers hacked databases available in recent years, and they made sure to publish the disclosed information from this hack. You can check if your email address or phone number was disclosed using the following link:Re 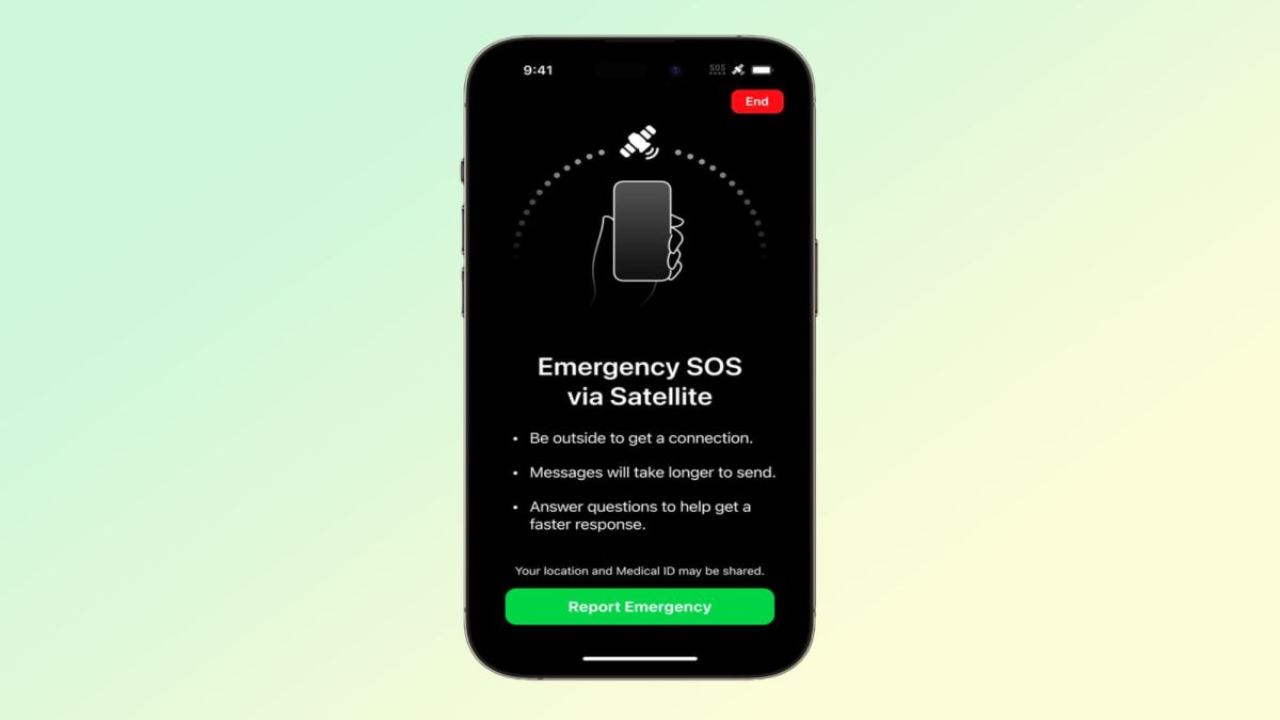 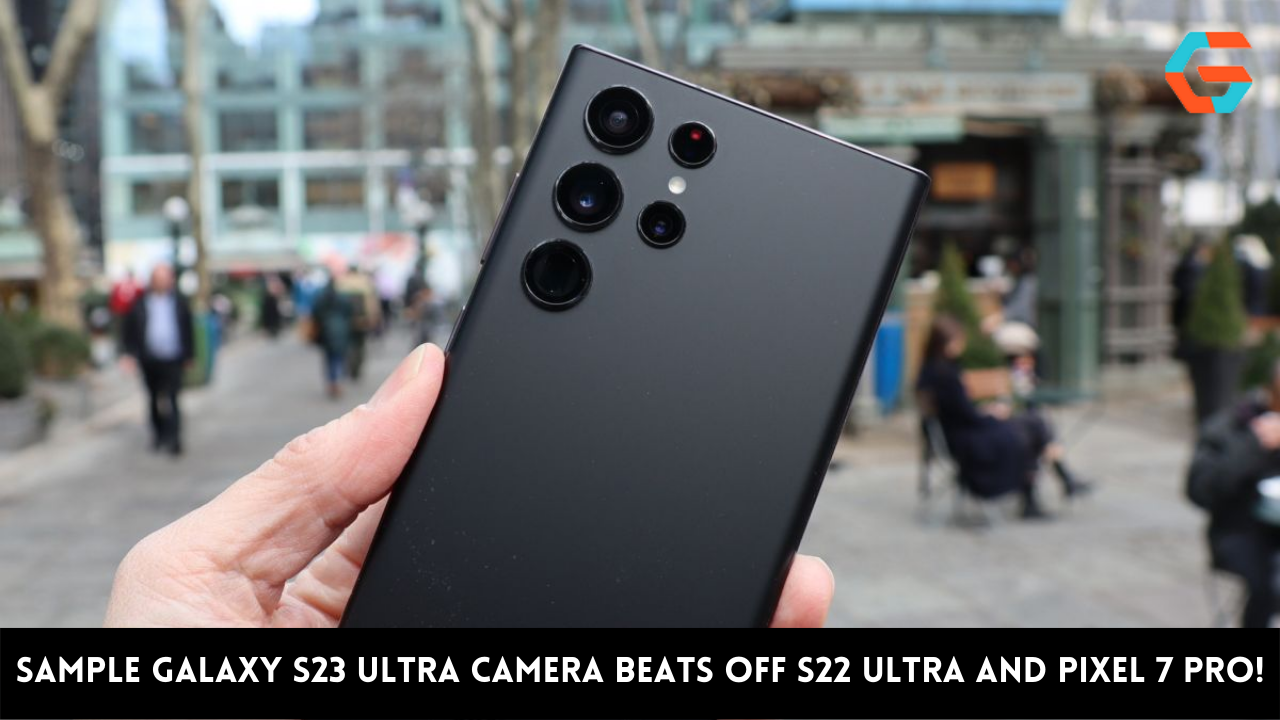 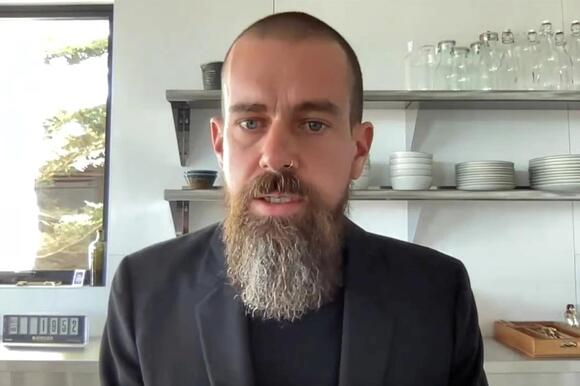 Overwatch 2 is about to enter its third season of content, and…