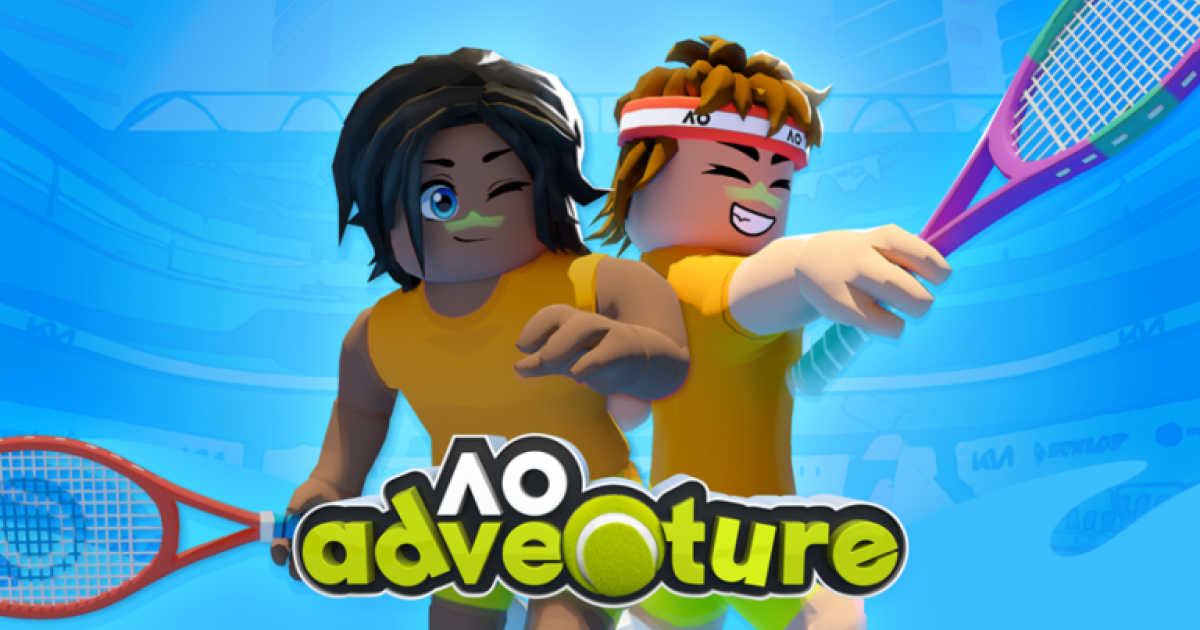 Australian Open 2023: What is AO Adventure, the Latest Roblox Game?

For the 2023 Grand Slam, the Australian Open has entered a new digital arena with the launch of a unique game on the platform Roblox.

AO Adventure fans will begin their voyage in the renowned Rod Laver Arena, where they will be greeted by an avatar of tennis superstar Nick Kyrgios.

Kyrgios has partnered with the Australian Open and Roblox and will participate in the game alongside others.

“Roblox is such a massive platform and a fantastic way to interact with the younger generation – some of them may already be tennis fans, while others may discover the sport for the first time through the game. I hope players enjoy interacting with Nick the humanoid and pick up a few hints along the way.”

Ridley Plummer, a senior manager at Metaverse, was enthusiastic about this new project and its potential to reach additional users.

“The launch of AO Adventure on one of the most popular gaming platforms gives the Australian Open with a tremendous potential to engage new audiences and worldwide markets,” said Plummer.

“With more than 80% of the network’s users under the age of 25, it’s also a terrific platform for us to interact with younger fans, who we hope will be encouraged to visit the AO in person after experiencing all it has to offer beyond tennis.”

Multiple interactive games will be available throughout the park, including singles and doubles tennis on Rod Laver Arena with friends, family, or even artificial intelligence.

What is AO Adventure? 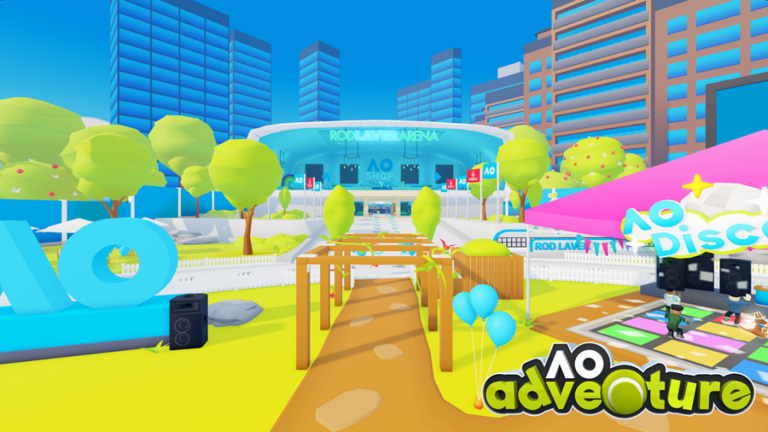 AO Adventure is the new interactive game developed by Roblox and the Australian Open for the Grand Slam tournament in 2023.

Numerous tennis-themed tasks and activities that imitate the actual Melbourne Park neighborhood are included in the game.

Is Snokido a Secure Game to Play for Free Online?