Bloomberg reports that the company’s display will find its way to its other mobile devices, including the iPhone.

Bloomberg reports that Apple’s own display technology will be implemented in its other products, including the iPhone. The new display is supposedly brighter and has more intense colours, giving the impression that watchfaces and other material are painted on the glass. Additionally, it is better observed at an angle.

In 2018, the journal initially reported about Apple’s ambitions to develop its own display. Costs and technological difficulties in the development prevented Apple from achieving its original goal of launching the technology by 2020. These same considerations stopped the company from integrating larger displays in its plans and led it to concentrate on making the Watch the first device to use its own screen.

Despite the delay and likely future delays — Apple may delay the launch of the display until 2025, according to Bloomberg’s sources — the technology is one of the company’s most important initiatives. Several billion dollars have reportedly been spent on its development, and Apple is currently testing the new display on an update to the Apple Watch Ultra. It is also doing test production of the screens in its Santa Clara, California facility, though it may ultimately outsource mass production.

According to Bloomberg, Apple’s switch to its own displays could be devastating for its suppliers, primarily Samsung and LG. However, the producers may have been preparing for quite some time: In an effort to reduce its dependence on third-party companies, Apple has developed its own components, which is no secret. Apple apparently plans to deploy its own wireless chipsets in iPhones by 2025. Previously, the company switched from Intel processors to its own chips for Mac computers.

Adobe Reader is one of the most widely used PDF readers available.… 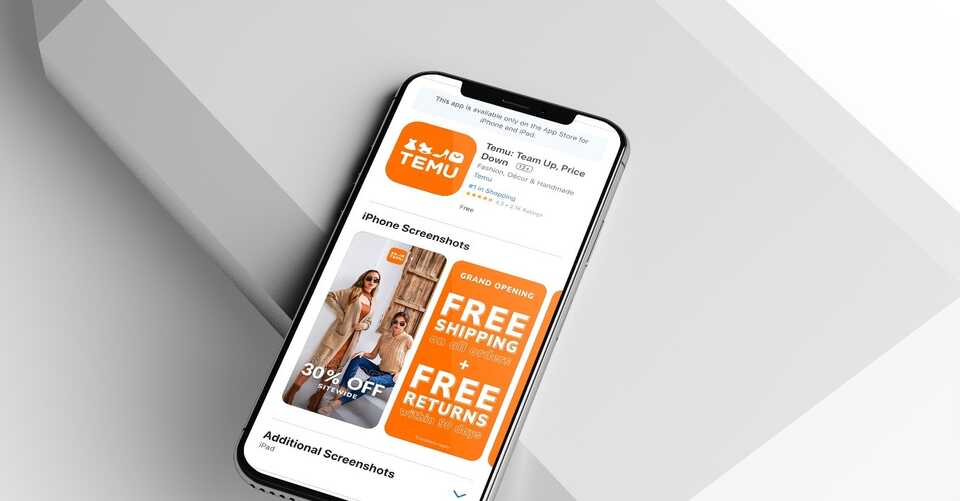 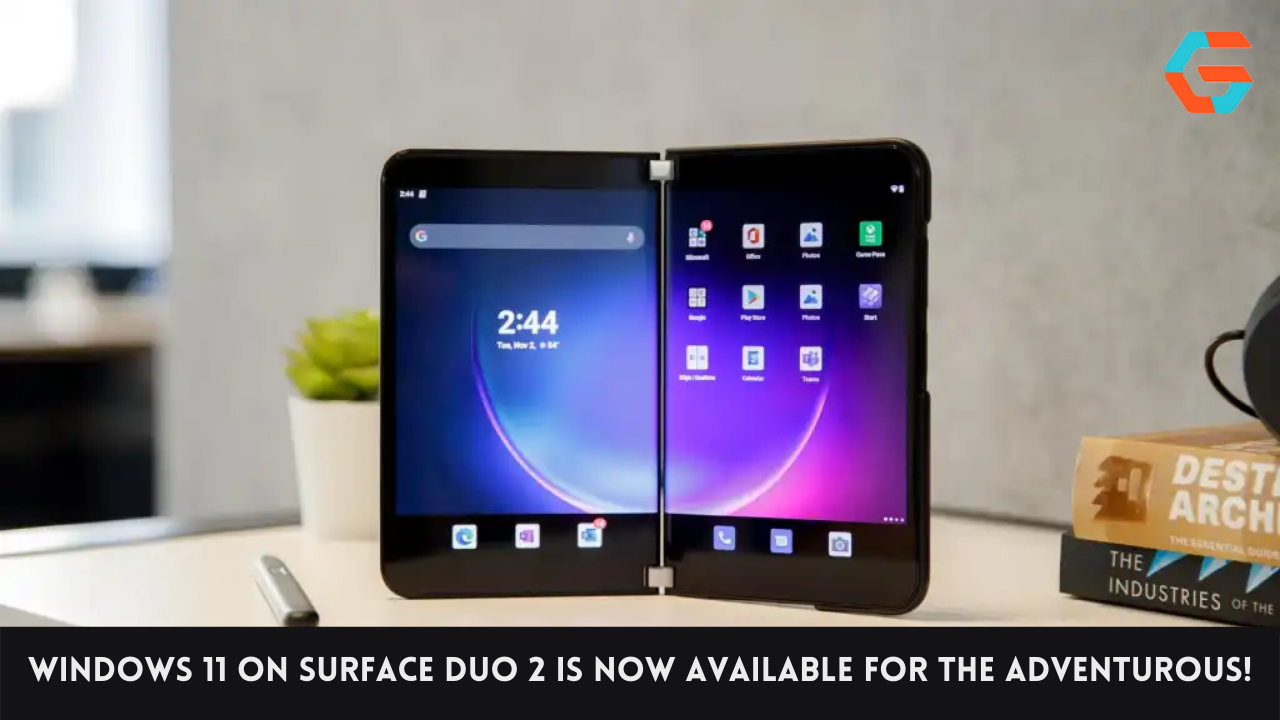 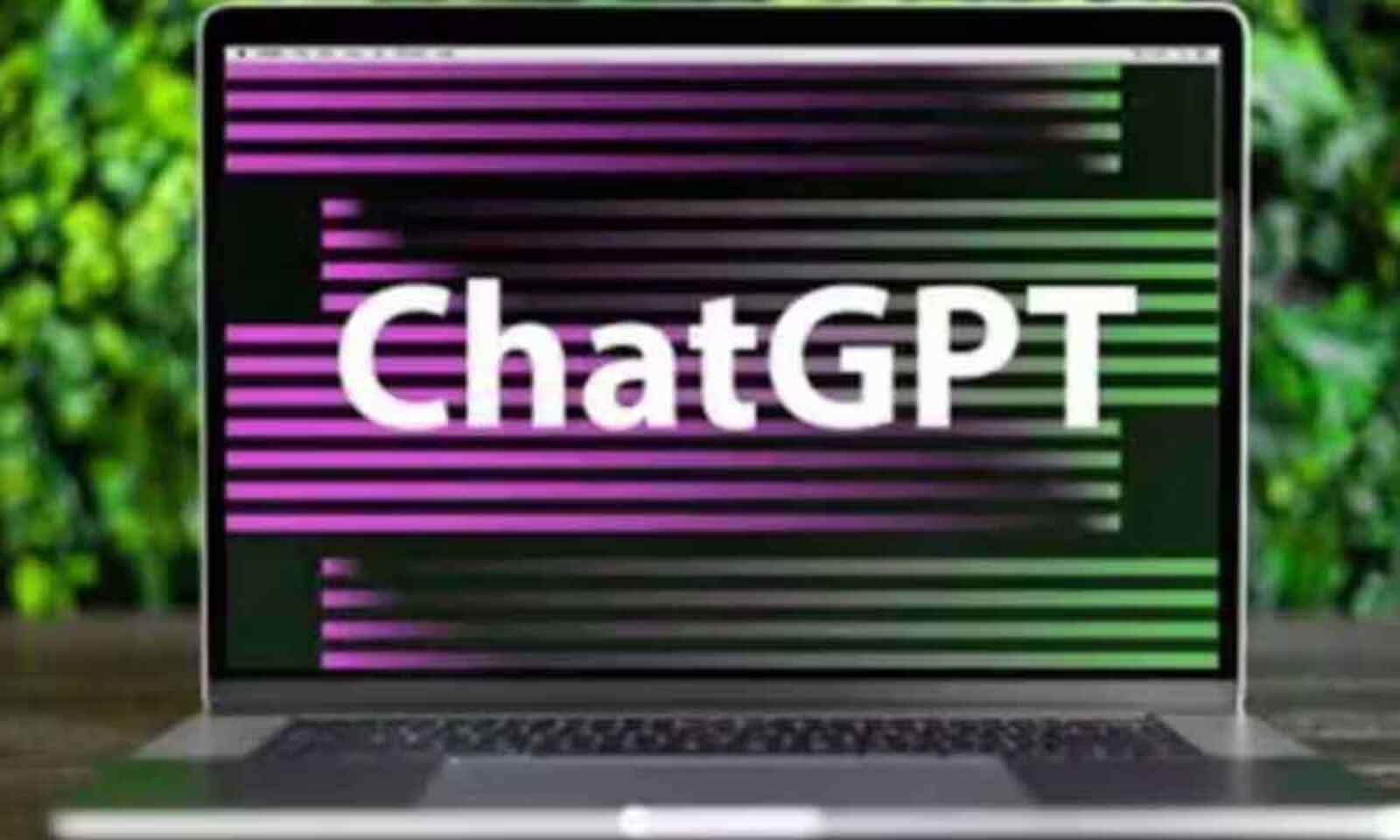