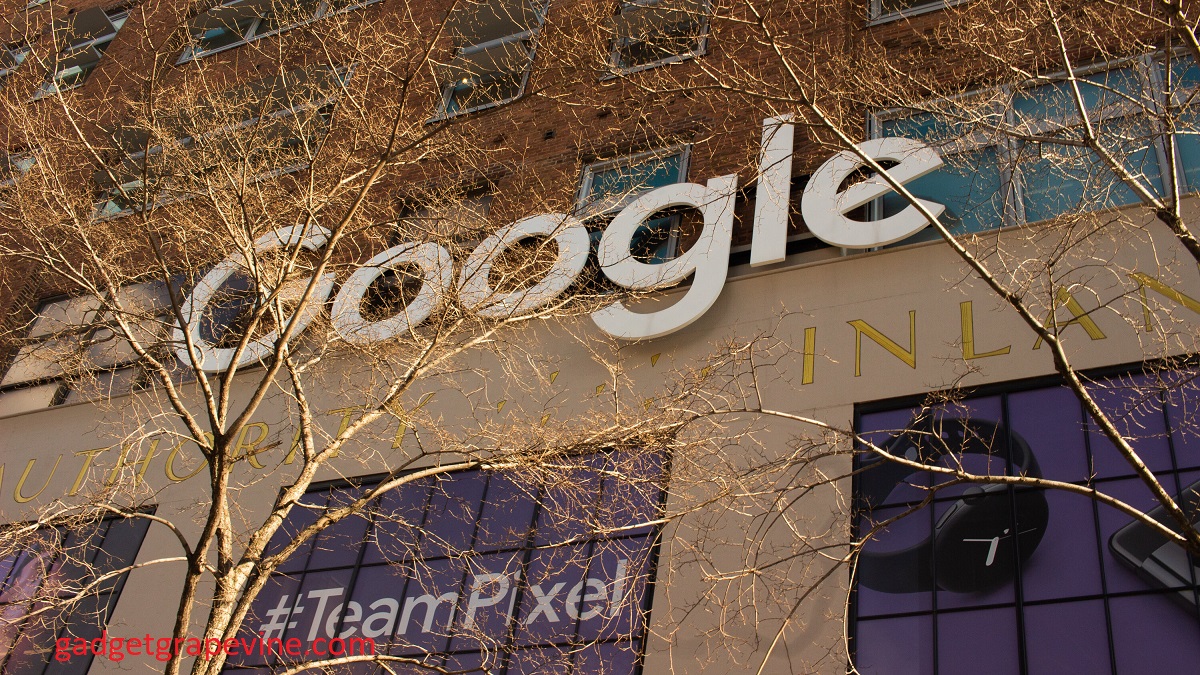 On Tuesday, the United States Department of Justice accused Google, a subsidiary of Alphabet Inc., of abusing its dominant position in digital advertising. If found guilty, Google could be forced to dismantle a key business that is at the core of one of Silicon Valley’s most successful internet companies.

The government has suggested that Google should be compelled to sell its ad manager suite. This would be an attack on a segment of Google’s business that was responsible for approximately 12 percent of the company’s revenues in 2021, but which also plays an essential part in Google’s overall sales.

According to the antitrust complaint, Google “has used anticompetitive, exclusionary, and unlawful means to eliminate or severely diminish any threat to its dominance over digital advertising technologies.”

In the lawsuit filed by 2020, the plaintiffs allege that Google violates antitrust law in the manner in which the company acquires or maintains its dominance with its monopoly in online search. The trial for this case is scheduled to begin in September.

An allegedly anticompetitive acquisition strategy that Google used to monopolise the advertising market is the target of the government’s lawsuit, much like Facebook was in the FTC’s crosshairs in its lawsuit against the company.

It refers to the company’s acquisition of DoubleClick, which at the time of the acquisition in 2007 had the most advanced publisher ad server available on the market. The acquisition cost the company $3.1 billion. According to the lawsuit, the transaction gave Google direct access to website publishers, including their ad inventory, in addition to a significant presence with advertisers.

Contravening the principles of a free market?

The states of California, Colorado, Connecticut, New Jersey, New York, Rhode Island, and Tennessee, along with the Commonwealth of Virginia, participated in a lawsuit that was filed on Tuesday in the Eastern District of Virginia.

Google denies that its advertising practises hurt the industry’s other businesses.

“In the highly competitive field of advertising technology, the Department of Justice has filed a lawsuit today in an attempt to pick winners and losers. It is a substantial repetition of an unfounded lawsuit brought by the attorney general of Texas, a significant portion of which was just recently dismissed by a federal court “according to a statement issued by the company.

“The DOJ is doubling down on an argument that is fundamentally flawed and would have the effect of stifling innovation, driving up advertising rates, and making it more difficult for tens of thousands of small businesses and publishers to expand.”

Programmatic ads, which are at issue in the Department of Justice’s suit, form a smaller portion of the company’s revenue than overall advertising, according to a spokesman for the company, who noted that this percentage is approximately 12%.

How it affecting the market?

According to Srinivasan, the current state of the online advertising market “is broken and completely inefficient.” It is “an insane inefficiency to have baked into the U.S. economy” the fact that intermediaries are getting 30% to 50% of the take on each ad trade. It was described by her as “a massive tax on the free internet and consumers in general.” It has a direct impact on the continued existence of a free press as well.

It has taken some time for federal and state regulators and policymakers to catch up with and understand the online advertising market, as is the case with many other highly complex and technically advanced markets.

Srinivasan mentioned that it took a decade for people to become aware of the dangers posed by high-speed trading in financial markets and start implementing measures to discourage it after they had already started doing so.

She explained that the purpose of this lawsuit is to apply the same standards that govern the financial markets to the digital advertising market. It is against the rules for companies like brokerages, banks, and others that can have sometimes conflicting interests to own shares in the New York Stock Exchange.