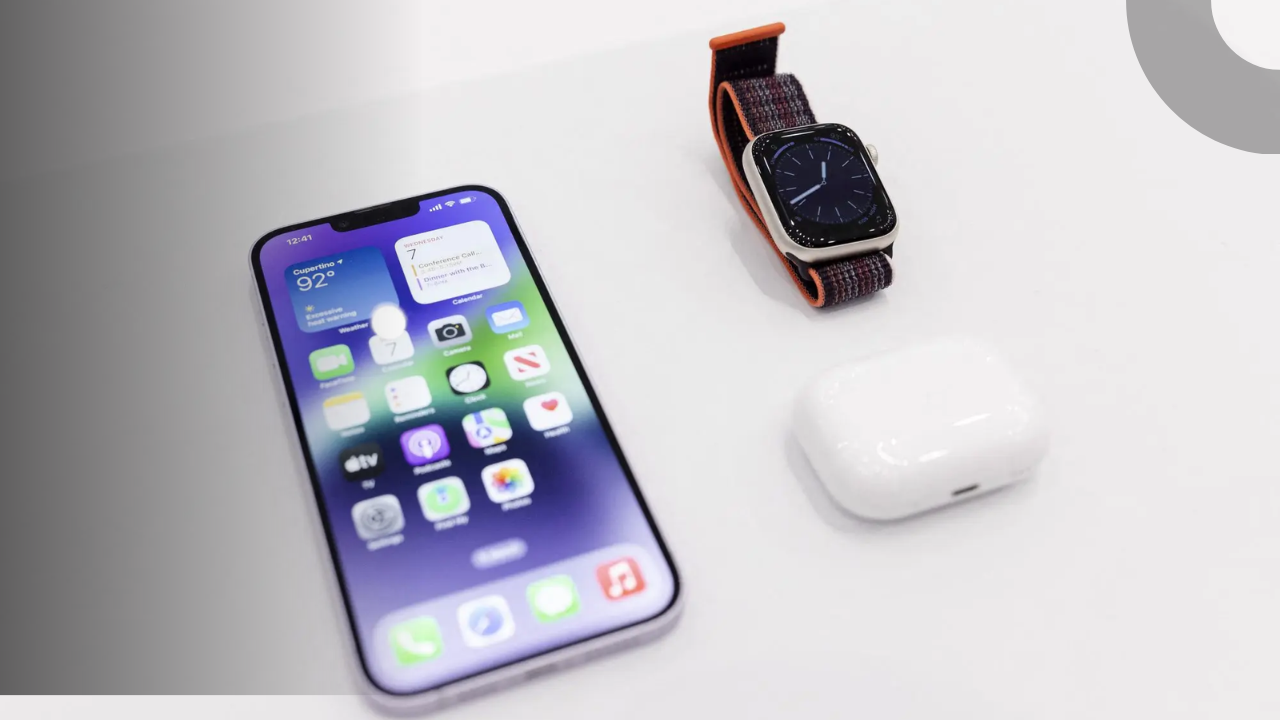 Apple Is Facing a Class-Action Lawsuit Alleging “Race Bias” in The Blood Oximeter of Its Watch.

On December 24, a New York man filed a class-action complaint against Apple, saying that the blood oximeter in the Apple Watch discriminates against those with darker skin tones.

Apple adds that the Blood Oxygen app is compatible with Apple Watch Series 6 and later and can “test the oxygen level of your blood on demand directly from your wrist, giving you with insights into your overall health.”

Alex Morales, a New York resident, claims he acquired an Apple Watch between 2020 and 2021 with the knowledge that it “claimed to detect blood oxygen levels and he believed it did so regardless of skin tone,” according to a lawsuit filed in the Southern District of New York.

Using patient records, the lawsuit claims that during the coronavirus pandemic, researchers “established the clinical importance of racial bias in pulse oximetry.”

The lawsuit states, “For decades, it has been reported that such devices were much less accurate in measuring blood oxygen levels based on skin colour.”

“The’real world relevance’ of this bias remained unresolved until the middle of the Coronavirus pandemic, which coincided with a heightened awareness of structural racism in many parts of society.”

Monday, Apple did not reply immediately to a request for comment. On its website, the technology business states that the Blood Oxygen app is “only intended for general fitness and wellness purposes.”