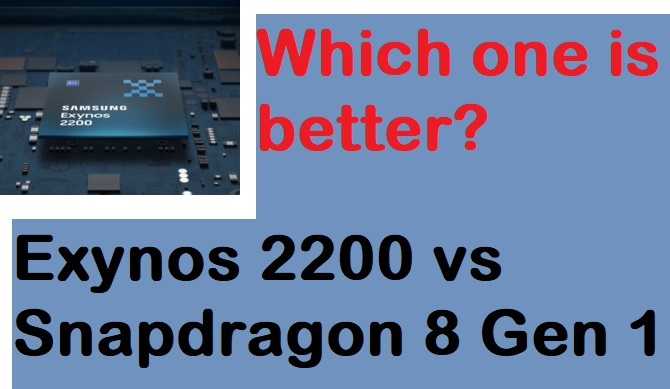 In terms of peak performance, the Exynos 2200 isn’t much better than the Exynos 2100. However, it appears that Samsung’s new flagship chipset is more stable than that of the Snapdragon 8 Gen 1—even more so, it seems.

Last month, the Exynos 2200 made its debut under a cloud of secrecy. In spite of Samsung’s reluctance to release performance data, the Exynos 2200-powered Galaxy S22 is now in reviewer hands. The new chipset has since been subjected to the customary benchmark tests compared to its predecessor, the Snapdragon 8 Gen 1.

3DMark’s Wild Life Extreme Test, designed to simulate long-term performance demands, is used for the tests. Samsung appears to sacrifice peak performance for a more consistent overall performance, as evidenced by the mixed results. Compared to the Exynos 2200, the Snapdragon 8 Gen 1 has a best loop score of 2597. At its worst, the Qualcomm chipset has a score of 1637. The Exynos chipset clocks in at 1592, which is a little behind.