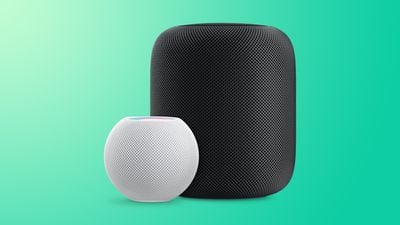 Apple announced a new beta version of the HomePod 16.3 software alongside the release of iOS 16.3, iPadOS 16.3, tvOS 16.3, watchOS 9.3, and macOS Ventura 12.3. The update includes support for the newly-announced HomePod and HomePod small features, which were unveiled alongside the second-generation HomePod.

The HomePod mini and the second-generation HomePod gain capabilities for temperature and humidity sensing upon installation of the 16.3 HomePod software.

Ambient noises have been remixed to be more immersive and can be added to scenes, automations, and alarms in the Home app. Siri commands may be used to set up recurrent Home automations. Apple has also included a unique confirmation tone that will play when smart home requests are executed for items situated in a different room or that do not exhibit a visual change. Find My integration for HomePod allows you to also ask Siri for the whereabouts of relatives and friends.

For the first and second-generation bigger HomePod models, enhanced audio tuning improves the clarity of spoken content such as podcasts and audiobooks, while the volume controls on the first-generation HomePod allow for finer changes at lower volumes. Below are Apple’s complete release notes for the update.

The HomePod 16.3 upgrade is scheduled for release to the public within the next week, and it will be compatible with HomePods running iOS 16.3, iPadOS 16.3, or macOS Ventura 13.2. The updates will offer new functionality to existing HomePods and allow features for the February 3 introduction of the second-generation HomePod. 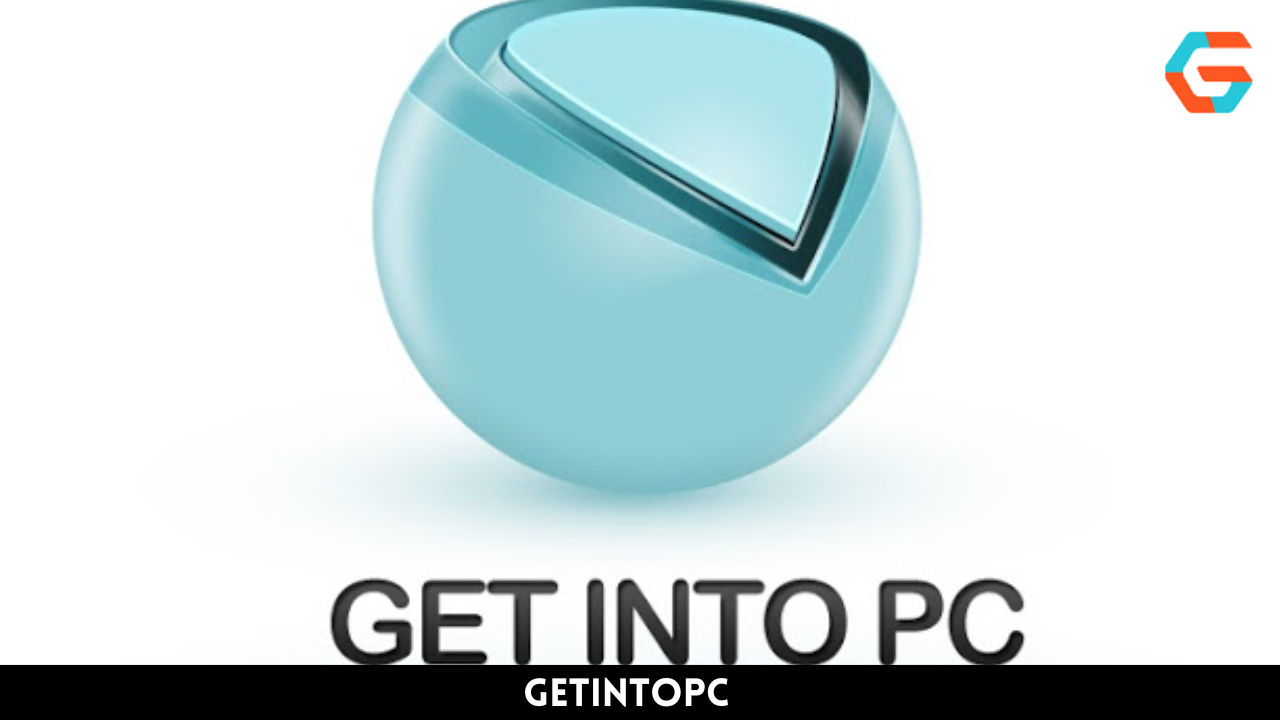 When you purchase software, you gain access to all of its capabilities,… 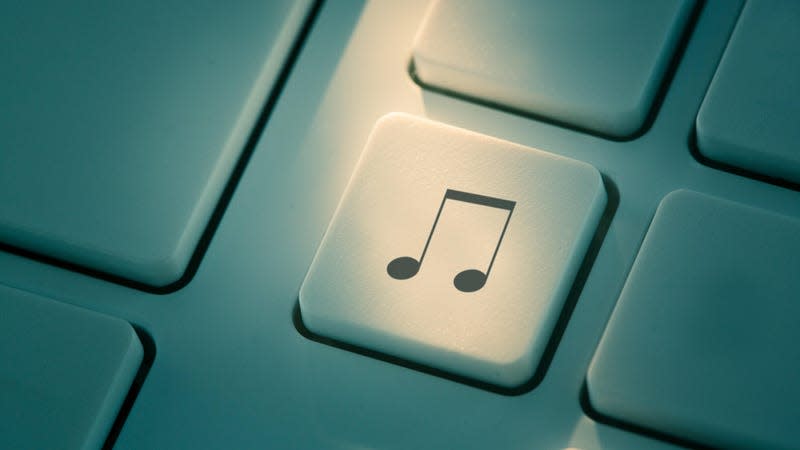 If you have played ChatGPT, you are aware of how impressive (and… 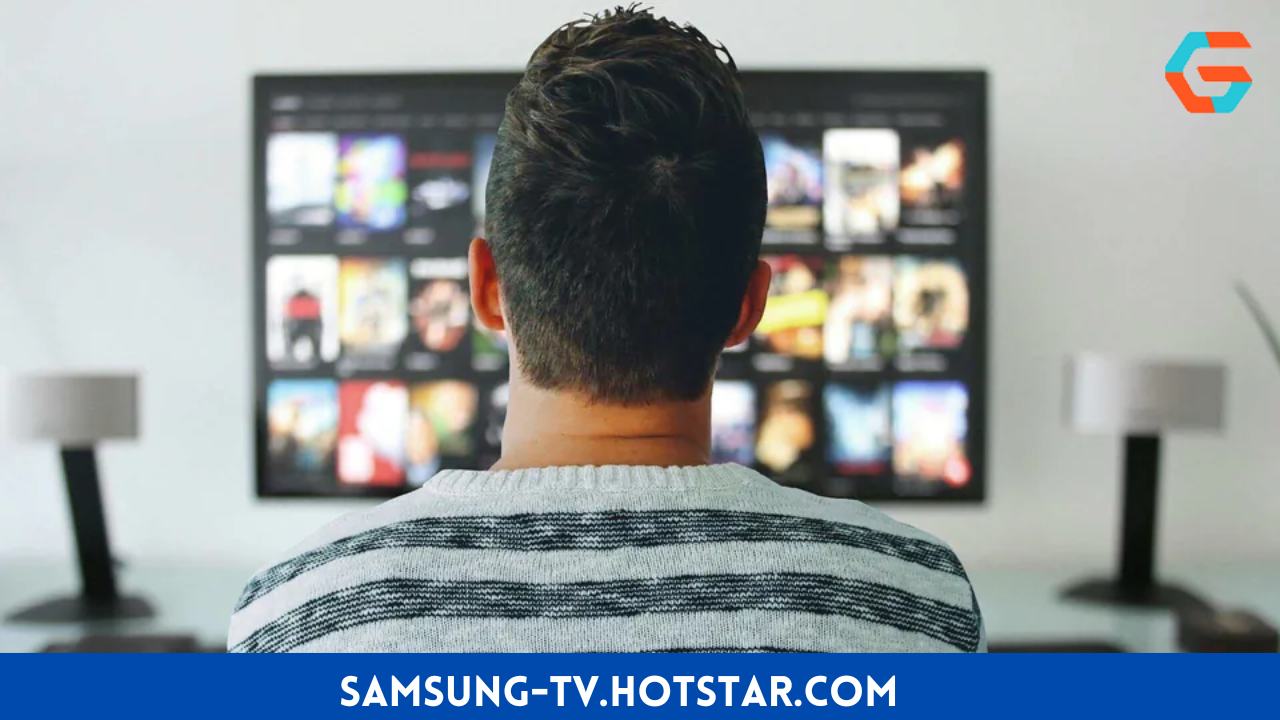