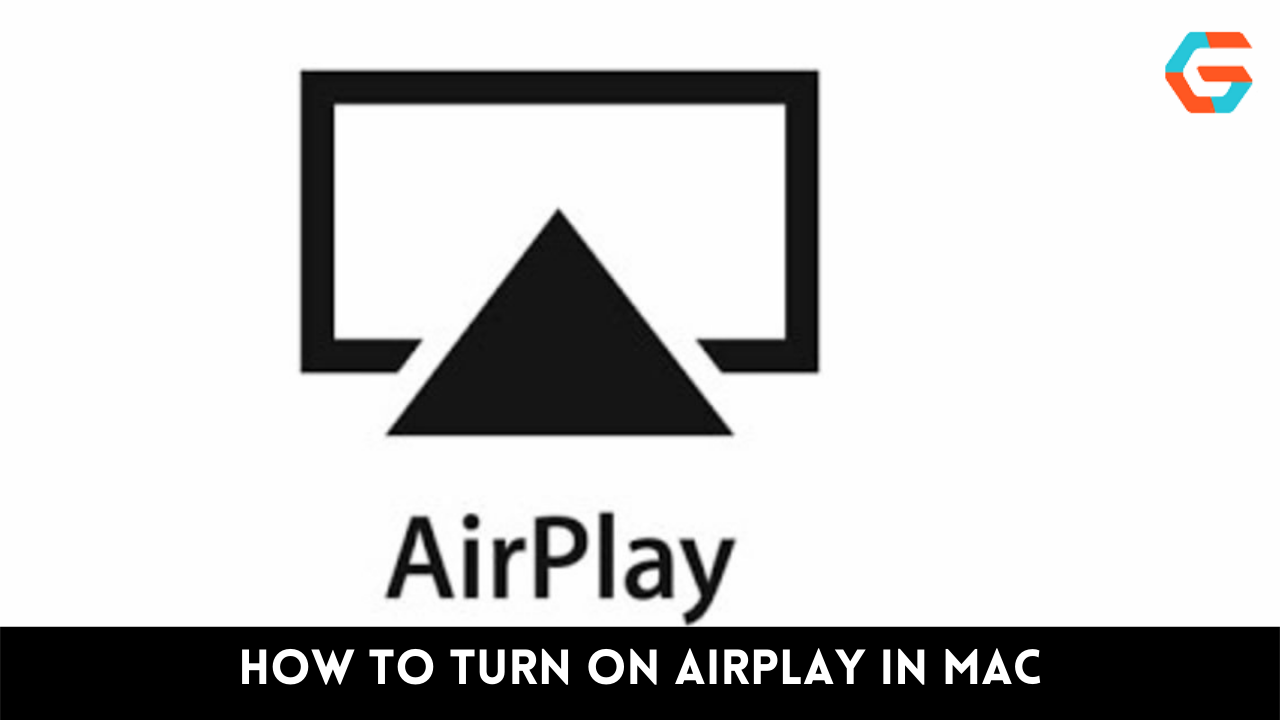 Here Some Best Ways To Turn on Airplay in Mac!

Apple’s AirPlay is a protocol for sharing media files and viewing screens (as well as audio, video, and photographs) among devices on the same local network. AirPlay replaced Air Tunes, which only streamed audio, and its most recent version, 2.0, was published in 2018. Using AirPlay to project content onto a large screen is a great time-saver.

The sending device must be an Apple product, while the receiving device can be either an Apple product or a third-party product that is AirPlay-compatible (like a Samsung TV). You can use AirPlay to reflect your full screen or just the window of a specific app.

How does AirPlay work?

You should know right off the get that AirPlay is not Bluetooth, despite the fact that it can also transmit audio streams over a conventional local area network. AirPlay keeps the original quality of the file while Bluetooth reduces the quality of the audio stream during transmission. 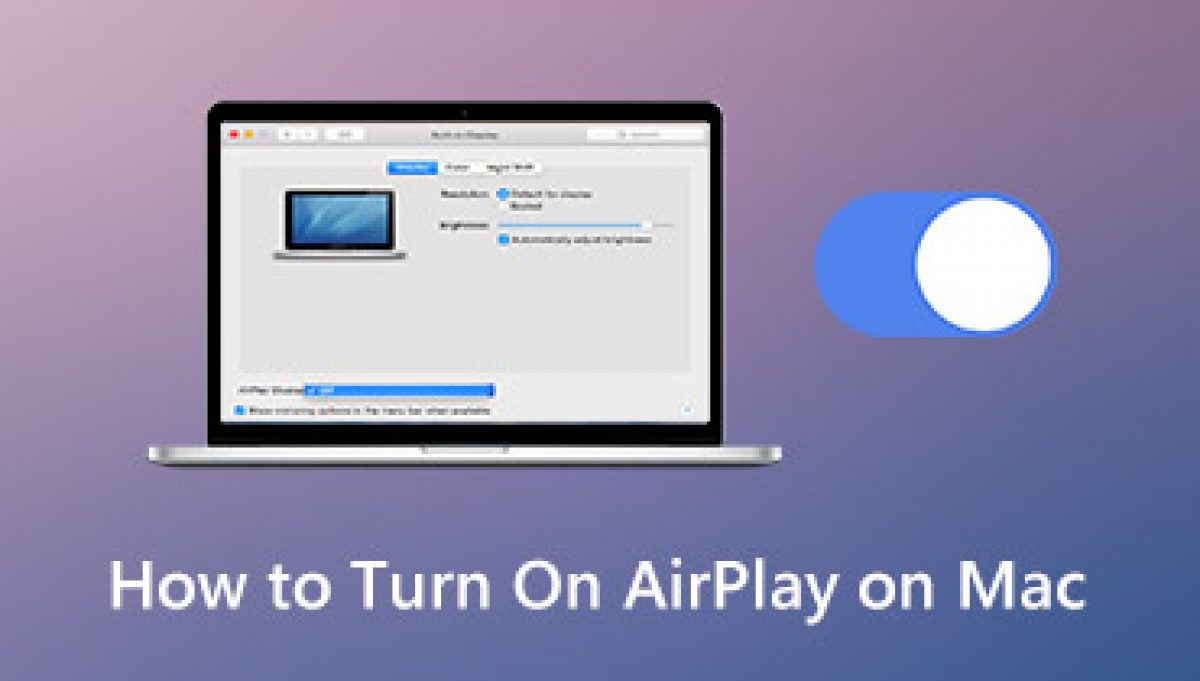 Furthermore, although Bluetooth is restricted to a range of 30 meters, AirPlay can extend as far as your Wi-Fi network. Moreover, AirPlay can simultaneously broadcast to multiple listeners while Bluetooth is limited to a single device. With so many positives, AirPlay is a natural fit for a home theater setup. There are alternatives,

But they’re either prohibitively expensive or require specialized hardware like a streaming device or a receiver with AirPlay capability. Apple AirPlay, in a nutshell, facilitates the sharing of media between a Mac and a TV, allowing you to see photos, watch movies, play games, and listen to music without switching devices.

How to Turn on Airplay on Mac 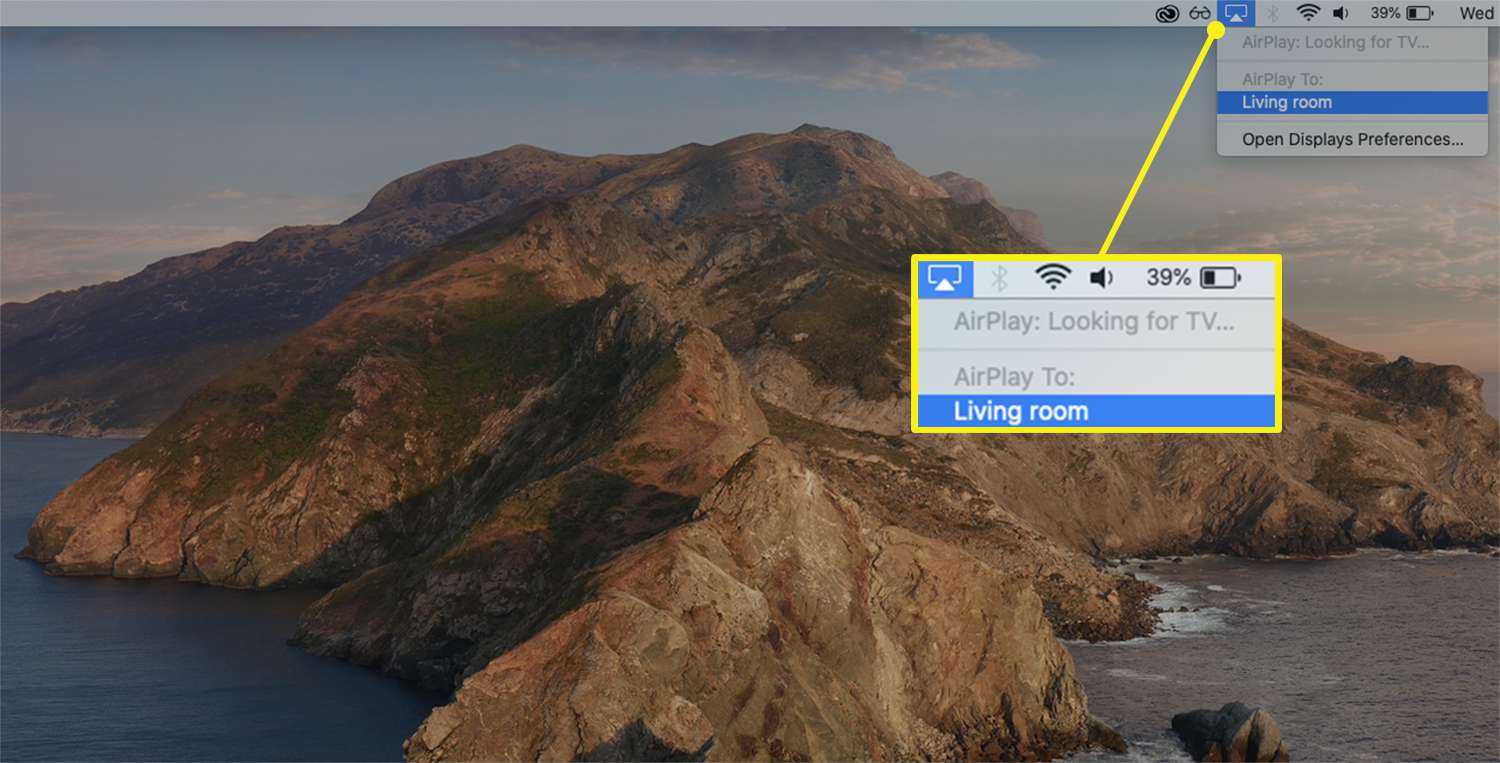 When using a Mac, you can activate AirPlay from the application’s options, the system’s general settings, or the menu bar. To begin, it’s important to understand which gadgets are compatible with Apple’s AirPlay system. AirPlay-enabled gadgets for live streaming:

Step 1: Turn on AirPlay Screen Mirroring on Your Mac

Here’s how to set up AirPlay on your Mac so you can extend or reflect its display. 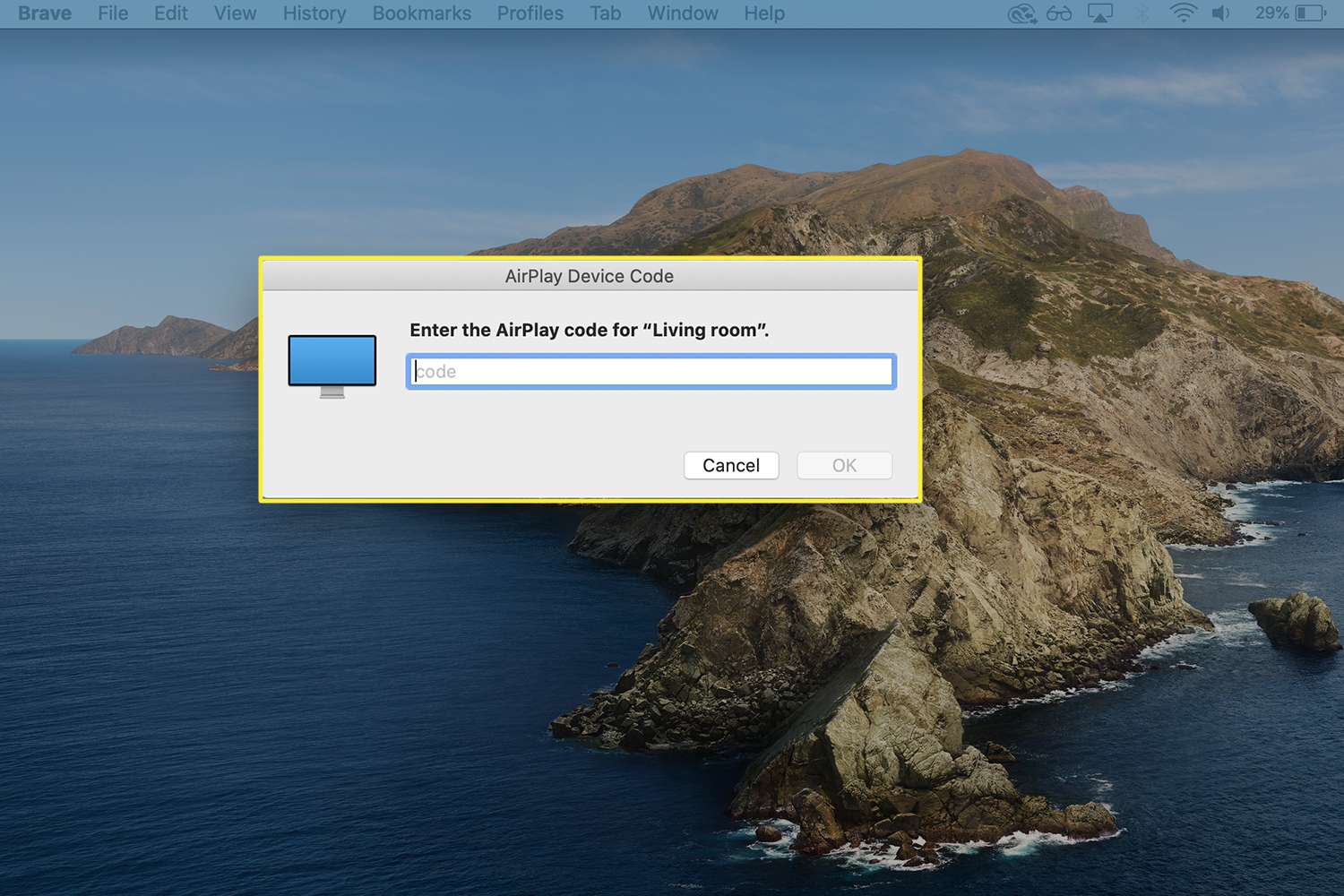 Step 2: Turn on AirPlay to Stream Audio From Your Mac 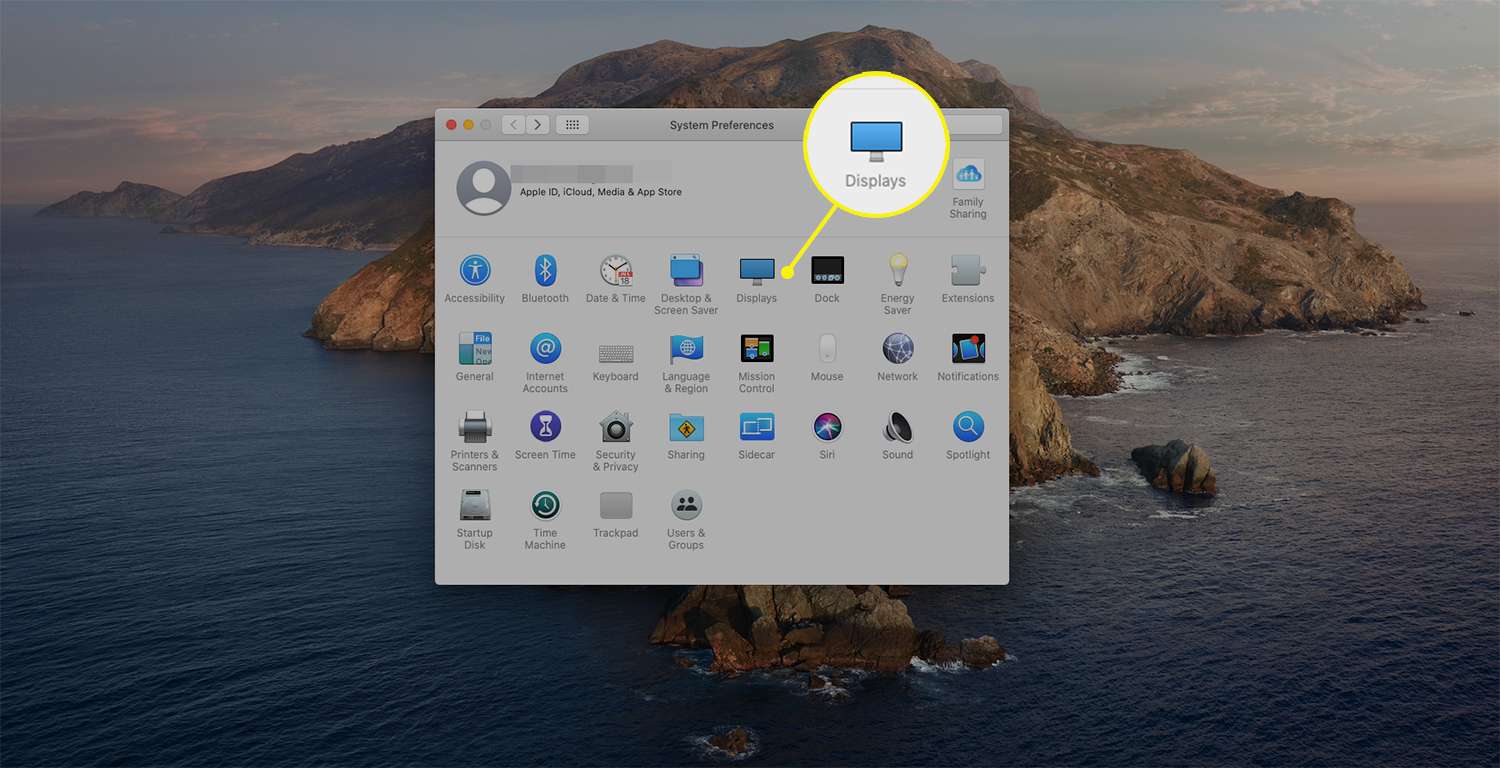 Do All Macs Have AirPlay?

AirPlay is a standard feature of all recently introduced Macs and older models (2011 and beyond). AirPlay-compatible gadgets are as follows: 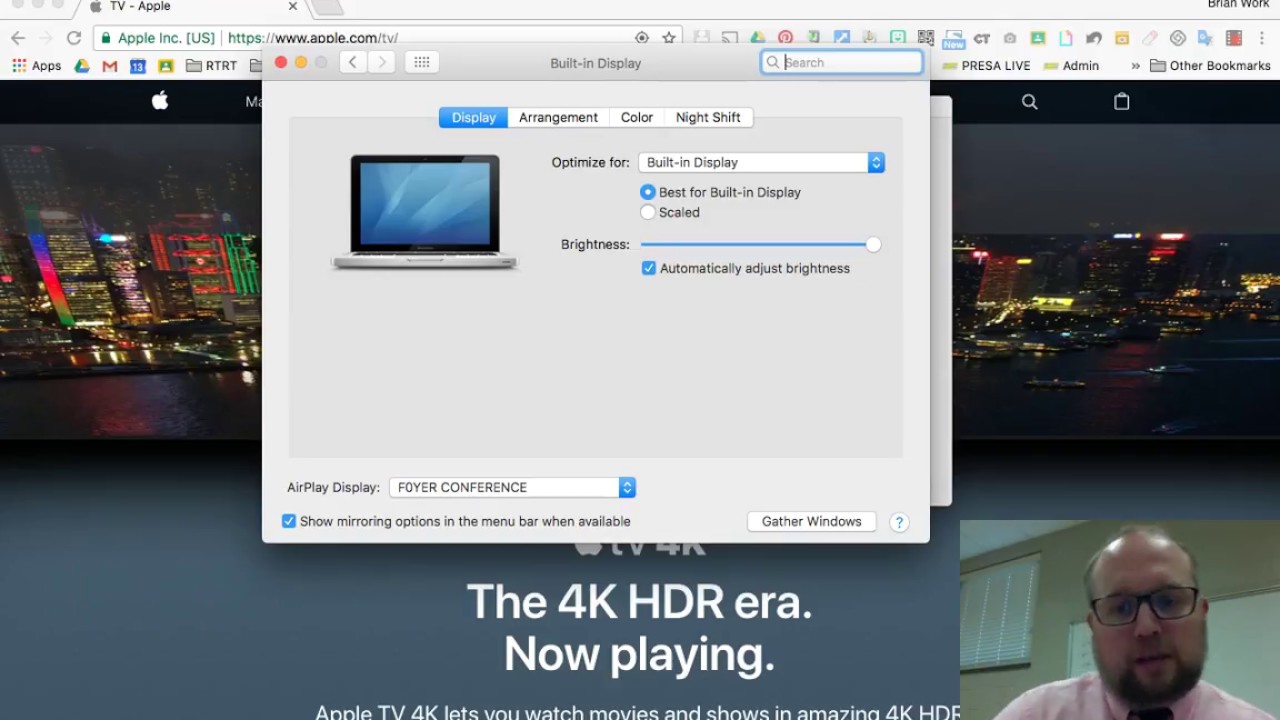 Devices meeting these specifications will be able to simultaneously transmit audio to multiple AirPlay 2-compatible speakers or smart TVs.

Why Can’t I Turn on AirPlay on My Mac?

You must first check if Apple has officially approved your desired device for AirPlay streaming. You can find out if your TV supports AirPlay 2 even if you don’t have an Apple TV by contacting the manufacturer.

You may be able to tell whether a product is compatible with AirPlay by looking for a unique “works with AirPlay” label. It could be a problem with your network or your AirPlay settings if you’ve already verified compatibility. Fix the following issues by trying: 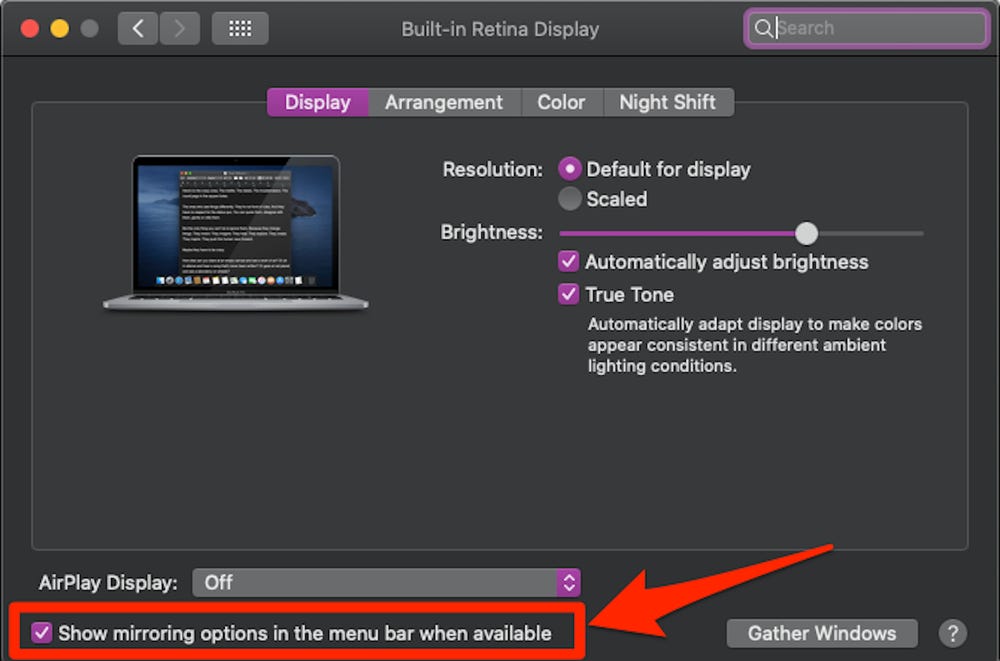 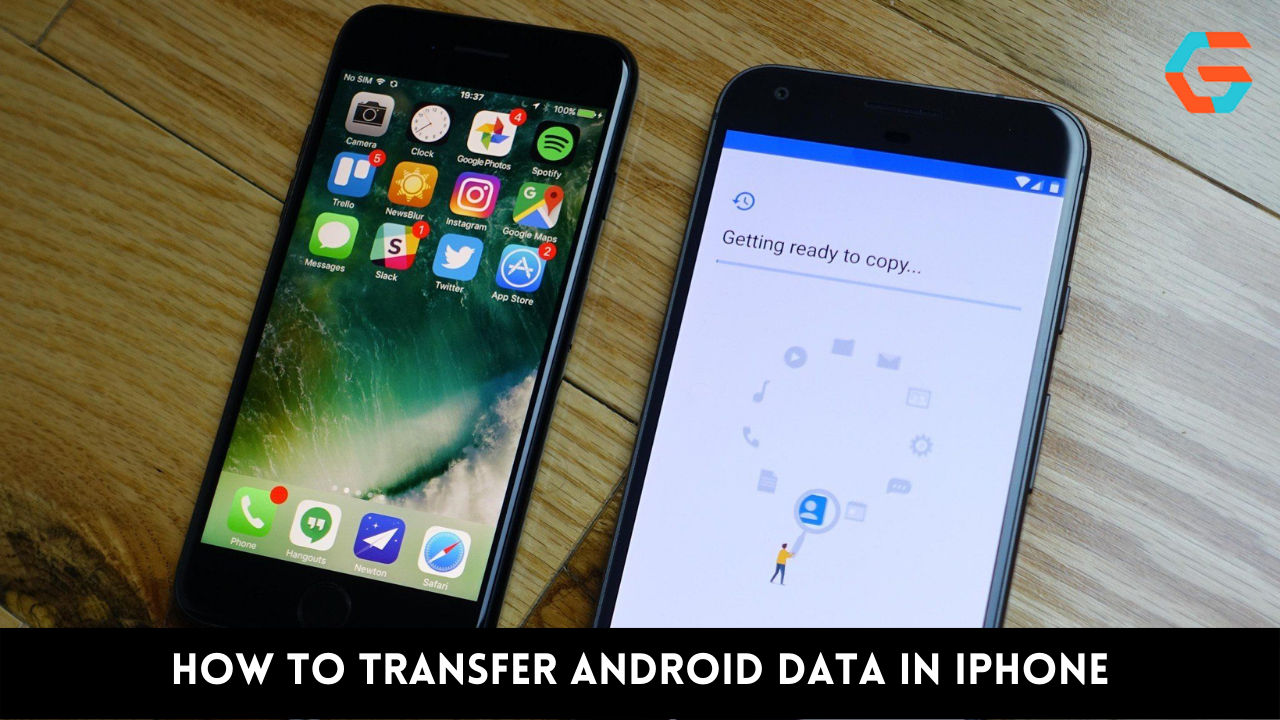 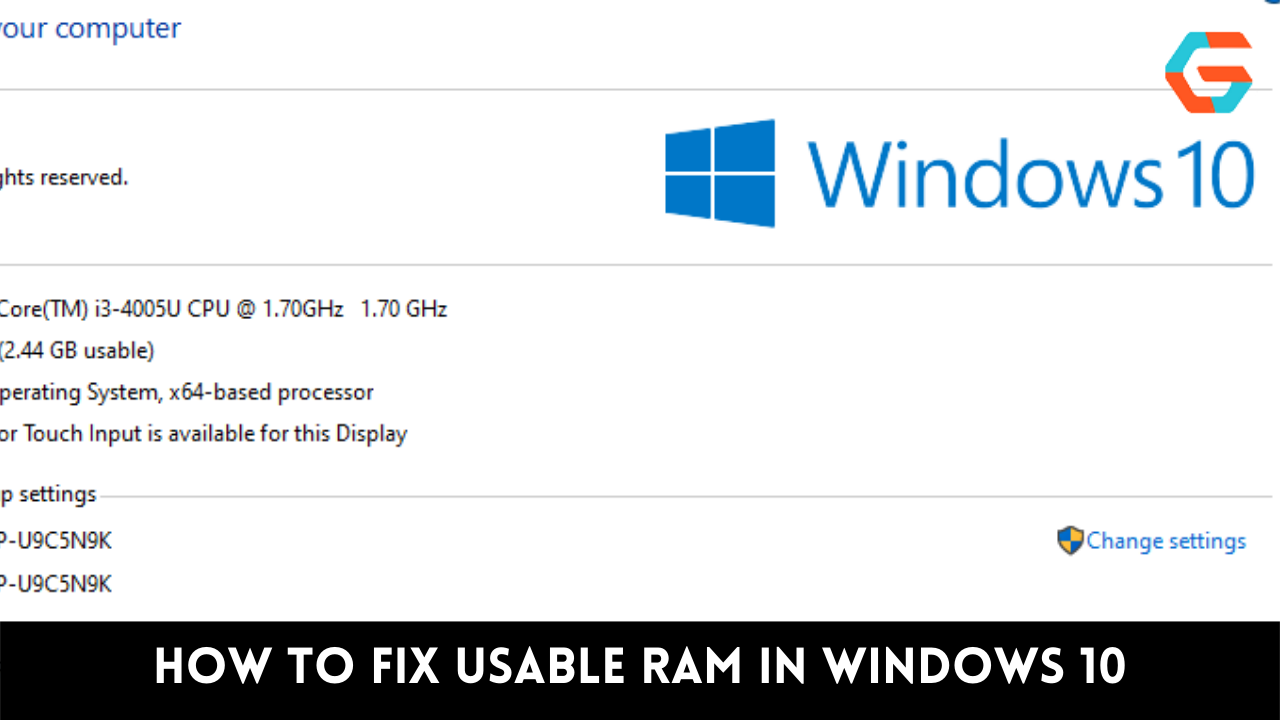 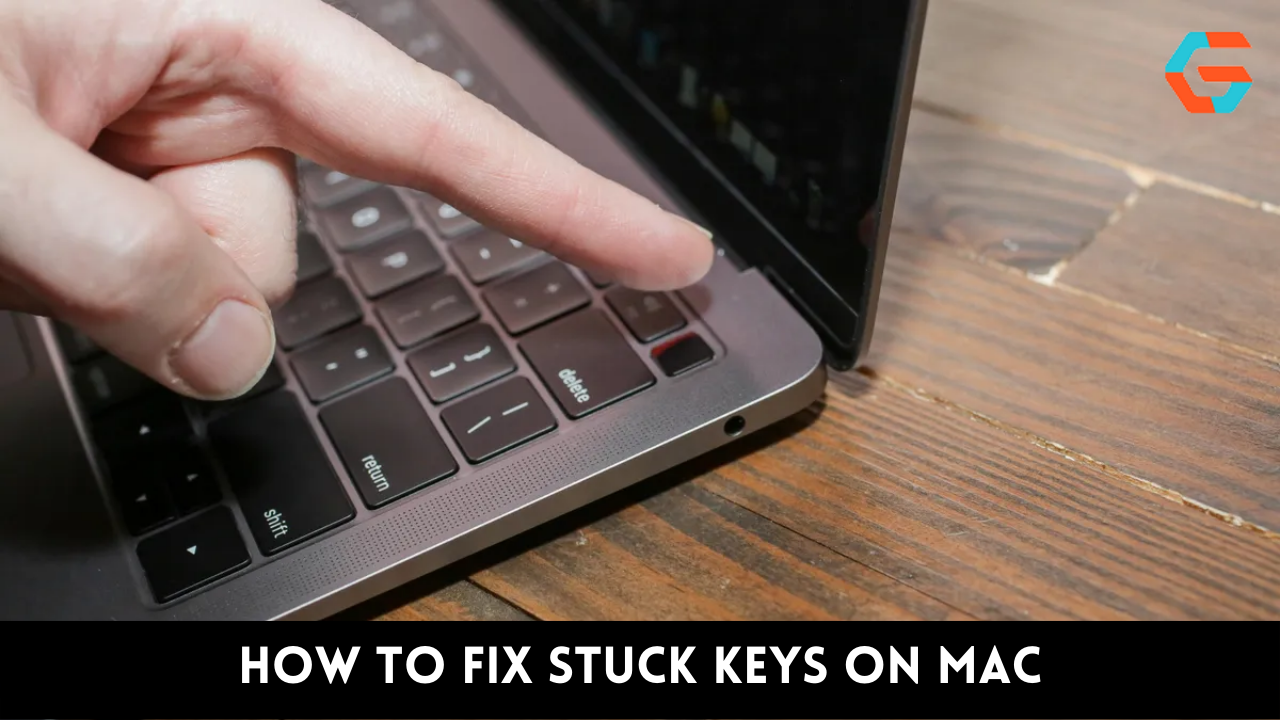 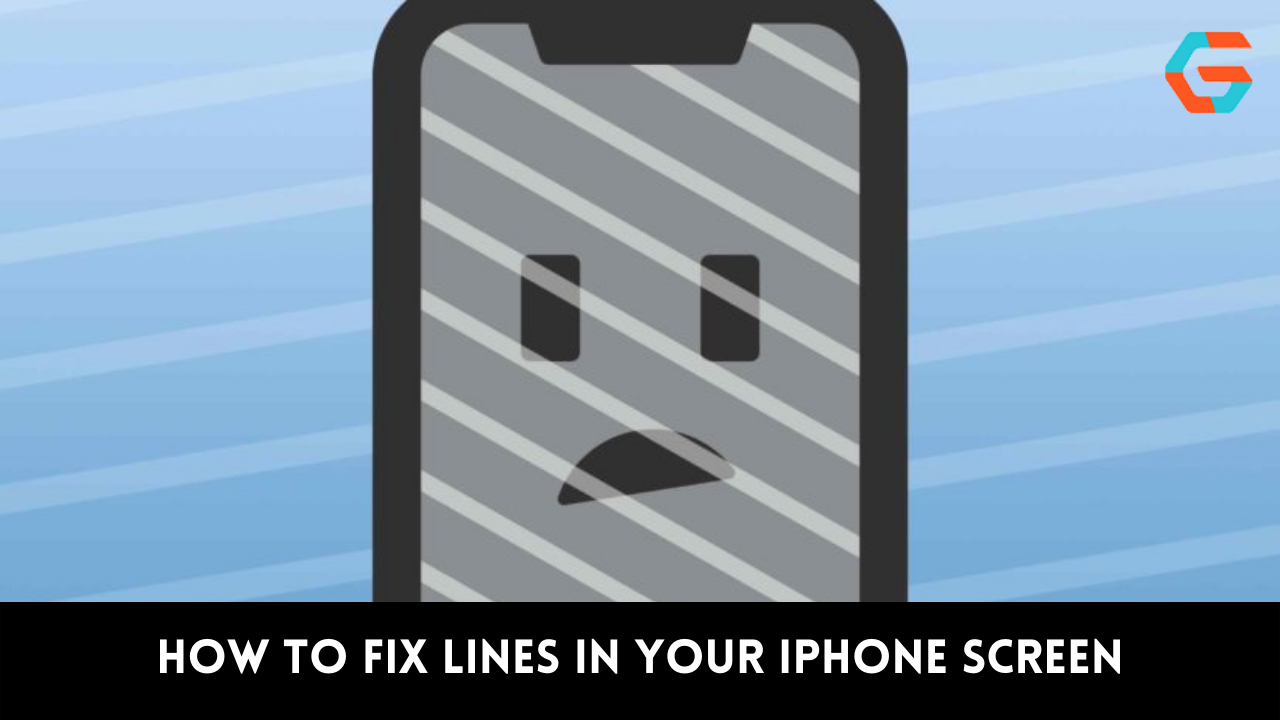