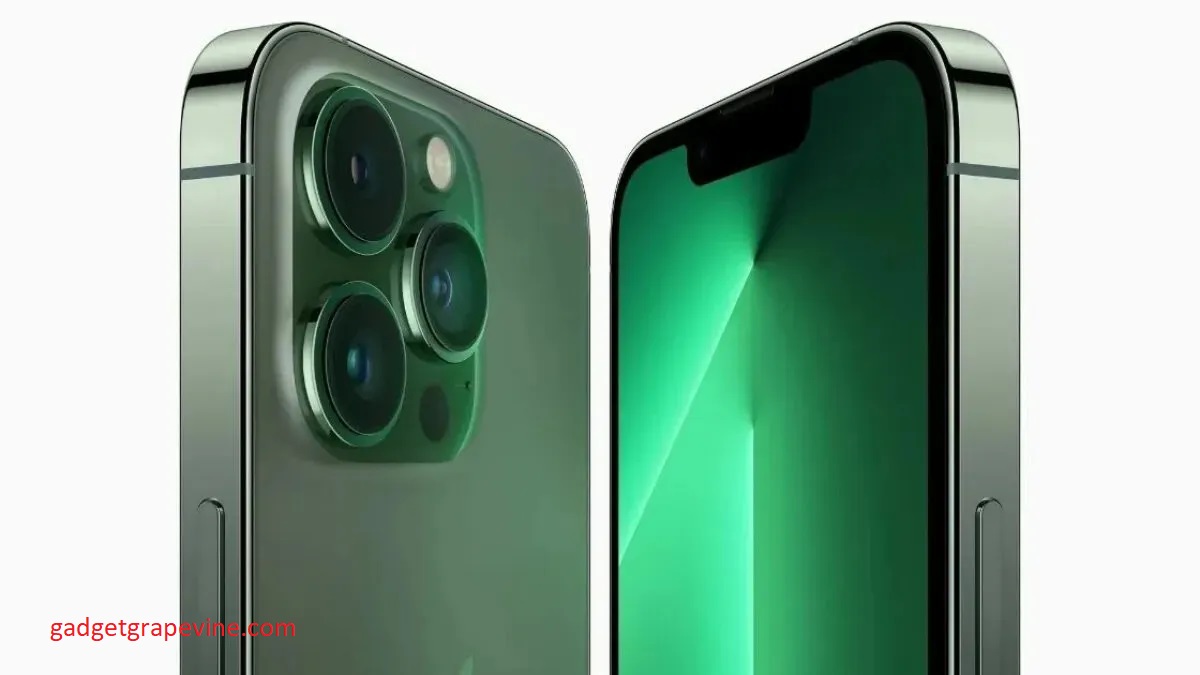 One of the Pro models of the iPhone 15 series, as hinted at by Twitter user ShrimpApplePro, will have thinner bezels with rounded edges. The display on the Pro 15 will be flat, but the bezels will be curved.

The source also said that the iPhone 15 series, including the Pro models, will keep the same display sizes as the iPhone 14 series.

9to5Mac claims that the iPhone 15 Pro will have smaller bezels than previous models. Only the most expensive iPhone 15 models will get thinner bezels, but for the first time, all four models will reportedly have curved bezels.

Analyst Jeff Pu from Haitong International Securities wrote a research note earlier this month outlining the Pro models, which will have a titanium body and solid-state volume and power buttons with haptic feedback from two additional Taptic Engines. Also, unlike the iPhone 14 Pro models, which have 6GB of RAM, the analyst believes the Pro models will come standard with 8GB of RAM.

Is Apple finally ready to release the most stunning iPhone ever?

The same source that provided this new information also claims that the iPhone 15 Pro Max (or iPhone 15 Ultra) is “extremely gorgeous.” Based on the description, it is easy to see how both phones would have a lot of visual appeal.

Because the bezels on the Pro versions are cut down to a more manageable width, nearly the entire screen will be occupied by actual pixels. The rounded appearance of the iPhone 15 series’ borders gives us the impression that these new iPhones will be relatively easy on the eyes.

In spite of the fact that the iPhone 15 and iPhone 15 Plus will not feature thinner bezels, a rumour suggests that the edges of these devices will have a slight curved appearance. It would appear that the more rounded design is currently in vogue, replacing the more angular appearance.

We haven’t been able to say that in quite some time because it’s been a few years since the last time we were able to say it, but given the experience and talent of Apple’s design team, we’re now eager to see what the iPhone 15 series has to offer in terms of what they really look like.

Also Read: Apple Is Considering a Price Cut for The iPhone 15, Both the Base Model and The Plus Model

Is it worth buying?

This assertion regarding the iPhone 15 series with curved bezels has previously been made by ShrimpApplePro, so this is not the first time it has been made. The design seems to be inspired either by the iPhone 5C, which has a square front but a rounded rear, or by the most recent iteration of the MacBook Pro, which has a tablet-like design language and a round shell design.

These rumors need to be taken with a grain of salt because the Shrimp Apple Pro does not have a perfect record of accuracy, which is something that should be taken into consideration. On the other hand, it is abundantly clear that the iPhone 15 is anticipated to feature design modifications that are minor but significant, comparable to those found in the Apple Watch Series 7.

As we More rumors and information about the iPhone 15 are expected to surface as the launch date draws closer. This will provide a clearer look at what the final design will look like. 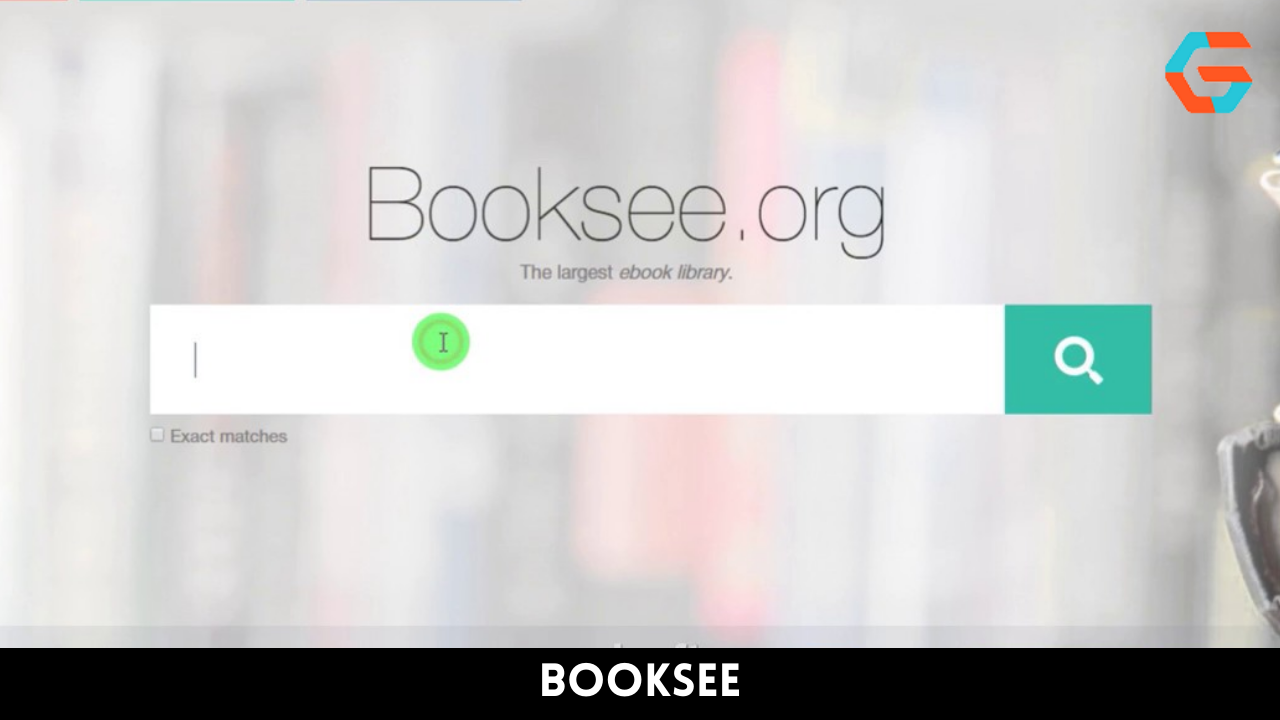 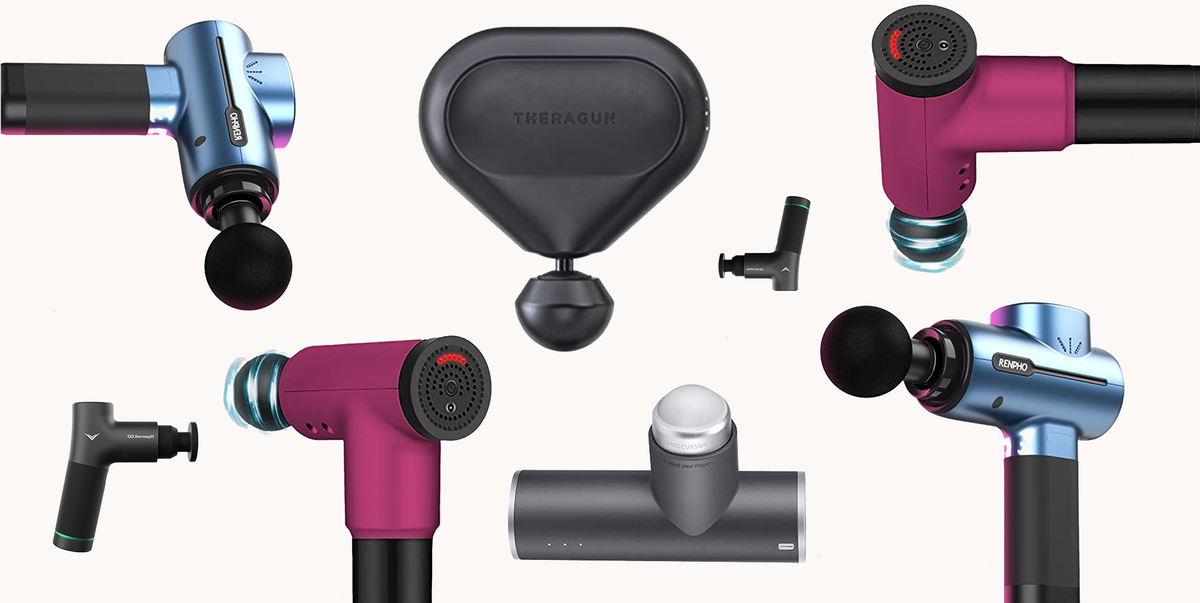 If you have been investing in fitness equipment such as resistance bands,… 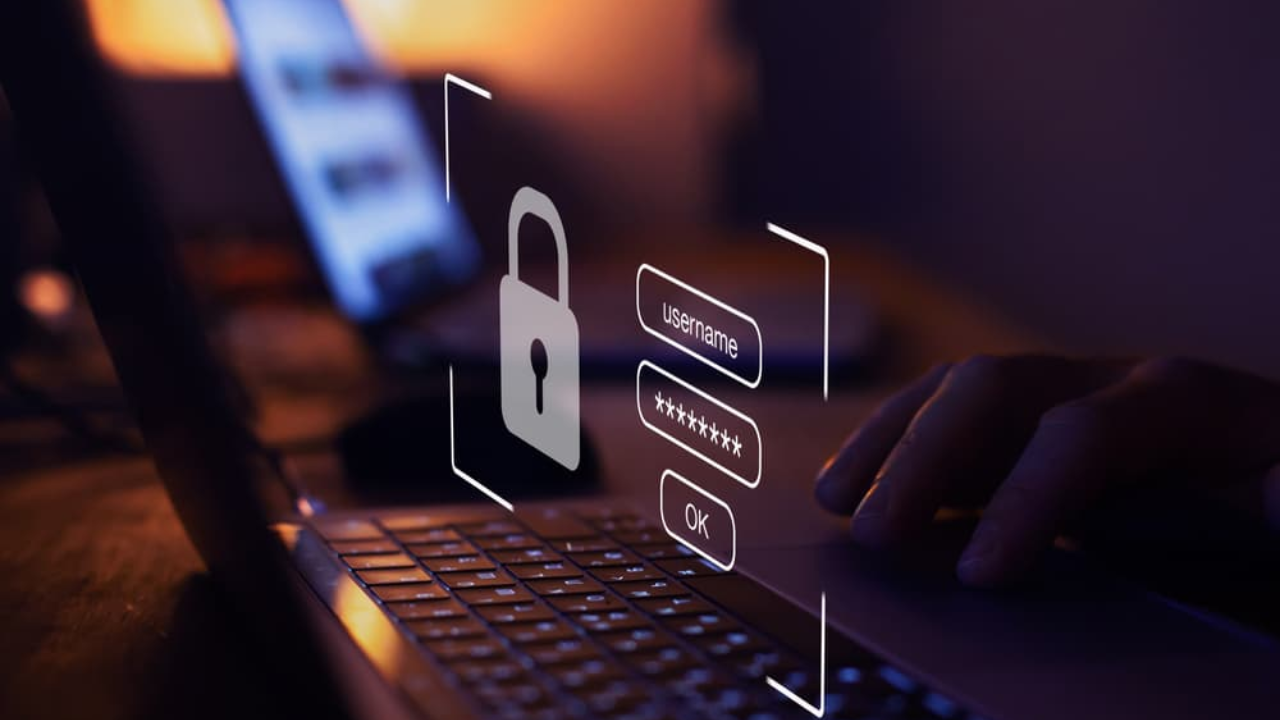 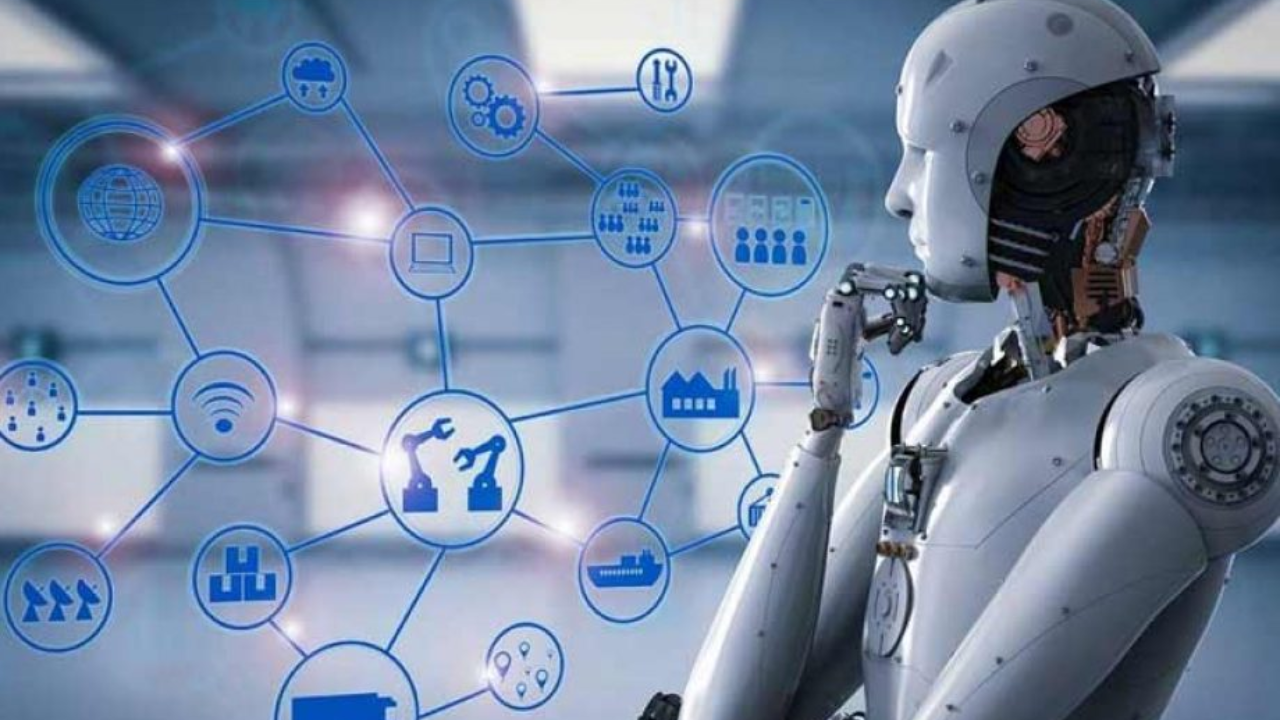