Skip to content
Home Technology New iPad Pro With Apple’s Latest M2 Processor is Set to Arrive in “a Matter of Days!

According to Mark Gurman of Bloomberg, the next-generation iPad Pro with Apple’s newest M2 chip is scheduled to ship in “a matter of days.” It will be the first new model since May of last year and, according to reports, will be 20% faster than the M1 model.

According to Gurman’s newsletter, Apple will also release new Macs later this year and an iPad dock with an embedded speaker in 2023. The next iPad Pro models will have versions with an 11-inch and 12.9-inch display, maintaining the same form factors as the current ones.

The M2 chips should improve the efficiency of the iPad Pro even though the performance increase is only 20 percent, which is still considerable. Apple will soon release a budget iPad alongside the new high-end versions, according to Gurman.

It will apparently feature an A14 Bionic chip rather than an M-series chip, have a USB-C port in place of a Lightning port (to comply with forthcoming European standards), and enable 5G. Apple is reportedly working on an iPad docking attachment with a built-in speaker that could be unveiled next year, which is another exciting bit of information. 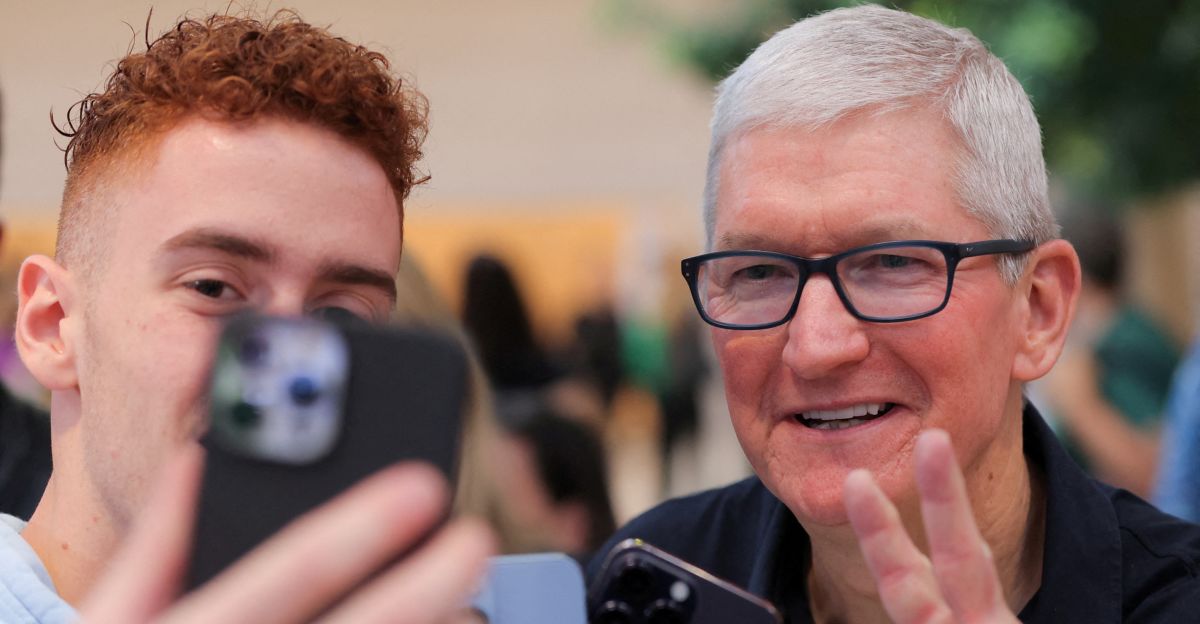 The device is designed to be used as a full-featured home hub/smart speaker when an iPad is connected to it. It resembles the Pixel charging speaker dock that Google said will be available next year along with the Pixel Tablet.

Apple will release 14- and 16-inch MacBook Pro models later this year in addition to new iPads. They will be equipped with more potent M2 chips, such as the M2 Pro and M2 Max. A Mac Mini with an M2 CPU will also be available soon.

Last but not least, Apple is developing a new Apple TV that will use an A14 processor and have 4GB of RAM, providing a major improvement over the present A12 model. Even though Gurman typically gets these things right, Apple frequently changes its mind regarding new products and launch dates, so you should treat rumors with a grain of salt until they are confirmed.