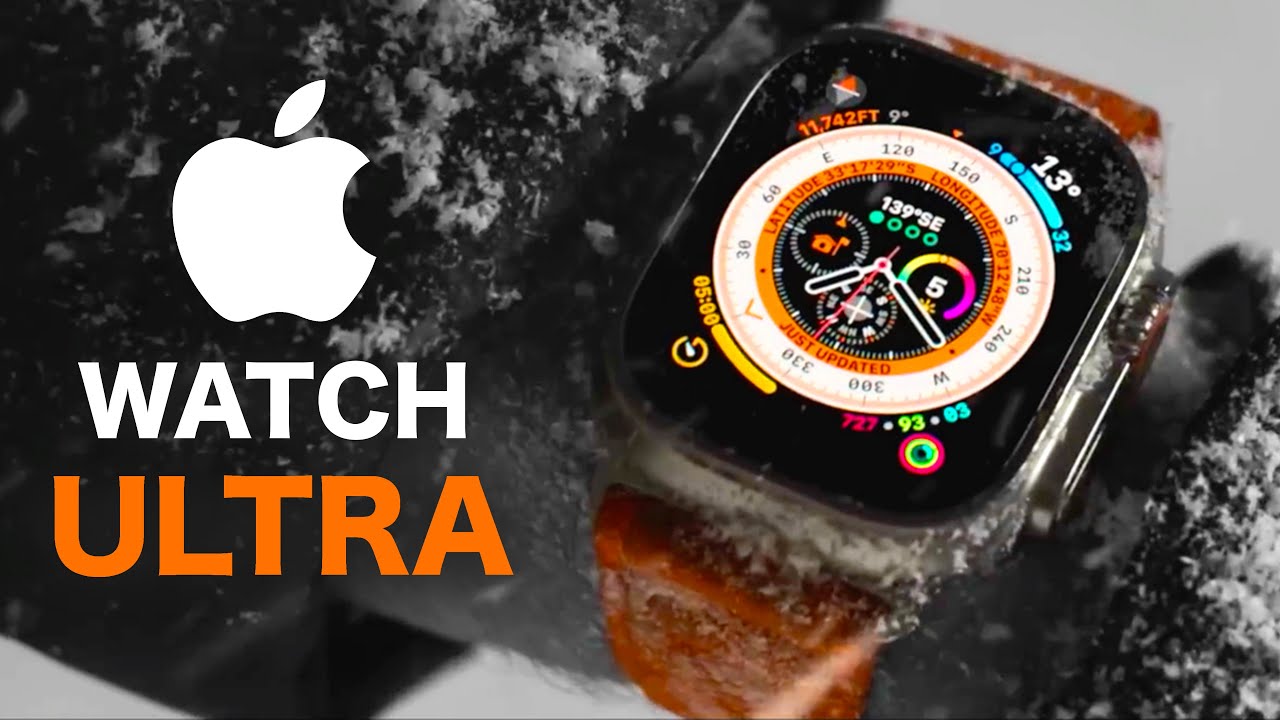 The Apple Watch Ultra Kept Going Even After 100 Miles of Running – but It Has Its Drawbacks.

Ultrarunner, model, and professional running instructor Lindsay Phenix. On December 3, she competed in the Brazos Bend 100 in Needville, Texas, a 100-mile event. Lindsay picked all products independently, and all pricing were accurate and items were in stock at the time of publication. BuzzFeed may receive a percentage of sales or other compensation if you choose to shop through the links on this page.

My father encouraged me to run as a child. He would organise races for me and my relatives and post our statistics on the refrigerator. He asked me if I wanted to run the Houston marathon when I was 17 years old. After that, I ran one marathon per year until I came to Los Angeles and found that some people run even more.

At this moment, I have completed approximately 70 marathons or longer. I must wear a watch when running in order to control my pace and collect all the data that helps me improve. I generally use a Coros Vertix watch, which is designed for extreme sports, but the new Apple Watch Ultra promises it can keep up with me during a 100-mile race with all the necessary running functions, such as pace, splits, heart rate, distance, cadence, etc. I chose to determine if that was true. Check out the complete list of running gear I use for ultramarathons. 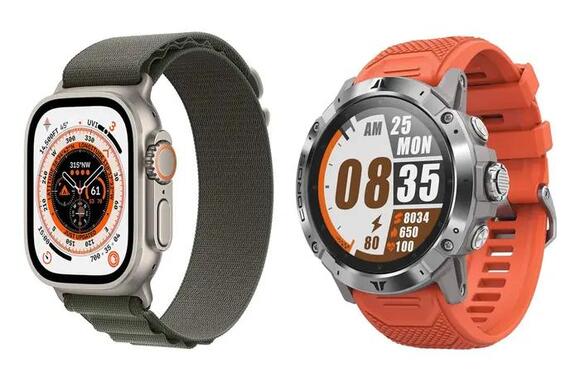 This race took me longer to complete than the previous one because of the frigid weather. This race was quite intense. I did not expect the Apple Watch to last 22 hours, but it is still operational [two days later]. I have neither charged nor turned off the device, yet it remains on. So if something is intended to last, it does.

There is both a low-power mode and this ultra-low-power mode. Low power mode, which has always been available on the new Ultra watch, would have lasted me approximately 12 to 15 hours. This, though, was a brand-new upgrade. They are essentially decelerating it as much as possible.

The Apple Watch had 24% battery remaining at the end of the race, while the Coros had 87%, which is absurd, but that’s what these watches are supposed to accomplish. Thus, they both survived the entire duration, although the Apple had troubles.

The Apple Watch’s elegant look is a plus. The Coros is too large for my small wrist, so with the Coros I got a small scuff mark on my wrist, whereas I did not with the Apple product.

The Apple Watch felt significantly lighter on my wrist than its competitors. It did not remain in place as well due to the extreme heat and humidity of the race; the fitness band was not designed to handle such conditions. My arm would swell and become perspiring, necessitating frequent adjustments. The Coros band remained stationary the entire time.

I’m sure you can get a rubber watch band for the Apple Watch similar to the one on the Coros, but the one it comes with is not ideal for long distances. With Apple, I did not experience chafing or anything similar. Thus, the design is sleeker than that of the Coros.

I was instructed to set the Apple Watch to ultra-low-power mode, which updates my GPS and heart rate less frequently so that the battery lasts longer. They employ a variety of characteristics to determine your precise location, yet my Apple only registered 99.2 miles. This is not horrible; in fact, it is quite accurate. The issue I had with it was the auto-pause feature.

I’ve always used auto-pause in regular mode; when you pause, it continues playing. It continued malfunctioning for no apparent cause, which has never occurred previously (in regular low-power mode). So I would occasionally receive a notification stating that it was paused while I was running. Because the GPS wasn’t picking up my position as frequently, it thought I was standing still, despite the fact that I may have slowed down a bit. I believe this is the reason why the distance was slightly shorter [than my actual mileage].

This course is really level. My Coros recorded a total ascent of 800 feet, which is nothing over a hundred kilometres. Really, extremely flat. My Apple incorrectly recorded 4,468 feet of ascent, which is equivalent to going to the top of a mountain in Los Angeles. That was likely due to the fact that the GPS wasn’t pinging frequently.

Other than the elevation being entirely thrown off in ultra-low-power mode, I was unable to modify the display. Every mile, the Coros vibrates and displays your split time — eight minutes per mile or whatever. On the Apple Watch, only the time was displayed. I really believed for the majority of the race that we would not receive any statistics. It only features a timer. It did not indicate that I ever reached a mile. I only noticed that I had been in motion for 10 hours and 45 minutes.

Additionally, both watch faces are dark because I am running at night. When you raise your wrist, the Coros illuminates to display your current mile, splits, and other information. When I did this, the Apple Watch did not display anything because it had to be turned off to conserve battery life.

I also inquired specifically if I needed to off all alerts on the Apple Watch, as it is designed to connect to Instagram and text messages – it is designed to do all of this. According to them, when you switch to the low-power mode and subsequently the ultra-low-power mode, it automatically disables everything. That was not true. I received notifications throughout the night. I couldn’t see my miles, but I could see text messages, Instagram, and everything else.

With the Coros, you can now view the whole layout of the uploaded data for the course. With Apple, I do not understand. I only see my starting and ending locations. In terms of data, Coros is significantly superior because it is its intended purpose. But if you’re an average runner who wants your Apple running stats in addition to everything else the watch can do, I think it’s a fine option.

Chrome is often updated by Google. You may anticipate a new release… 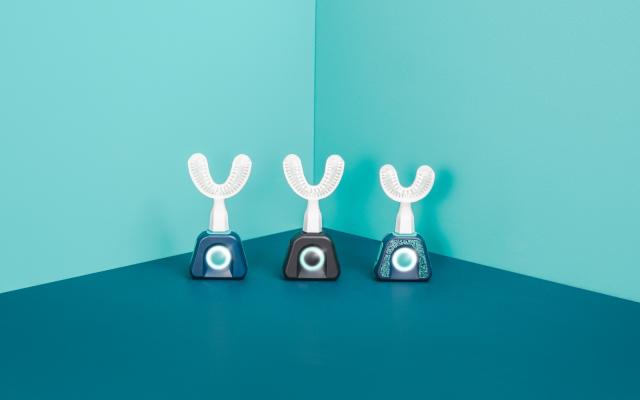 As someone who purchased an electric toothbrush far too late in life,… When I set out to purchase my first home security cameras, the…