When I set out to purchase my first home security cameras, the Arlo Q was the obvious choice, as every review praised its seven days of free cloud storage rather than requiring a membership. Heck, Arlo promoted it on the package.

The business reserves the right to delete any cloud functionality, including email alerts, push notifications, and other “bundled services or features,” for any camera not built within the past four years. 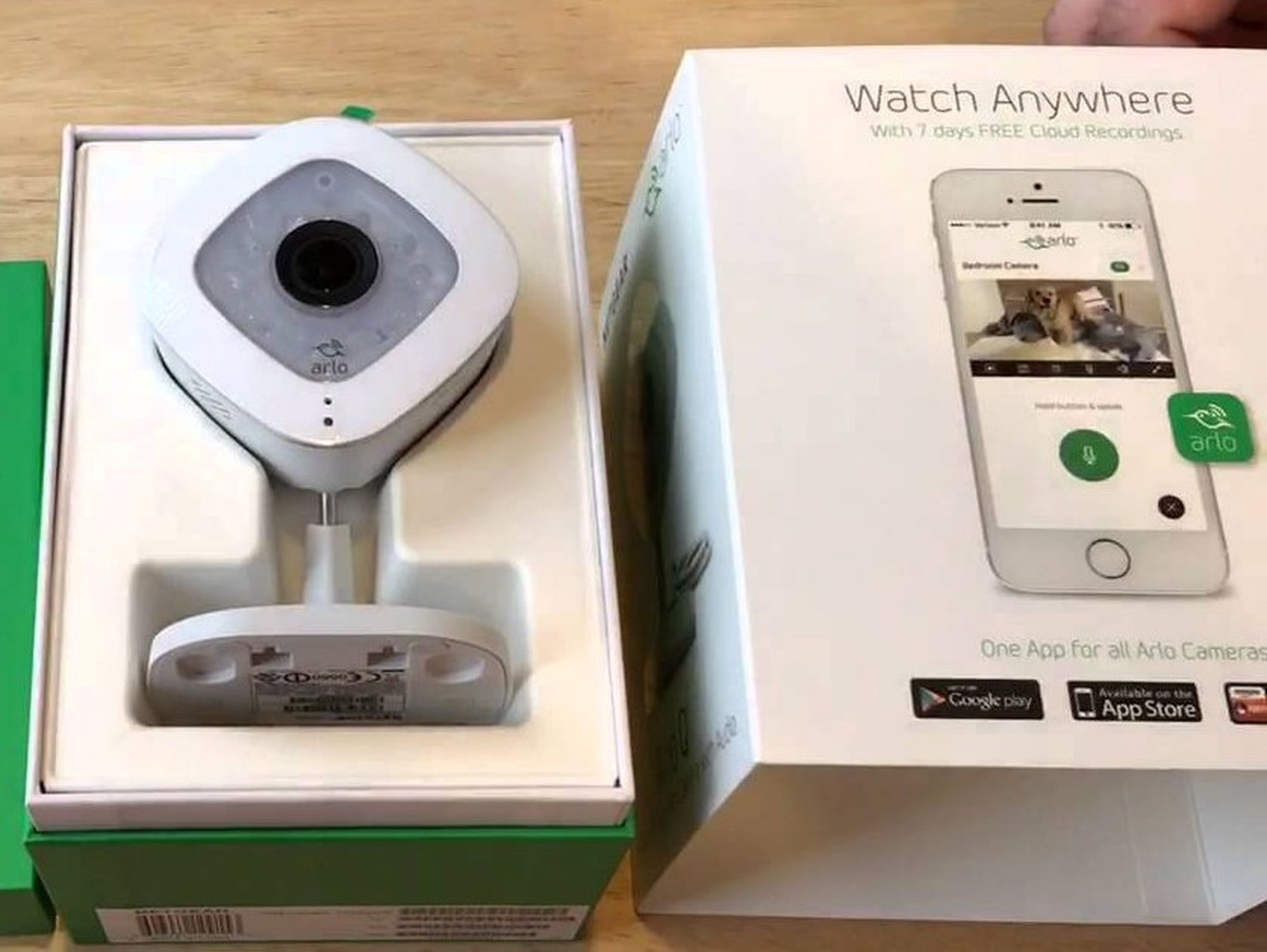 This information is provided by Arlo in the form of a new retroactive “End-Of-Life Policy,” which you can read in its entirety below.

According to redditors who received an email from Arlo with the new policy (via 9to5Google), it is still possible to “live stream video, receive motion notifications, and store video clips locally with a compatible Arlo base station.” Grammatically, however, it is unclear if the base station is required for live streaming of any video or only for local storage.

I understand and sympathise with the notion that a corporation may not wish to maintain its devices forever. End-of-life (EOL) policies are not uncommon, nor is discontinuing support for a phone after three to four years. However, these are not cellphones; rather, these are objects that we instal in our homes and expect to last forever. Again, 7 days of free cloud storage was prominently mentioned on the packaging.

I wonder whether lawsuits will be filed. Canary was sued in 2018 for using bait-and-switch tactics when it began charging for formerly free services, but the suit was dismissed voluntarily due to doubts about whether Canary could compel its consumers into binding arbitration. Additionally, Arlo has a binding arbitration policy.

When Amazon discontinued their Cloud Cam, which included free 24-hour storage, owners received a free replacement gadget and one year of subscription service. Possibly the corporation will do something similar if there is sufficient opposition. 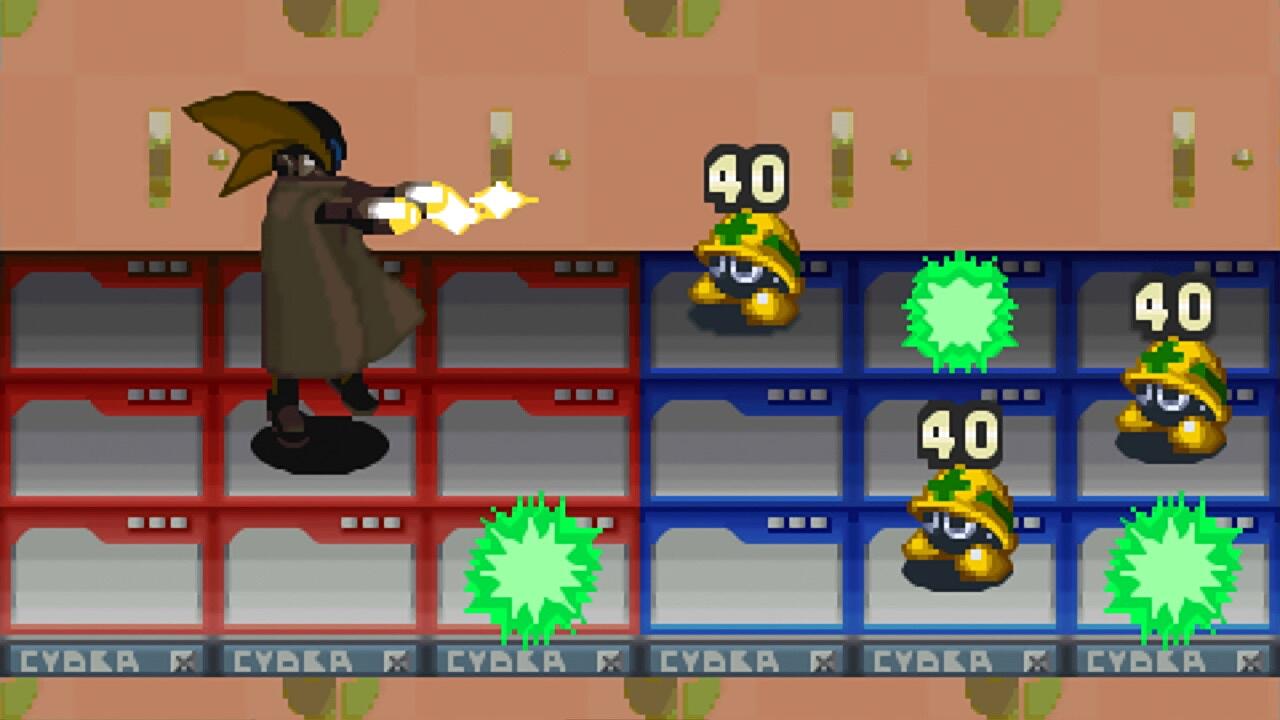 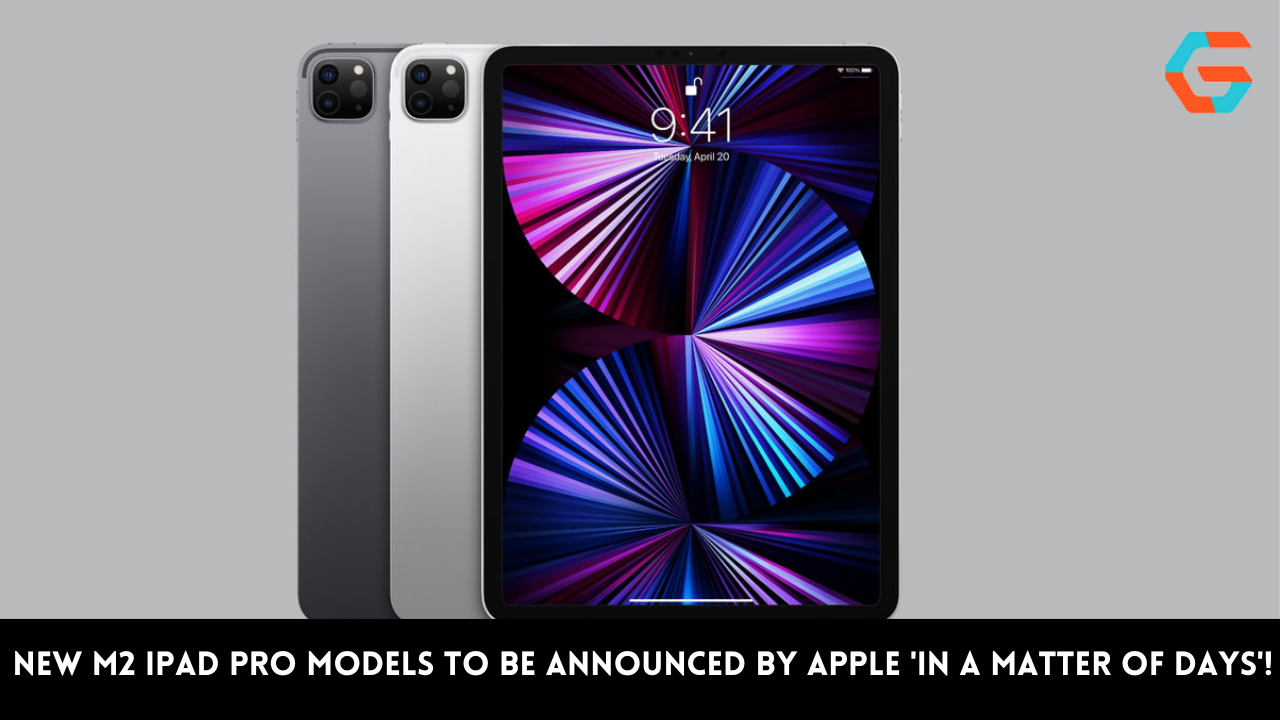 In his most recent newsletter, Mark Gurman of Bloomberg predicted that Apple… 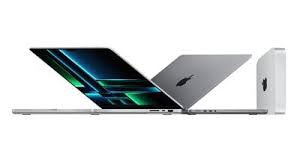 Apple has unveiled changes to its hardware for the year 2023. The… 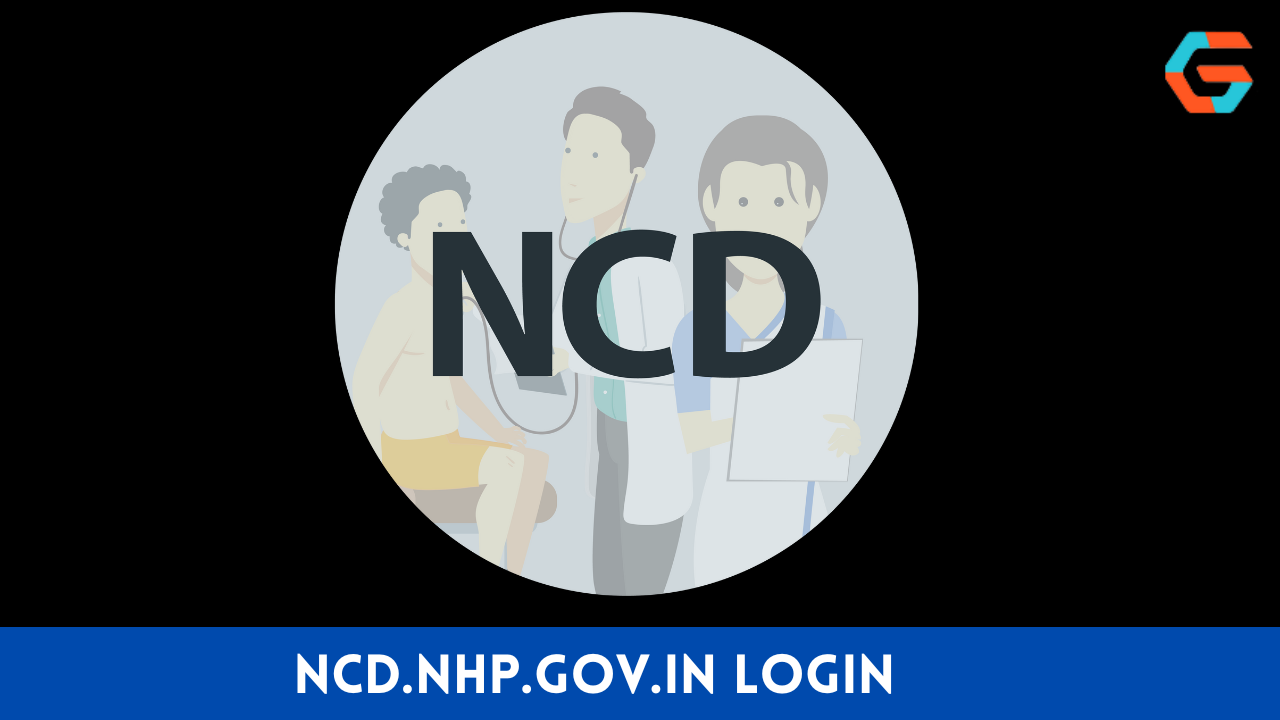 The Ncd.nhp.gov in-app is available for free download from the Ayushman Bharat…