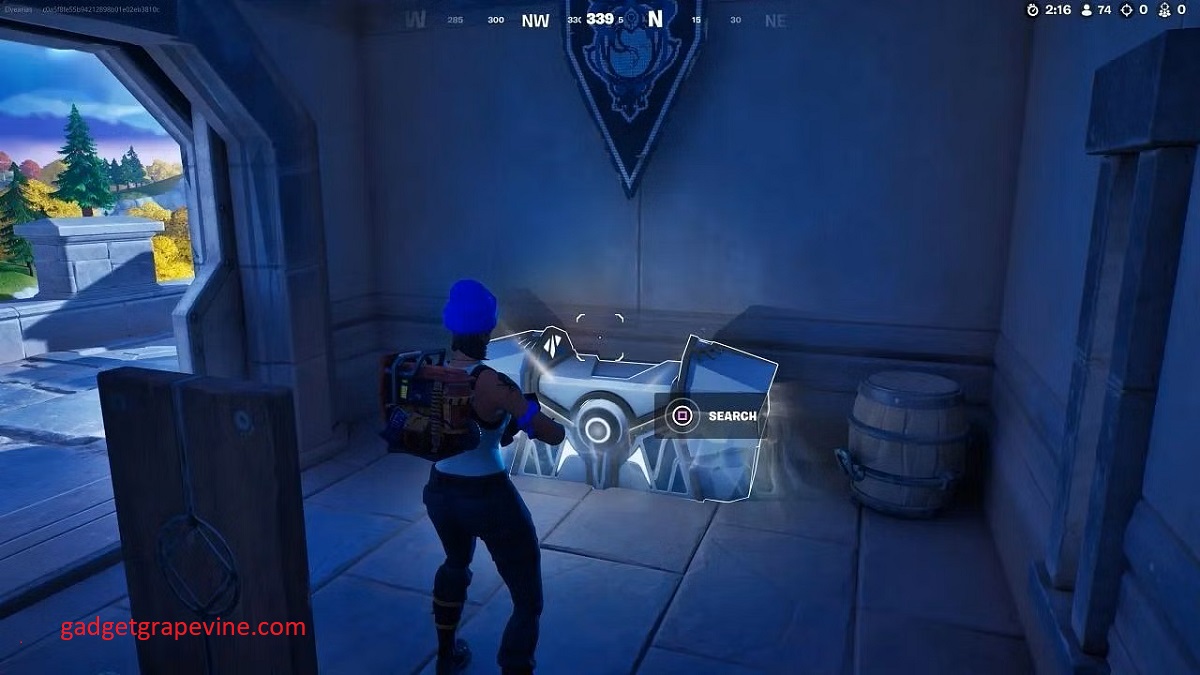 The new content that is released for Fortnite at the beginning of each new season is what keeps players interested in the game. Fans are extremely excited for these upgrades because they add new POIs, spice up the loot pool, and improve overall gameplay. The Fortnite v23.20 update is now live in the game, and the following is a rundown of the new features that players can anticipate seeing in the game’s second major content patch since the beginning of Chapter 4 Season 1.

The long wait is finally over, as a brand new update for Fortnite is going live in the gaming world (January 18th 2023). Since the previous patch release, version 23.10, it has been more than a month, and now we are ready for something new.

The most recent patch brought us the 2022 Christmas Winterfest event, in addition to the unvaulting of themed items; however, what can we anticipate from the upcoming release of the V23.20 patch?

Also Read: Sony May Finally Be Prepared To Concentrate On PS5 Games (And Ditch PS4)

The magnificent Falcon Scout is at your disposal to aid in the achievement of a heroic victory. The Falcon Scout can be sent into the fray and guided to mark all enemies within a certain radius. Furthermore, your Falcon Scout can be used to break down containers and retrieve treasure. Bring the booty to safety, whether that’s you or a teammate, and then go out and look for more!

The view will change to the rear of the Falcon Scout to make controlling it easier. In the event that you are not fighting in a group, you should seek cover immediately. Furthermore, watch your surroundings as you fly because the Falcon Scout is easy fodder for the opposition. For an indication of how much health is left, look at the health indicator. Falcon Scout’s maximum range can be seen in the distance bar due to the fact that it is remote controlled.

The Guardian Shield creates a barrier in front of the player that deflects any damage that is dealt their way when it is activated. Players have the ability to use this shield to provide mobile cover for themselves while they are moving. It is also possible to hurl it to the ground in order to create a fixed point of defence. The colour of the temporary shield shifts to indicate the amount of time players have left before it is removed. You have the ability to place Oathbound Chests on your islands to provide players with the chance to find a Guardian Shield at random.

Also Read: The Xbox Live Gold Free Games for January 2023 Have Been Announced

Place a Reboot Van Spawner on each of your islands so that your players can revive their teammates if they become incapacitated. You have the ability to customise the capabilities of the Reboot Van, and you can also programme certain actions to be carried out when the van requires recharging or when a group of players requires being rebooted.

When a player is eliminated from the game, a Reboot Card will fall from their hand. However, this will only occur if the player had teammates who can pick up the card if it was dropped. It is necessary for the eliminated player’s team or class to have access to a Reboot Van as well. In addition, a new option known as Drop Reboot Card on Abolishment has been included in the Settings tab of My Island. This option’s default value is “If Can Be Rebooted,” but it can be changed at any time.

Also Read: Teens Are Paid by Discord to Offer Each Other Compliments

A brand-new Ball Spawner that makes use of our existing physics system is currently in the works. In addition to improved physics behaviour, Epic Games has included new options and customizations in the game. You could, for example, directly change the size of the ball, specify the maximum distance range, and configure the ball so that it starts events when players touch it.

Also Read: The Developer of Redfall Claims Game Is More Like Far Cry than Left 4 Dead 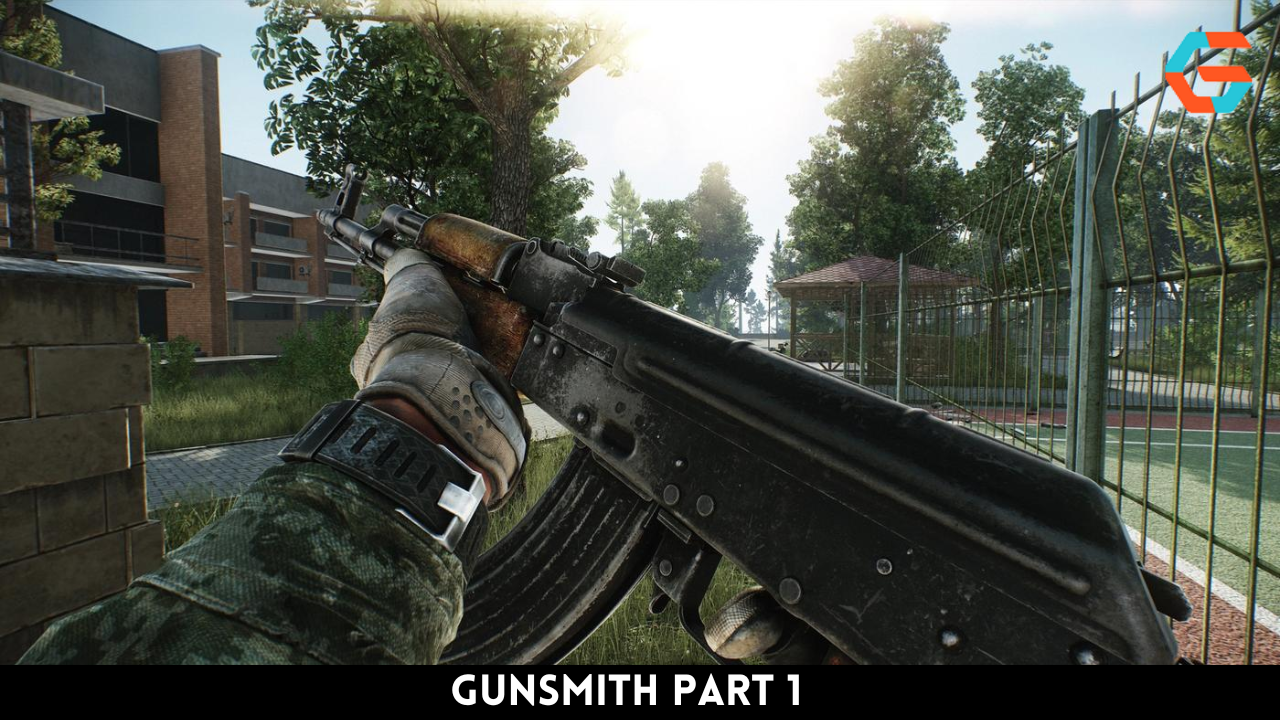 Ever since its release in 2016, Escape From Tarkov has caused a… 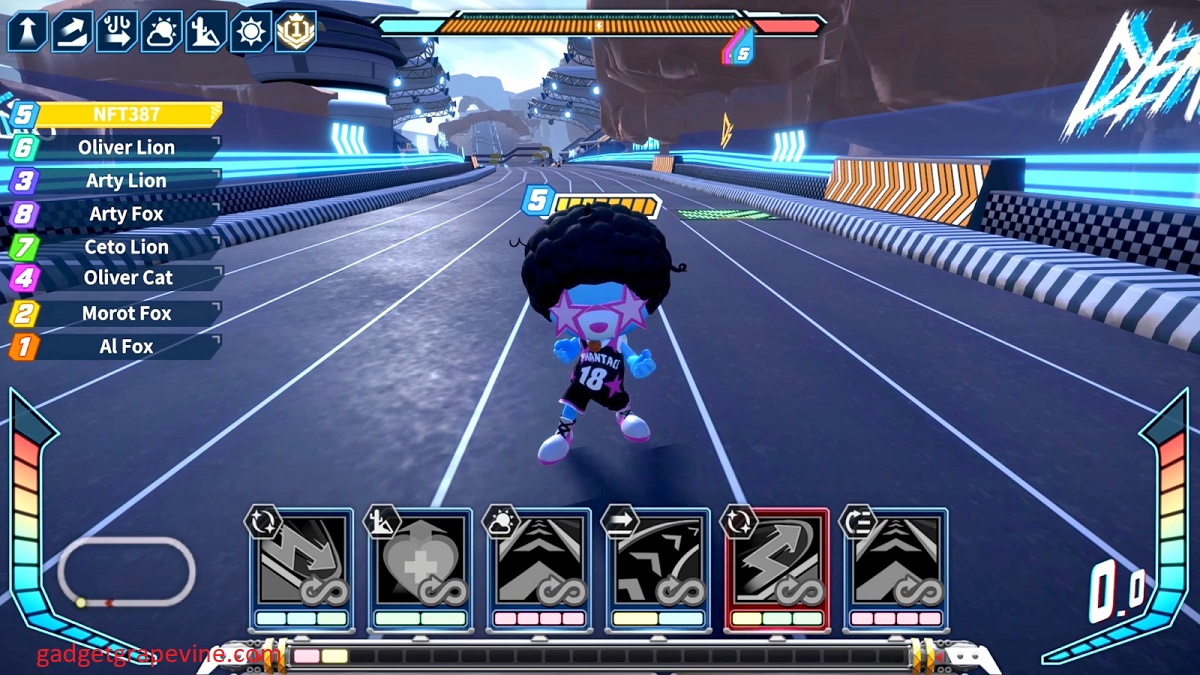 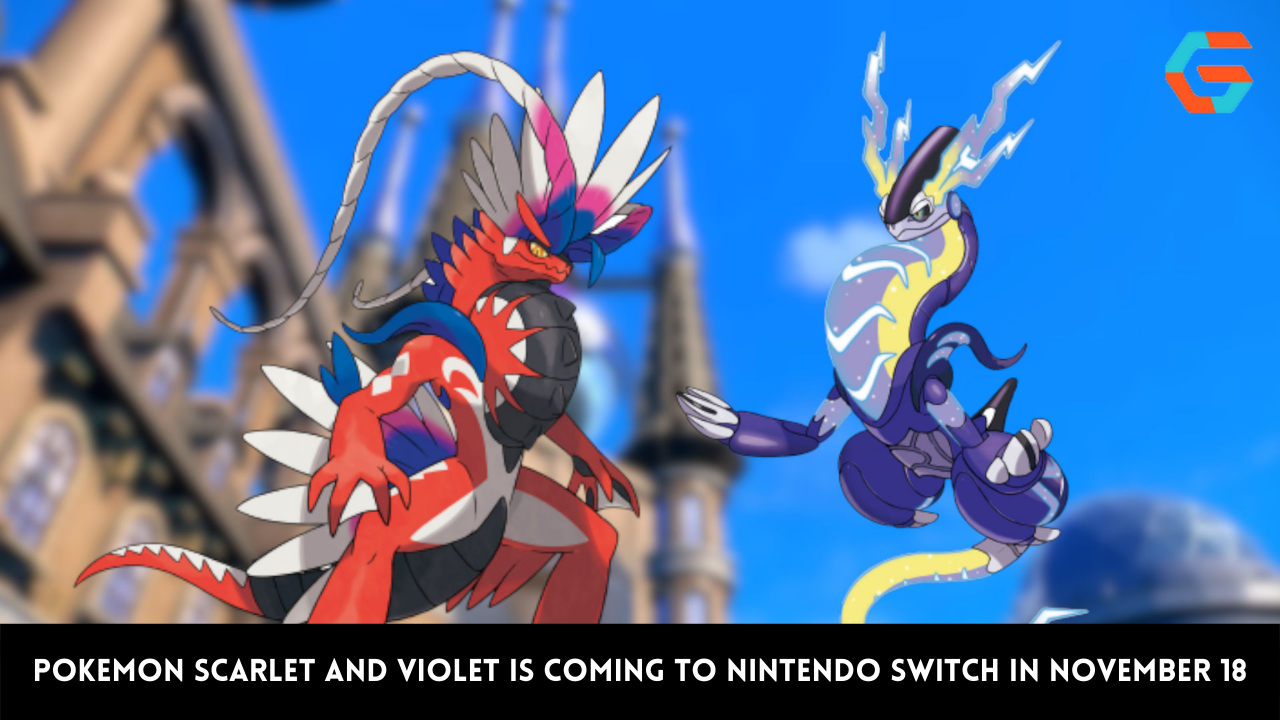 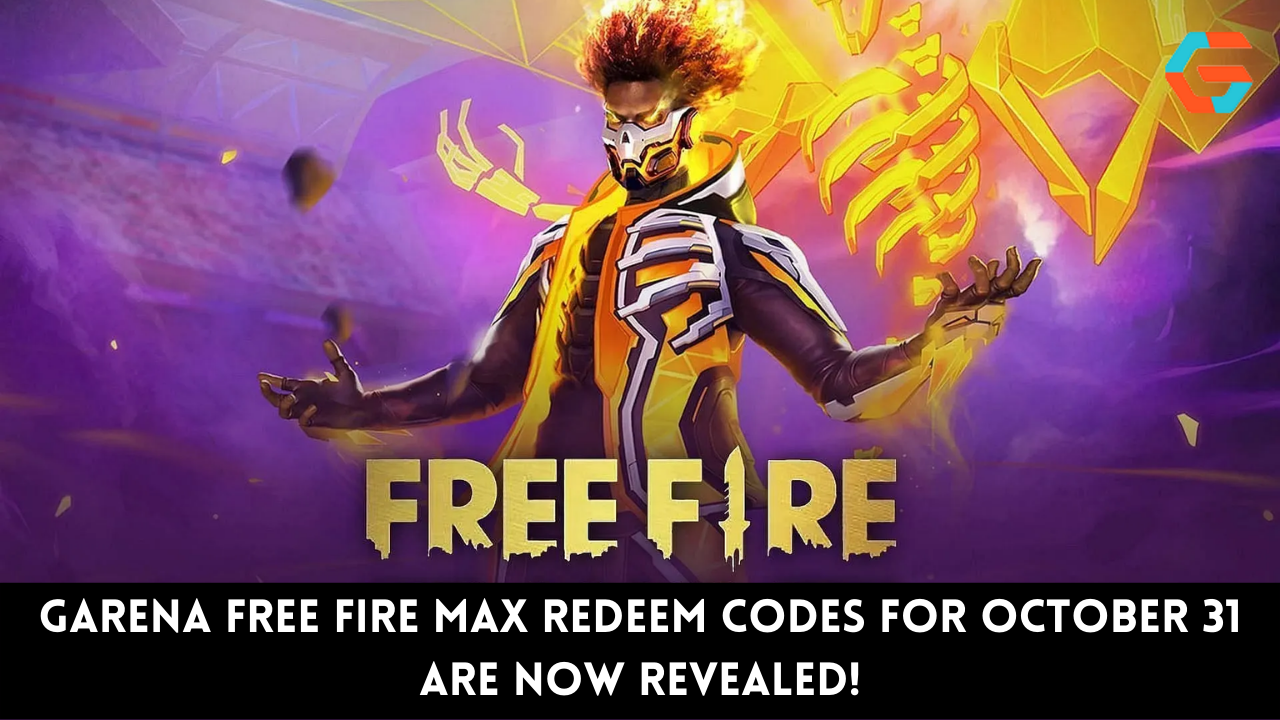