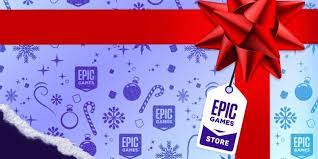 Today, the Epic Games Store concluded its ongoing holiday sale by giving customers two additional free games. Every day for the past two weeks, Epic has provided PC users with no-cost access to brand-new games. And while this scheme has resulted in a number of free games, like Death Stranding, Mortal Shell, Fallout, and LEGO Builder’s Journey, the storefront has now returned to its weekly schedule of delivering free games.

The Epic Games Store has made both Dishonored – Definitive Edition and Eximius: Seize the Frontline available for free until January 5 at 11 a.m. ET, rather than for a single day. While Dishonored is officially the last free game to be distributed as part of Epic’s holiday campaign, Eximius is simply part of Epic’s regular cycle of free games.

Once Dishonored and Eximius are no longer free, Epic also confirmed today which pair of games will be accessible for free to begin 2023. Specifically, these titles are Kerbal Space Program and Shadow Tactics – Aiko’s Choice. Even though these titles won’t be free until the 5th of January, it’s wonderful to know what to expect on the popular PC storefront in the coming weeks.

Below you can discover trailers and summaries for both Dishonored and Eximius.

“Dishonored is an immersive first-person action game in which the player assumes the role of a supernatural assassin driven by vengeance. With Dishonored’s adaptable combat system, you can creatively remove enemies by combining your supernatural talents, weapons, and odd gadgets. Pursue your adversaries under the cover of darkness or assault them viciously with your weapons drawn. The success of each operation is determined by your decisions.”

Play as a Commander (RTS)

Construct your base, train your army, and dispatch support skills to aid your comrades on the ground in their conquest of territory.

Play as an Officer (FPS)

Lead your unit into battle and decimate your foes with dexterous tactics or brute force. Capture resources for your team, improve weapons, and equip mighty battlesuits.” 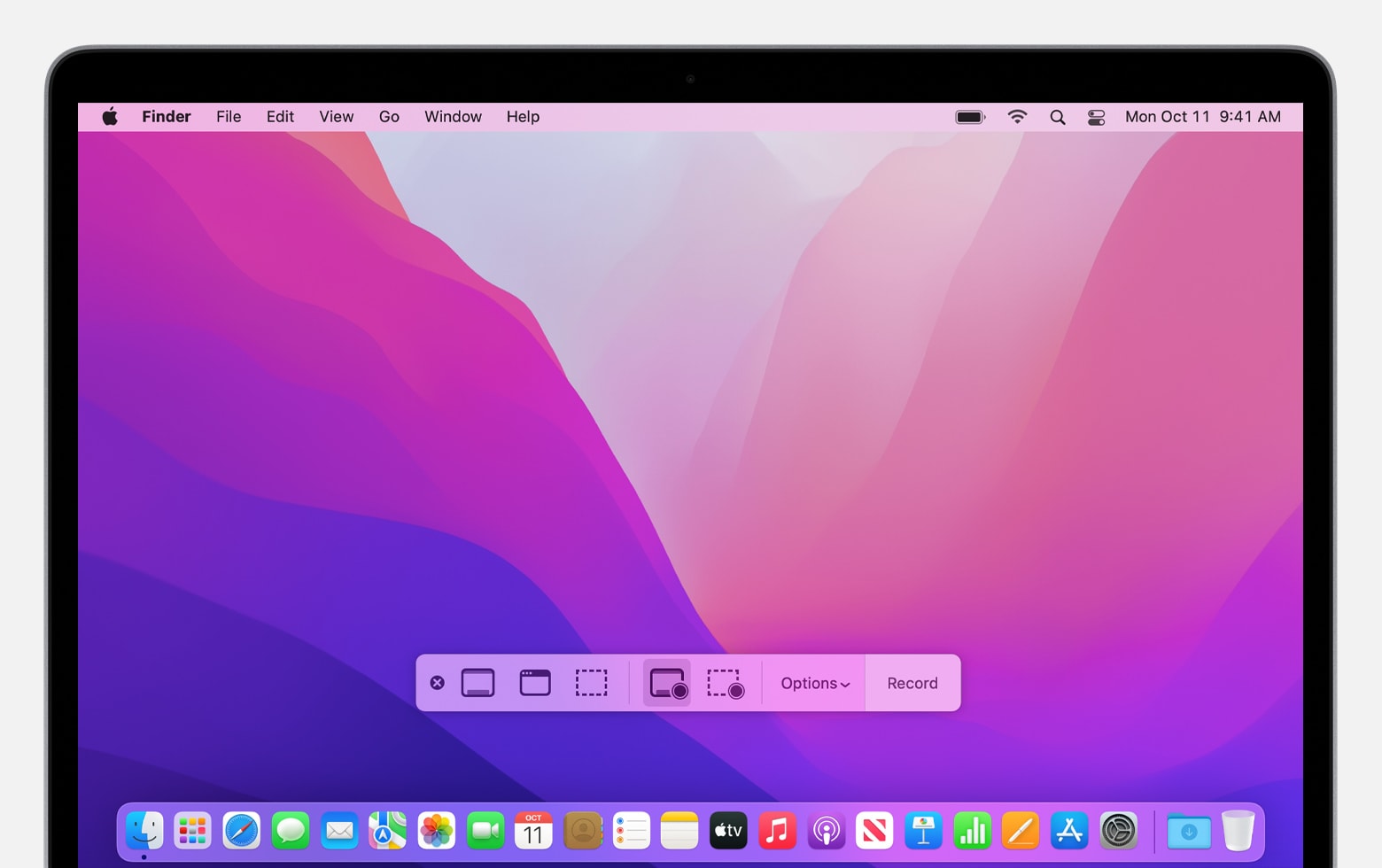 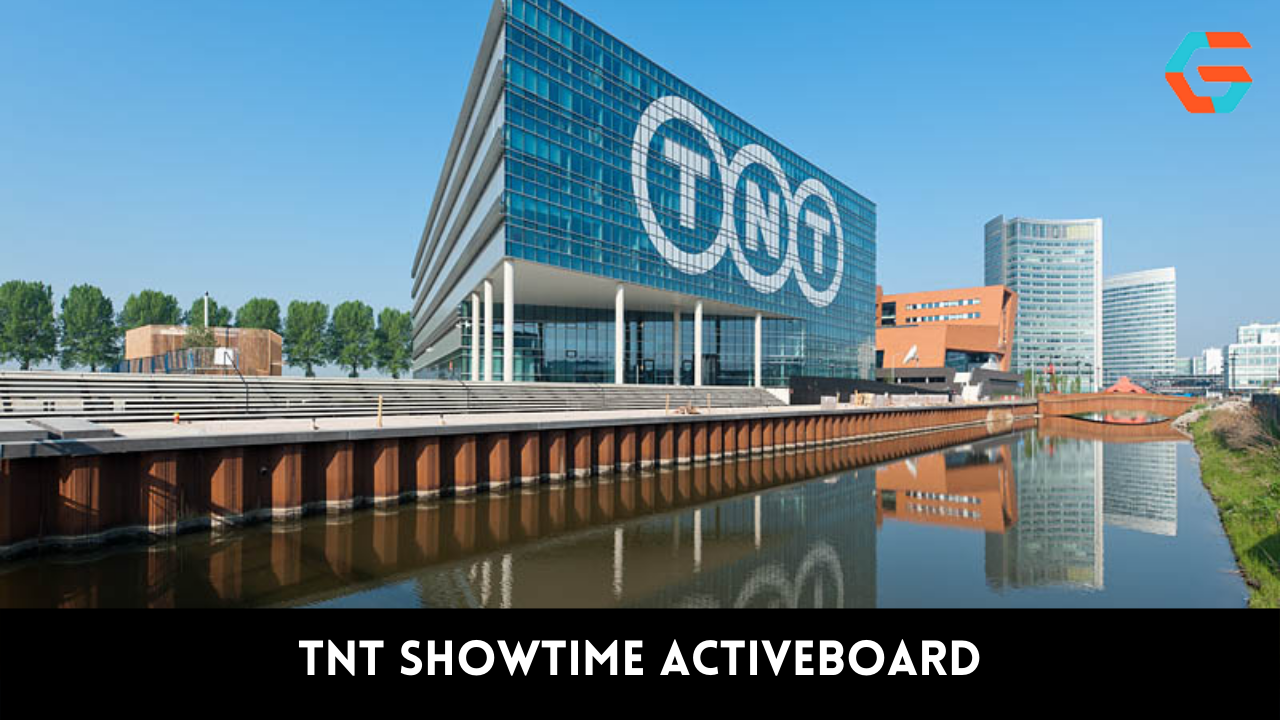 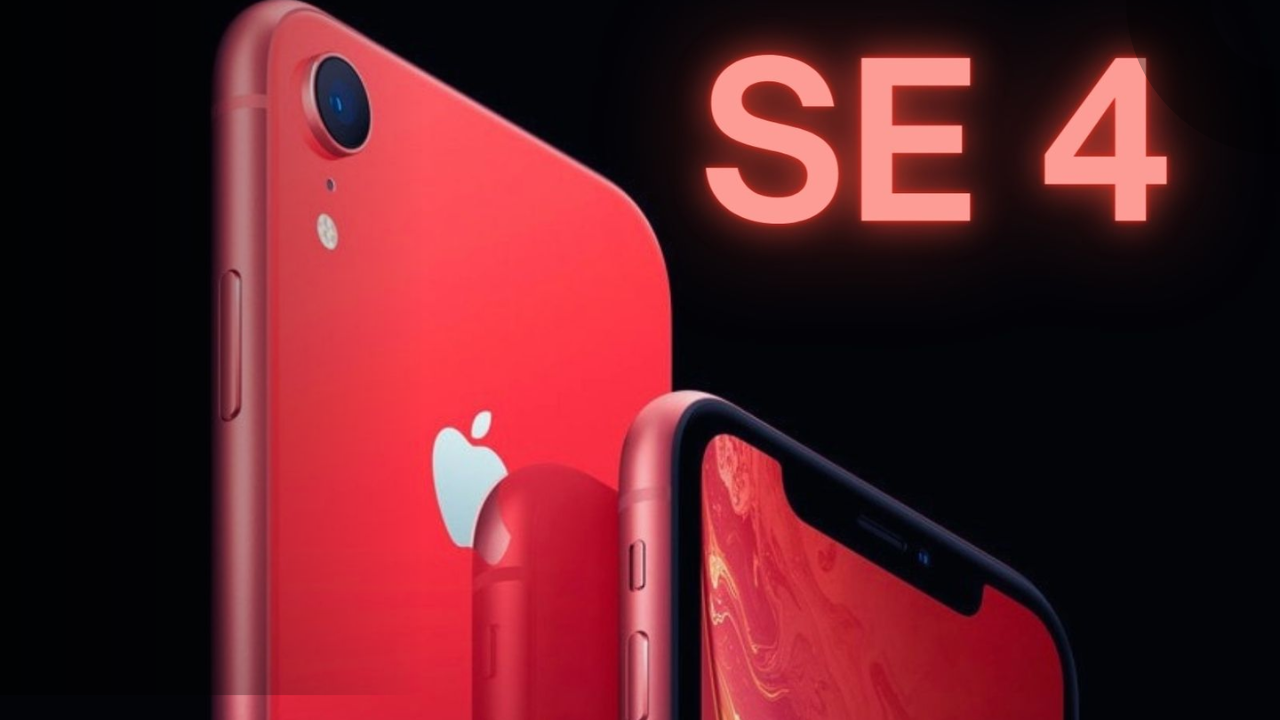 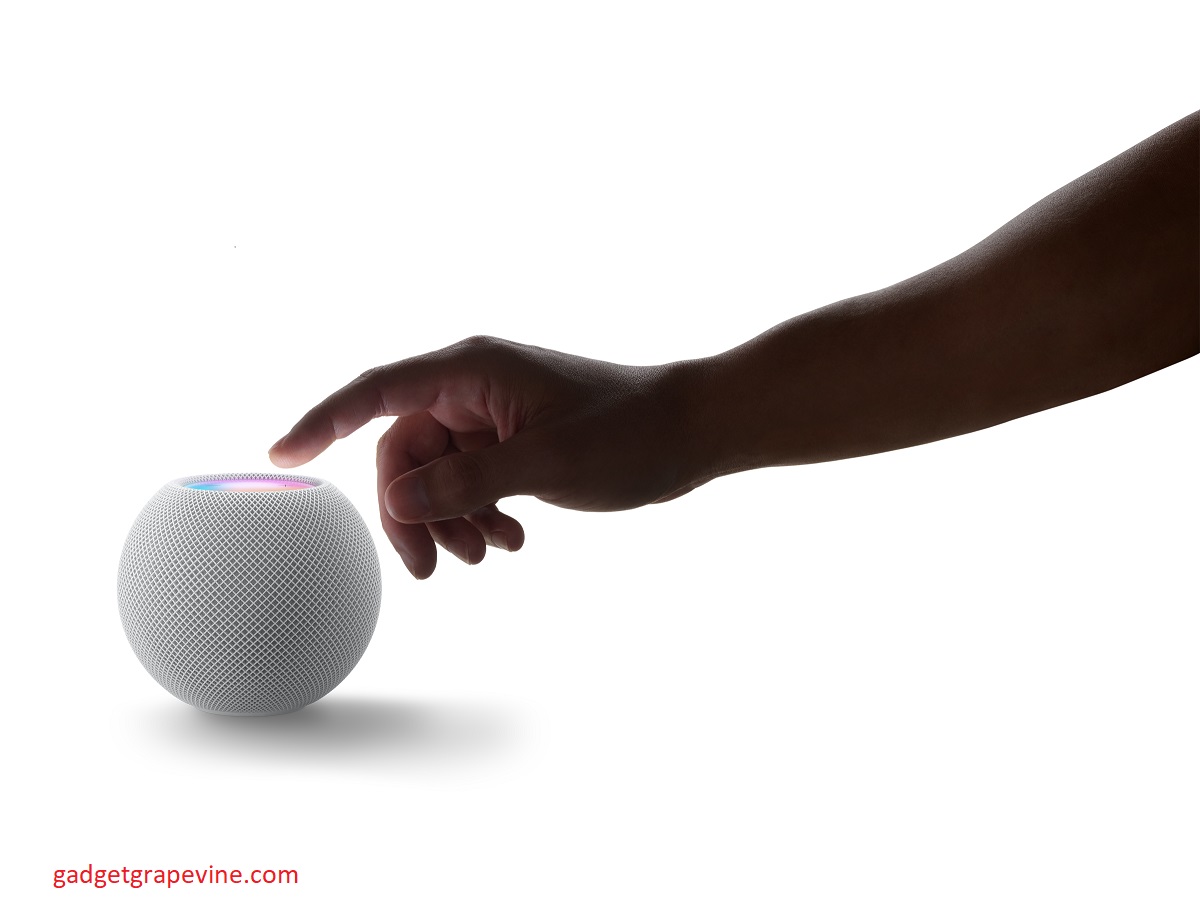