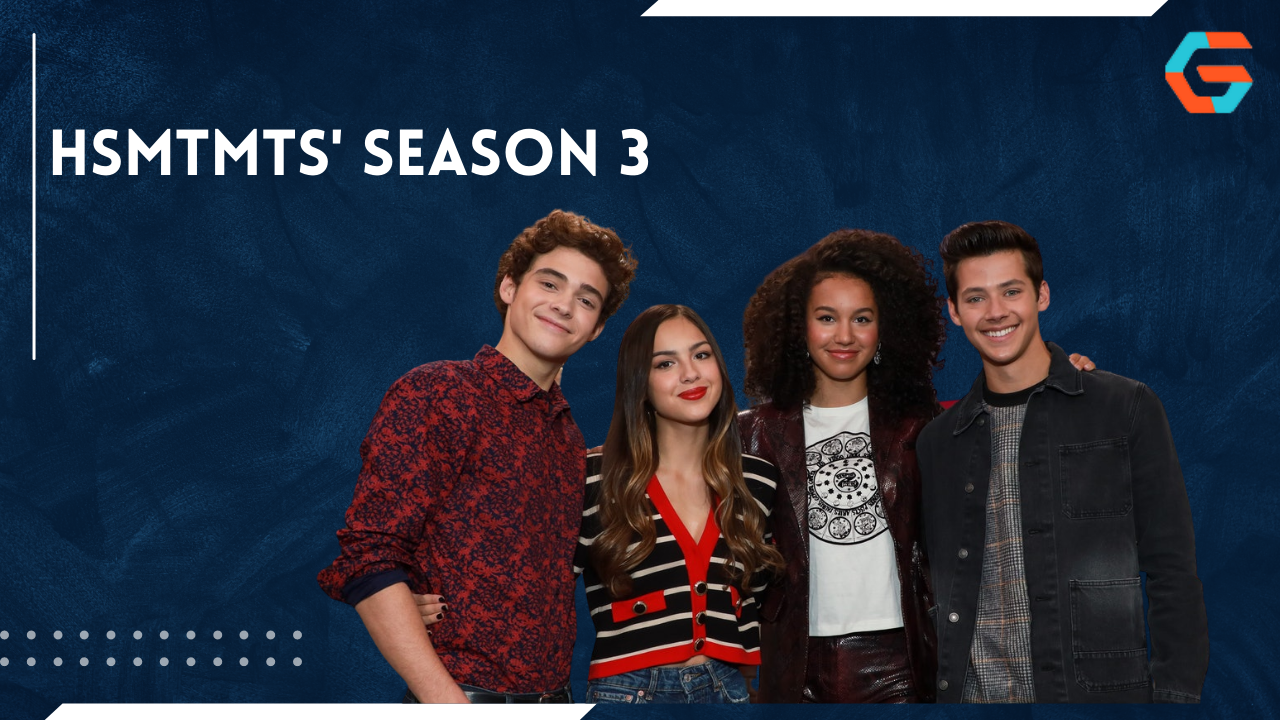 Tim Federle’s High School Musical: The Musical: The Series is a Disney+ mockumentary musical drama television series based on the High School Musical film series. Chorus Boy and Salty Pictures are producing the series in collaboration with Disney Channel, with Oliver Goldstick serving as showrunner for the first four episodes. Federle took over as showrunner for the balance of the first season and beyond.

The series follows a group of teenage theatre aficionados who take part in a school production of High School Musical: The Musical, set in a fictitious version of East High School, the school where the original film was shot.

A post shared by HSM: The Musical: The Series (@highschoolmusicalseries)

Prepare to scream because the Wildcats are returning for a third season. Disney+ confirmed High School Musical: The Musical: The Series is returning to the small screen in an announcement video on Twitter just six weeks after the season two finale aired.
Season 3 will follow the students as they leave East High for summer fun at Camp Shallow Lake, a sleep-away camp in California, according to Deadline.

As the Wildcats prepare for the camp’s summer production of Frozen, the new season will be filled with “campfires, summer romances, and curfew-less nights.” In order to match the nature-friendly ambiance of a summer camp, HSMTMTS switched production venues during season 3, moving from Salt Lake City to Los Angeles.

The following season will feature music from Frozen, Camp Rock, and, of course, High School Musical.

Who Else Is Going to Return to The Cast? 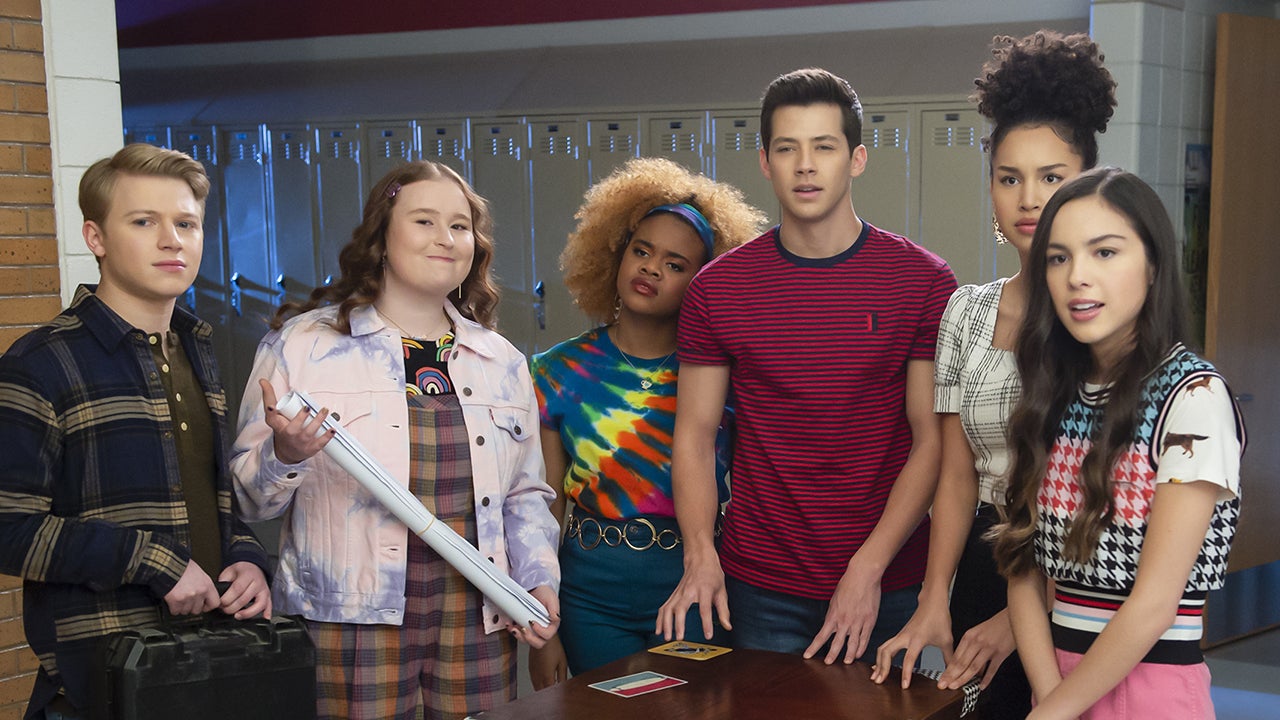 Disney Channel alums Corbin Bleu (an original Wildcat who played Chad Danforth in the franchise) and Jason Earles (star of Hannah Montana) will join the cast for season 3 on January 18. Jason plays Dewey Wood, the “stone-faced, killjoy” director of Camp Shallow Lake, and Corbin plays a fictional version of himself. Jason will be returning to the set of HSMTMTS after serving as the cast’s acting coach and mentor for the first two seasons of the show.

Adrian Lyles, who plays the “mysterious” new youngster Jet, and Saylor Bell, who plays the clever “techie” at camp, are among the new cast members. Val, the funny college-aged camp counsellor and choreographer for the summer musical, is played by Meg Donnelly, another Disney Channel star.

The show’s third season does not yet have a premiere date on Disney+, but since filming has ended, it should only be a few months before it airs.

Yes, and that’s the end of it! Season 3 began filming in Los Angeles in January 2022, and on April 13, Matt Cornett (who plays EJ) and HSMTMTS showrunner Tim Federle announced that production was completed. Matt captioned a photo of an ice cream truck (along with a very appealing ice cream sundae) on his Instagram Story, ” “Best of luck. Food should never be wrapped. Thank you very much, @timfederle.”

What Will the Musical Be in Season 3 of HSMTMTS?

Frozen will be the musical for Season 3 of High School Musical: The Musical: The Series. The season will be set in the fictional Camp Shallow Lake, as previously stated. East High students will be charged with putting on a Frozen performance.

There will, however, be songs from Camp Rock and the High School Musical films in general, in line with the camp theme. Not to mention, the season, like seasons 1 and 2, will feature original songs.

Tim Federle, the showrunner of HSMTMTS, recently told Hollywood Life: “It’s difficult to pick a musical for the show since there are so many options. You can proceed in a completely other direction, such as High School Musical 3 or creating a new musical.”