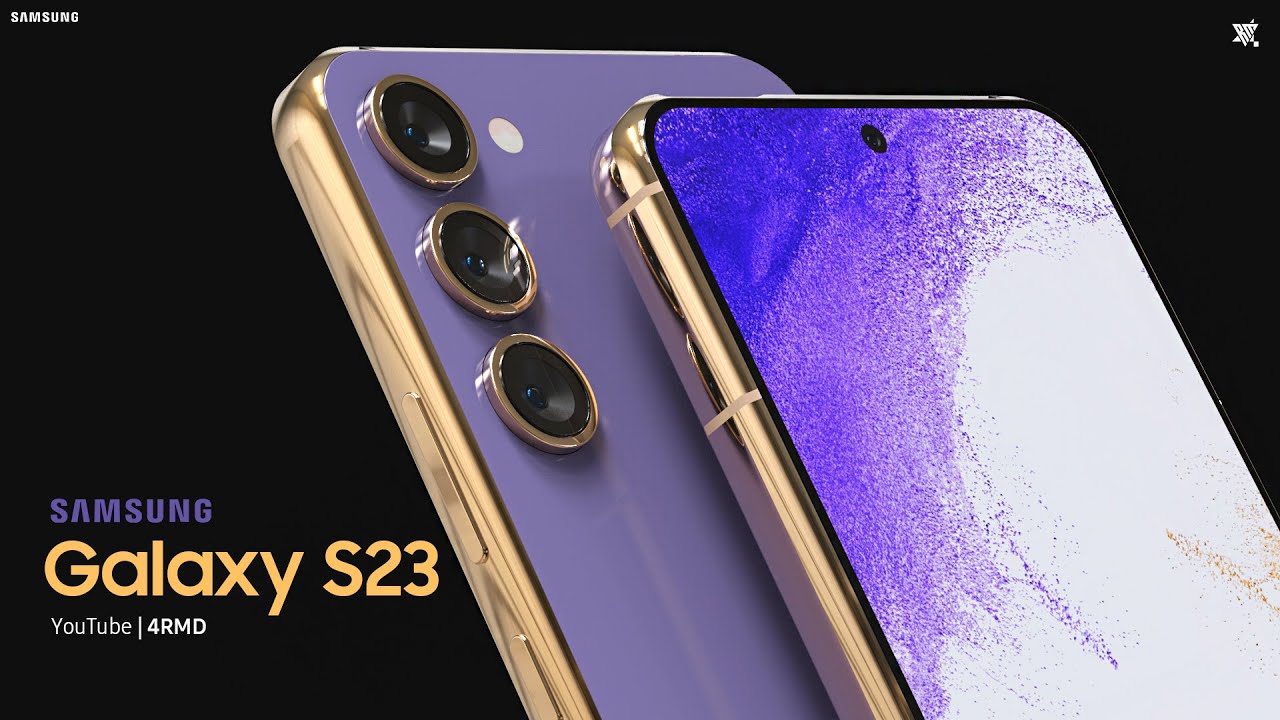 The Galaxy S23 range, Samsung’s 2023 flagship smartphone, has previously leaked extensively. The phones’ modest design modifications have been revealed by renders, while other leaks have exposed their crucial specifications. The rumour mill also predicts that the Korean company will introduce the Galaxy S23 series at the beginning of February, with the phones reportedly going on sale by February 17. According to a recent leak, Samsung may host an Unpacked event on February 1 to introduce the upcoming Galaxy S series.

Ice Universe, a frequent Samsung leaker, stated in a couple of tweets that the next Galaxy Unpacked would be held on February 1. Another leaker with a solid track record, @OnLeaks, has corroborated this. Due to time zone differences, the event would occur on February 2 in the majority of the world, as highlighted by @MaxJmb.

According to recent reports, the live Galaxy Unpacked event would take place in San Francisco, United States. A Galaxy S23 launch event in early February would be consistent with the Galaxy S22 release window. Samsung introduced its flagship smartphone lineup for 2022 on February 9, with sales commencing three weeks later. Apparently, the Korean juggernaut intends to employ a similar method in 2023, but the Galaxy S23 could debut a week earlier.

Samsung’s 2023 flagships will utilise the TSMC-manufactured Snapdragon 8 Gen 2 chip, which is expected to provide a significant performance and efficiency boost. The chip’s quicker ISP should also enable the Galaxy S23 series to record 8K films at 30fps, up from 24fps on the current generation.

The Samsung Galaxy S23 Ultra’s powerful 200MP primary camera should be the device’s chief selling point. According to rumours, the new sensor is capable of capturing outstanding low-light photographs. A leaked camera sample of the Galaxy S23 Ultra supposedly reveals significant improvements in the finer aspects, but we won’t have the full image until the phones are officially unveiled. 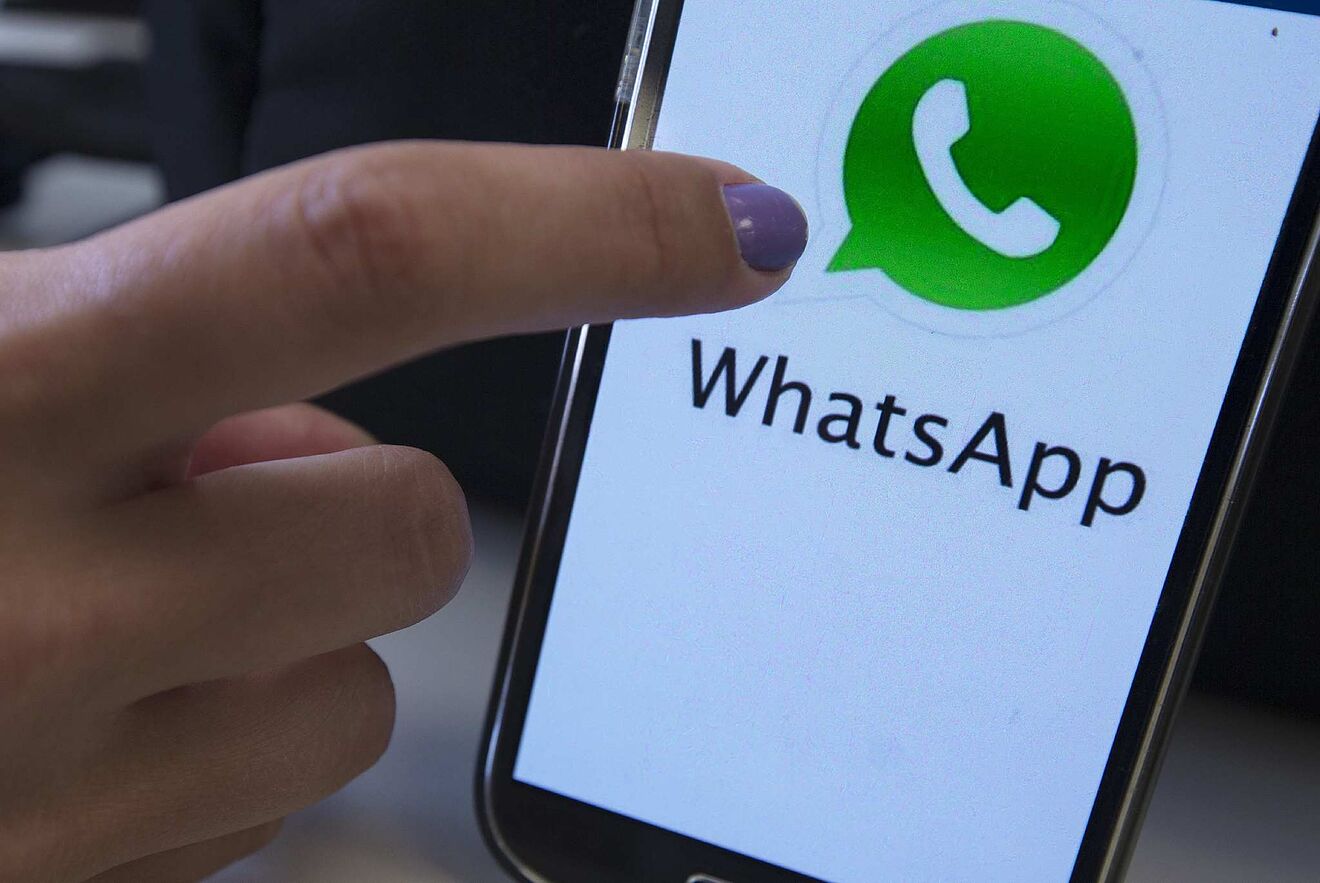 WhatsApp is a popular way to communicate with family, friends, and coworkers.… 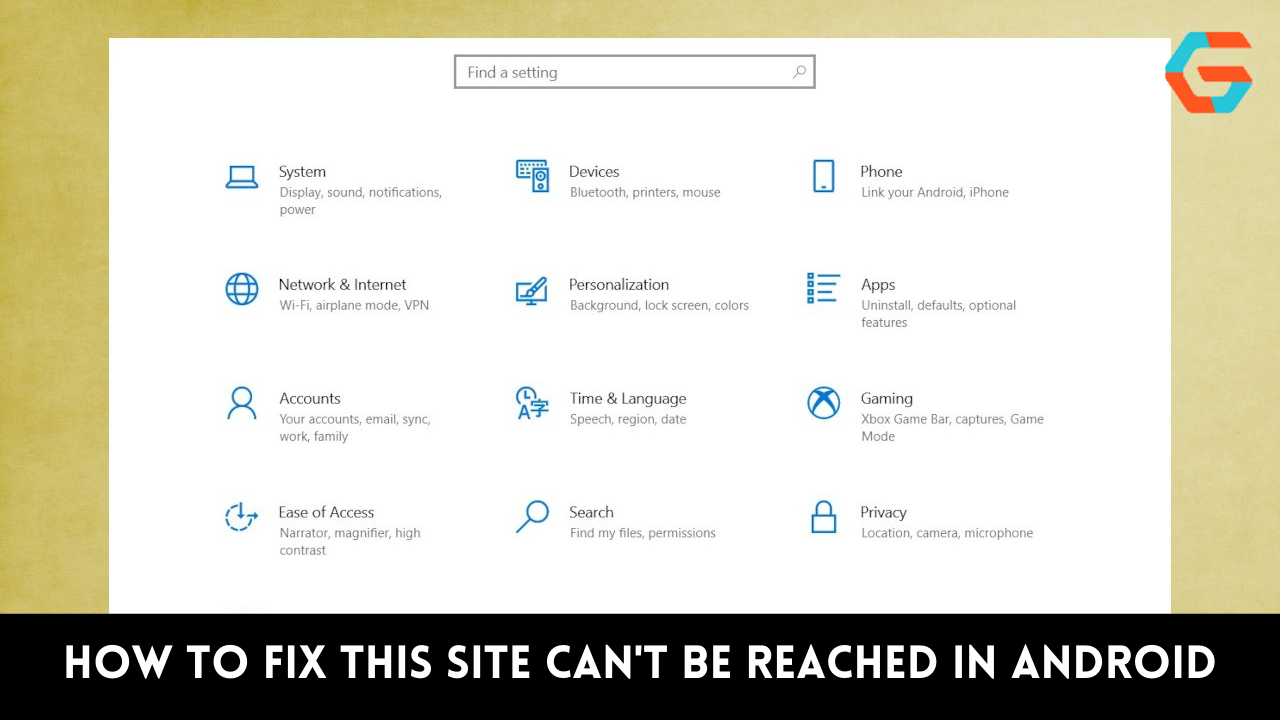 While online, everyone occasionally makes mistakes. Error 404 is an example of… WhatsApp discontinues support for older smartphones on a regular basis, so it’s… 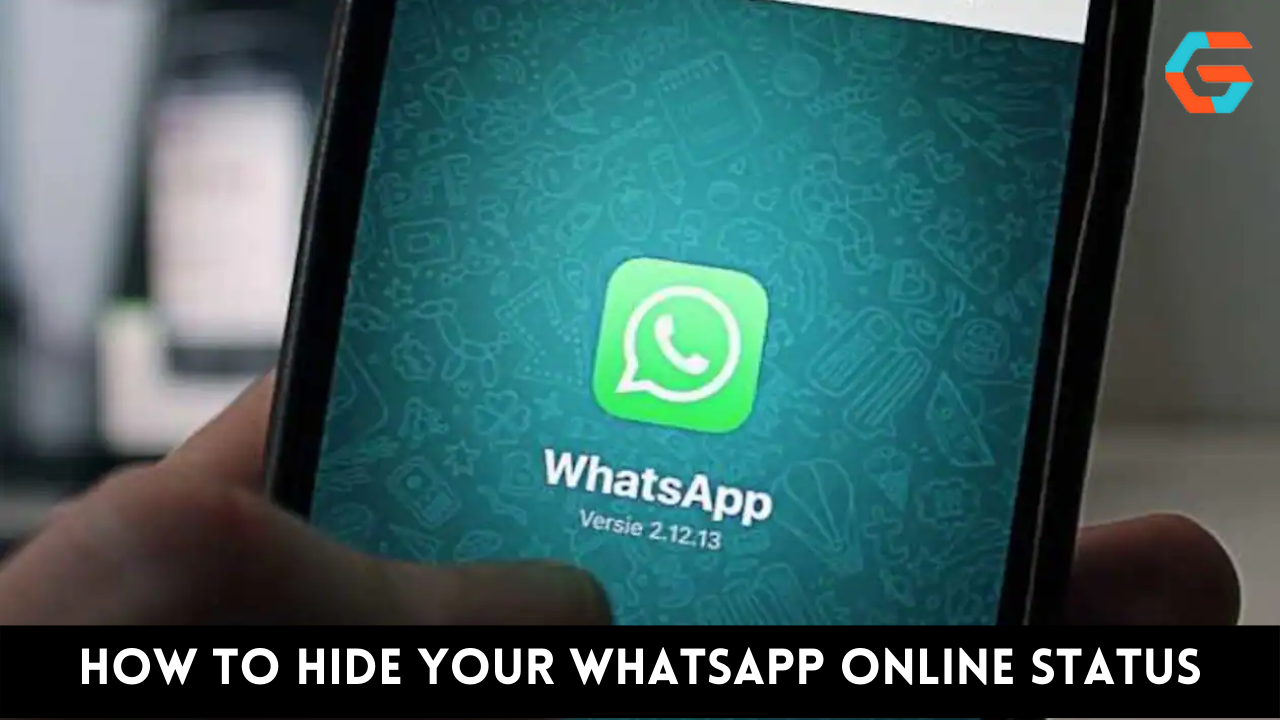 In recent years, WhatsApp has emerged as a major player in the…