The Polestar 2 was the Swedish automaker’s first venture into all-electric vehicles after experimenting with hybrid power in the Polestar 1, which served as a showcase for its design and technology expertise. However, it has been around for several years, so it was time for an update. Polestar has given the electric vehicle a redesigned front end, new motors, and faster charging in order to put it in step with the competition.

Let’s begin by discussing the new motors. All Polestar 2 models, including those with a single motor and performance packages, use redesigned motors and inverters.

The rear wheels of the single-motor models are now powered by a new permanent magnet motor and silicon carbide inverter. In the new model, the motor produces 220 kW of power, up from 170 kW in the previous generation (equivalent to 299 hp).

According to Polestar, the dual-motor variant’s rear-biased drivetrain should “improve driving pleasure.” The Long Range Dual Motor Polestar 2’s output has increased from 300 kW to 310 kW, or 421 horsepower.

In addition to faster charging, these new batteries extend the range of the entire series. The Long Range Dual Motor model can travel an additional 65 miles each charge, for a total of 368 miles before recharging. The single motor variant can travel 320 miles on a single charge, while the Long Range Single Motor Polestar 2 can travel an astonishing 396 miles. This puts it on par with long-range models from Tesla and other manufacturers.

The final modification for 2024 is located at the front end. The black grille has been replaced with the same intelligent fascia as the future Polestar 3 electric SUV. The SmartZone contains some of the vehicle’s most essential technology. This comprises forward-facing cameras and mid-range radar. Other enhancements for the ’24 model include standard driver awareness measures. Each model also has a wireless phone charger, which I suppose is a plus.

The 2024 Polestar 2 is currently available for pre-order, with delivery anticipated in the third quarter of 2023.

Overwatch 2 Announces the Battle for Olympus Champion, but Players Believe It Rigged 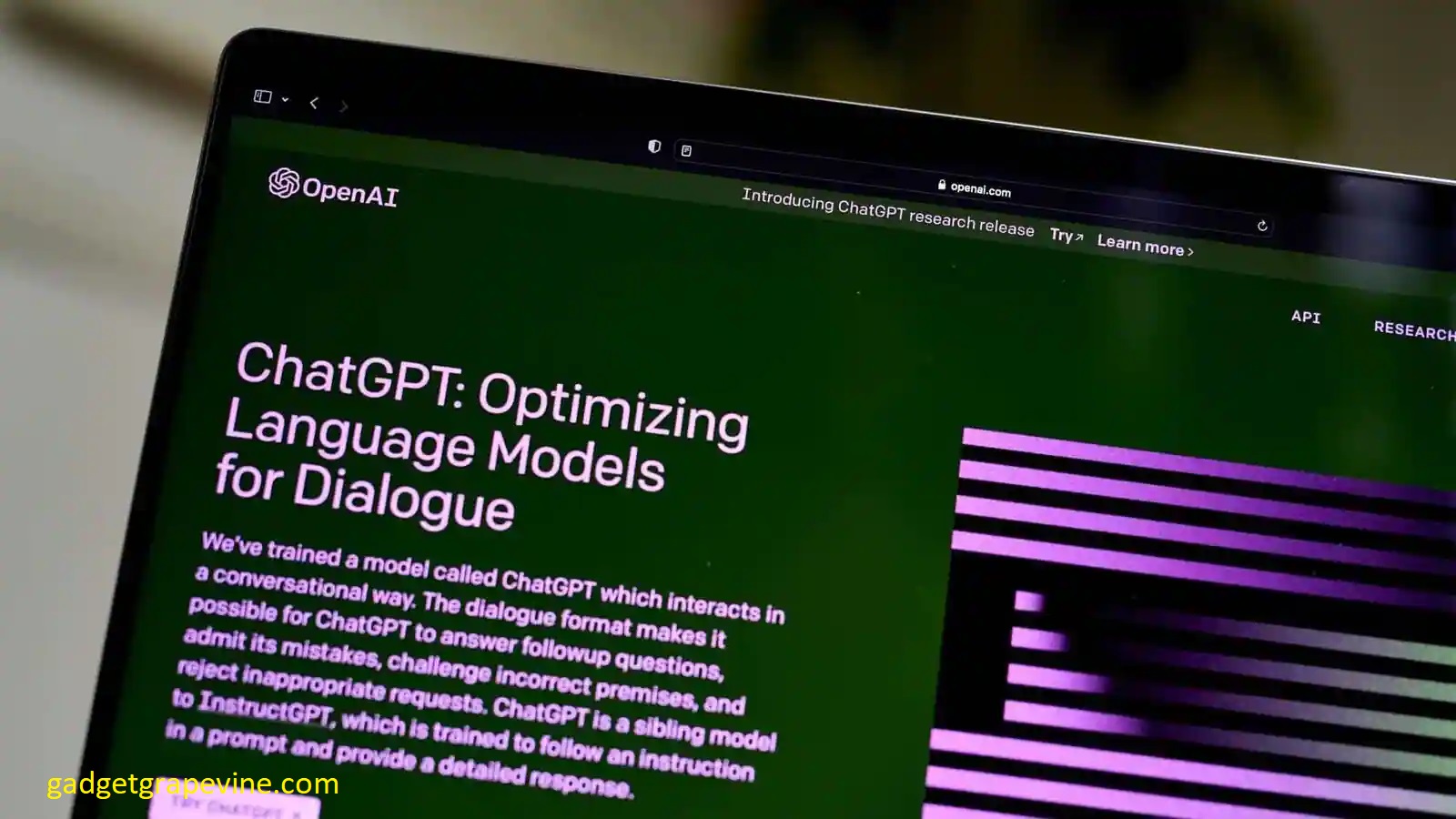 Many customers have questioned how much of an effect the always-on display,… 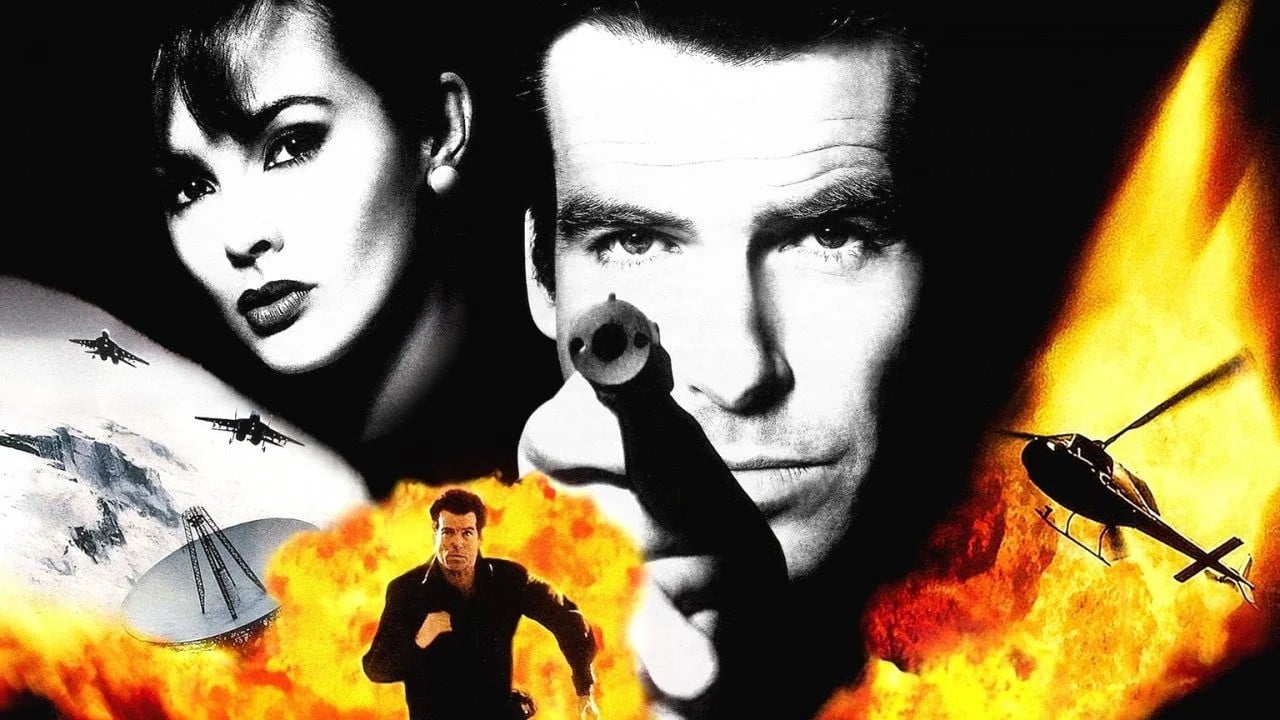 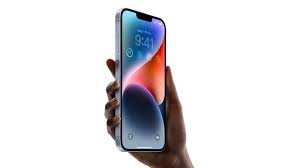