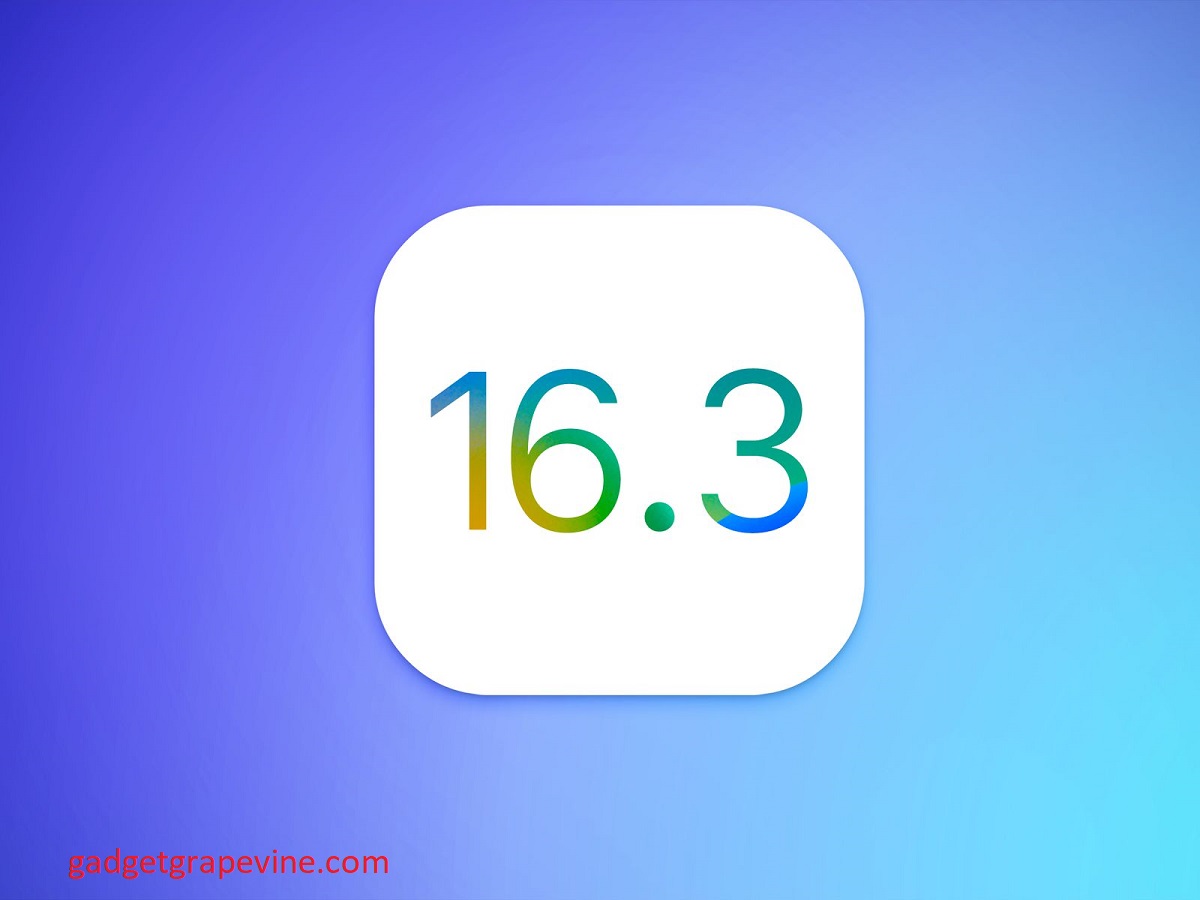 iOS 16.3, the third major update to the iOS 16 operating system that was initially released in September, was made available for download today by Apple. More than a month has passed since the release of iOS 16.2, which was an update that included new features such as the Freeform app, Apple Music Sing, Advanced Data Protection, and a lot more.

By going to Settings > General > Software Update on compatible iPhones and iPads, users can get the iOS 16.3 update wirelessly and install it on their devices.

Because of the high demand, it might take a few minutes for the updates to be distributed to all of the users. Additionally, Apple has released iOS 15.7.3, which brings security improvements to older iPhone models, for users who have downloaded the operating system.

The new update that was released today adds support for Apple ID Security Keys, which enable users to use a physical form of two-factor authentication in place of the digital form that was previously required for Apple ID logins.

Along with support for the HomePod 2nd generation, there is a new wallpaper available for the Unity launcher. In addition, the update makes Advanced Data Protection for iCloud available to users located all over the world.

There have also been a number of bugs that have been fixed, including an issue that could cause temporary horizontal lines to appear on the iPhone 14 Pro Max, a bug that could result in the Home Lock Screen widget not accurately displaying the status of the Home app, and Siri bugs relating to music requests and CarPlay. Apple has addressed all of these issues and more in this update. The following is a complete list of release notes for the update issued by Apple.

The following improvements and bug fixes have been incorporated into this update: