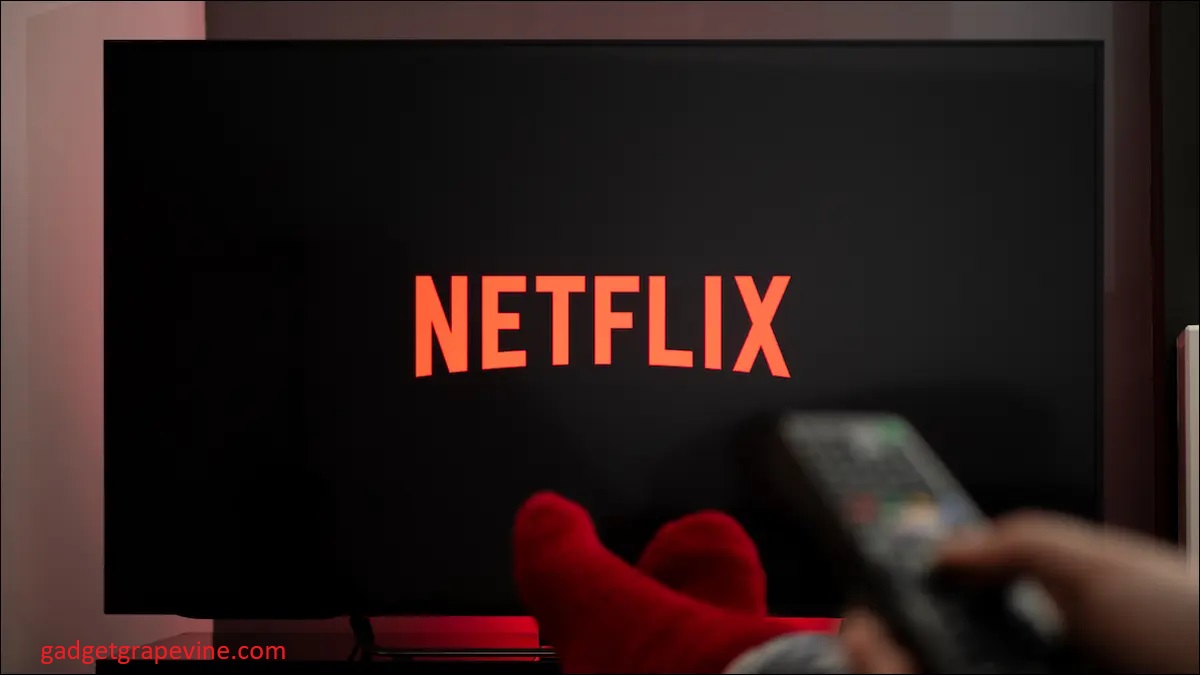 Netflix is instituting a new policy whereby users must pay a fee if they wish to share passwords. One Netflix account can have up to five user profiles associated with it at the moment. By early 2023, those details will be part of a separate, paid account for each profile.

Netflix announced this week that it will restrict accounts to a single “home,” with additional “homes” having to pay a fee to share the same account. Even though you’ll be able to access Netflix on multiple devices away from home (like a tablet, laptop, or phone), you’ll only have a single primary account that can be shared with multiple users.

In countries like Argentina, the Dominican Republic, Honduras, El Salvador, and Guatemala, the streaming service has already implemented this strategy. There is a $2.99 monthly fee for customers in those nations who want to add a second or more dwellings to their accounts. Netflix was vague about whether or not American subscribers would face the same pricing structure.

Also read: What Does NPC Mean On TikTok?

When will Netflix begin charging me for giving out my login information to others?

On Thursday, Netflix announced that the email address fees would be rolled out to more countries than just the experiment countries by the end of March, with a full global rollout following in the following quarters. The rollout, the company said, would be gradual across all of its markets, meaning that Netflix wouldn’t immediately begin charging customers everywhere.

Although it has announced that new fees will be implemented across the board, it has not said which countries will experience them first.

“We can release them by the end of the quarter.” The timing of those will be staggered slightly across groups of countries. “Friday’s statement came from Netflix co-CEO Greg Peters.” But over the next few quarters, we’ll see that in action.

Also read: 3 Best Anime Coming To Netflix In May 2022- Catch The Latest Updates On Your Favorite Series!!

How does Netflix plan on enforcing these charges?

Once the fees are implemented globally, Netflix has not specified how it will implement paid password sharing. One report states that its enforcement in Latin America during the trials was inconsistent. According to Netflix’s help pages, a household can be identified by the service by comparing IP addresses, device IDs, and account activity across all of the devices associated with a single Netflix account.

Netflix warns that it may contact the primary account holder for verification if the account is regularly accessed from outside the household or if someone signs in from a gadget that isn’t linked to the household. To do this, Netflix will send a link to a 4-digit tracking number to the primary account’s email or phone number. If this code is not used within 15 minutes, a new one must be requested. The rollout of Netflix’s account-sharing feature, however, could lead to a change in this procedure.

Not likely. If Netflix adheres to the standards established during the account-sharing tests conducted in Latin America, it will limit the availability of these “extra member” fees to only its Standard ($15.50 a pay period in the US) and Luxury ($20 a month in the US) proposals, both of which permit more than one stream to be played at the same time.

During the tests, Netflix has not provided an opportunity for these “additional amount member” extra costs on its Basic plans, which are now offered in some countries as two different options: a more expensive Basic account that does not include advertisements and a lower-priced “Basic with advertisements” plan.

The ad-free Basic tier costs $10 per month in the United States, while the ad-supported level costs $7. With either of these Basic plans, your viewing is limited to a single stream at any given time, making it difficult to share an account for practical purposes.